Another year, another copyright review. When have we been here before? It’s like Groundhog Day, but on an annual basis. Ok, maybe not quite yearly but there have been quite a number of reviews and proposed changes to legislation in recent years. Of course for the purposes of this article, I’m concentrating on copyright as it relates to photography.

Most reviews look at copyright in the round, and often the photographer’s concerns are drowned in the din of discussion about whether or not Cliff Richard should continue to make money from his sound recordings long after he’s gone into cryogenic suspension. 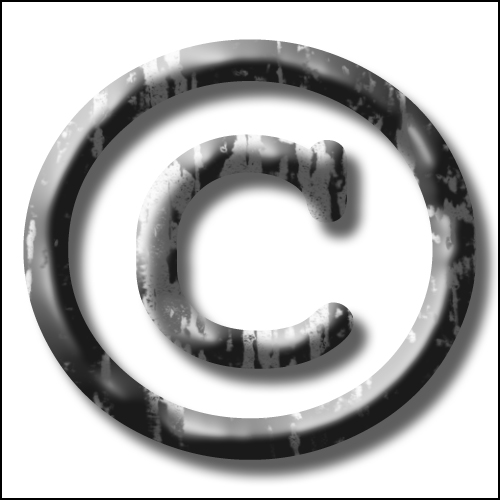 Is copyright really so outdated?

The latest copyright review, currently underway, aims to bring UK copyright into the 21st century. My only problem with this concept is that copyright is fine, but what is lacking is education and understanding. And yet again photography will be seen as some hobbyist’s side-show and not worth considering, but I suspect this is because the professional photographic industry is less vocal than the music, movie and gaming software industries. Plus photographers tend to be solitary souls working in isolation and aren’t seen as a coherent industry.

It doesn’t help that many professional photographers don’t understand basic copyright or licensing, and many are reluctant to speak out, favouring the approach of leaving it all to someone else to lobby and campaign to save their means of income.

Neither does it help that those bodies which are meant to represent professional photographers don’t seem to understand the issues either. The Royal Photographic Society slipped up badly during the debate of the Digital Economy Bill in 2010 by supporting the orphan works clause so let’s hope they and others have learned from that experience.

In fact orphan works is bound to raise its head once again in this current review. Just to explain, orphan works are creative works which become “orphaned” from their creator through the stripping of any identifying information. It’s easily done on the internet, and all too easy for those wishing to steal photos for their own gain.

Orphan works also include anything currently lounging in museums, libraries or other archives which have no traceability back to a “parent” creator, and there is a case for making these works available for research or inclusion in other culturally beneficial works. The problem is, lobbyists want any legislation that releases those works to also cover any photo taken by anyone at any time. Including the photos you’ve taken or will take in future. And they want to be able to exploit or licence those photos for any use they can think of without having to negotiate fees and usage with you. This would happen under a system known as Extended Collective Licensing.

This would ride roughshod over copyright law, which allows a creator the final say on how, where and when their work is used as well as, of course, at what price. For commercial and social photographers this would cause a nightmare as much of what we shoot is commissioned exclusively for clients. How can we protect that exclusivity if orphan works legislation allows unfettered access to images which may have been stolen in the first place?

Unless photographers, amateur and professional, pull together we are going to get lumped with legislation that will make it virtually impossible to protect our work. For more information on the current review, click here. Even if you’re not a professional, it’s worth signing up to blogs like mine and the EPUK Weekly News which will aim to keep you informed of developments, because there will come a moment when you will need to lobby your MP and MEP on this issue.

Funny Tim is away this week. He’ll be back again soon.

Thanks to http://www.obsidiandawn.com/ for the Photoshop effects brush I used in this week’s illustration.