If you haven’t already seen my review of the Fuji X10 over on the Wex Photographic website I suggest you get there post-haste and read it without further delay. War and Peace it isn’t, but what you will get is a camera reviewed in working situations and which shows what the camera is capable of when you delve deeper than the auto settings. What I discover is that the X10 is a little gem.

Although I’ve only ever reviewed two cameras (the aforementioned X10 and the Canon G1 X) I can honestly say I enjoy the experience and of course Wex know I’d like to do more. 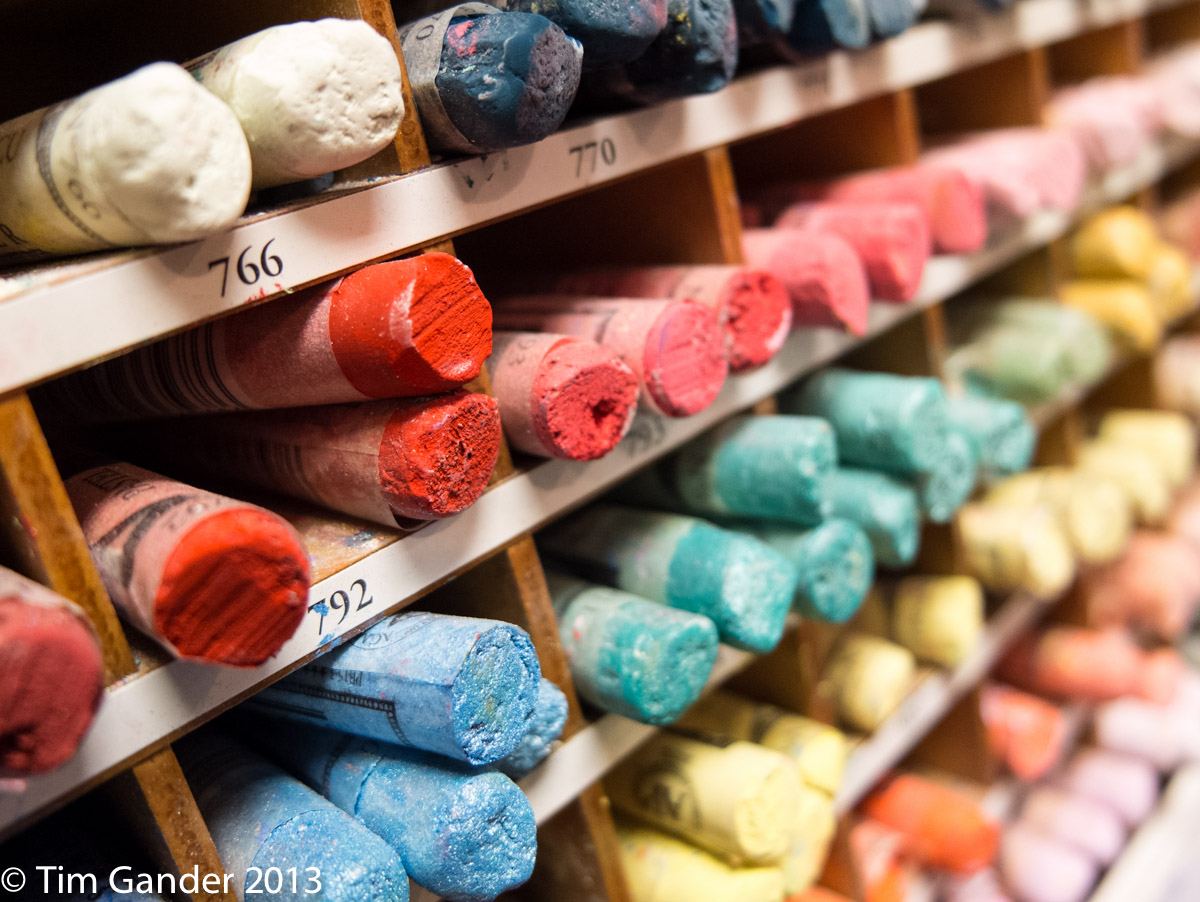 One of my first shots with the X10, testing macro and low light abilities in one shot.

It’s one of those tasks which is kind of scary but also exciting; I know I have to deliver a coherent critique of a camera and I need to get it done within a reasonable period of time, while of course I enjoy getting to try out new equipment.

Wex give me the freedom to decide what images I take, but I’m always looking for pictures which don’t just show that a camera can take pretty snaps in Auto mode, but that it can be pushed and stretched (figuratively of course) to show what it can and can’t do. There’s no point me just stepping outside the office and taking pictures of buildings and pretty scenes. Any camera that can be called a camera can pretty much do that standing on its head, albeit the pictures will be upside down.

With the G1 X and X10 I wanted to see if the camera could take sellable pictures. In the case of the G1 X I sold a flood picture which I took on my first outing with the camera. With the X10 I used it on an assignment and mixed the results in with photos taken on my main camera as it proved very useful working in a situation where shutter noise would have been distracting. The client was happy, and it gave me another chance to show people what the camera could do in less than ideal conditions.

In both cases I tried the cameras out with my portable studio lighting, and both worked incredibly well. And although I don’t class myself a Street photographer, again both allowed me to have a go at this tricky genre and I was pleased with the results.

Wex already know I’m champing at the bit to have a go with the X10’s successor, the imaginatively-named X20, as soon as I can and of course I’ll publicise the article widely if/when that happens and of course you’ll read it, won’t you?