This, dear reader, is the last post of 2014 and as such it’s become something of a tradition for me to do an annual roundup of images, choosing one for each month of the year as it comes to a juddering halt.

The middle of this year was rather dominated with work for University of Bath as I stepped in while their staff photographer recovered from a cycling accident, and while I could have filled more months with student profiles and university events I’ve tried to keep it more varied than that.

I hope you enjoy this year’s selection. It just remains for me to thank all my clients for their custom and support over the year and to wish everyone a merry Christmas and a happy New Year. 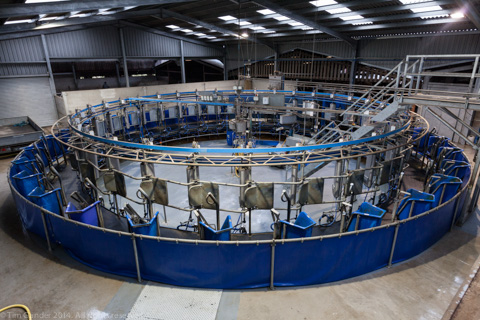 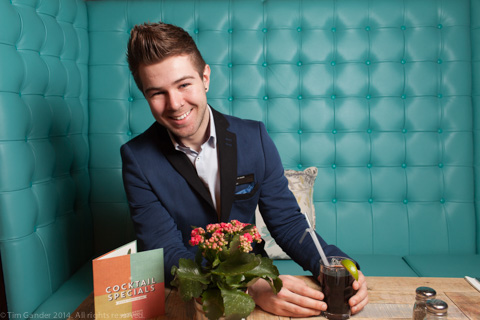 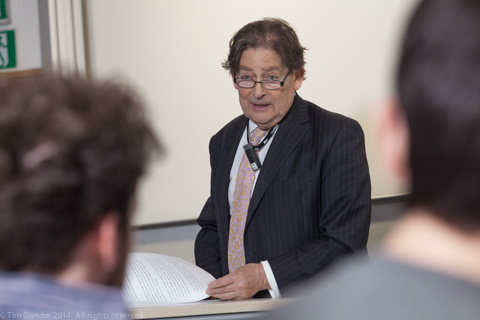 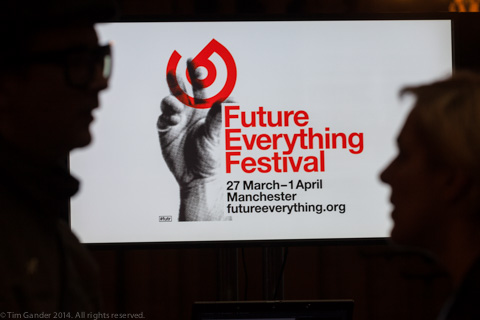 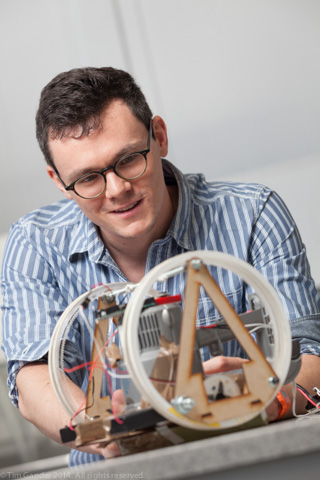 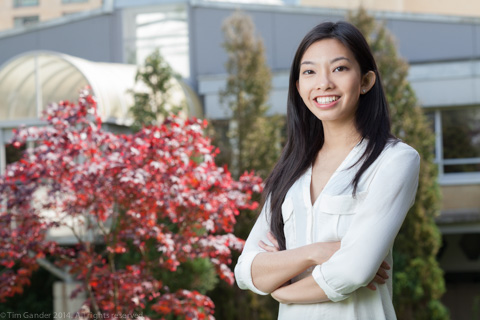 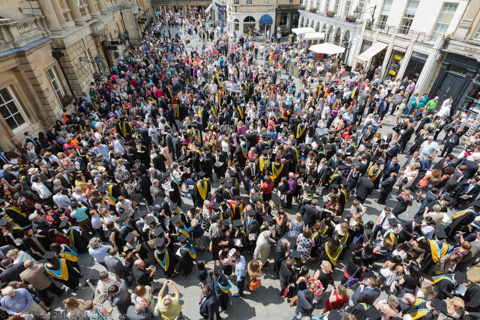 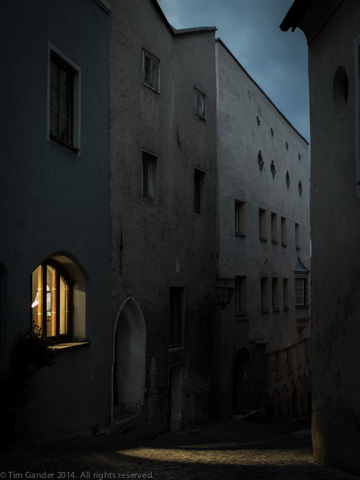 August – Finally, a holiday in Austria and I get to take pretty pictures of picturesque streets 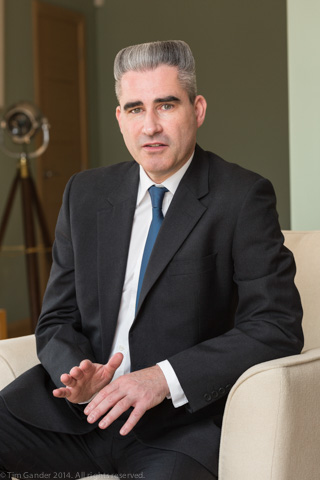 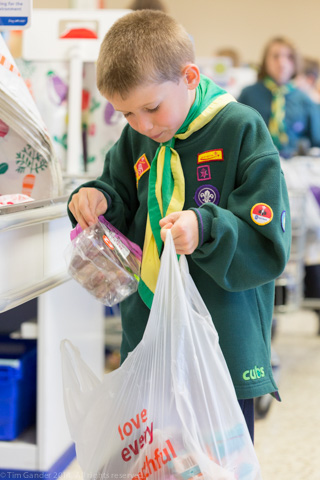 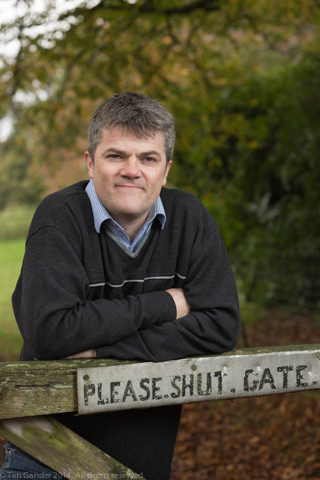 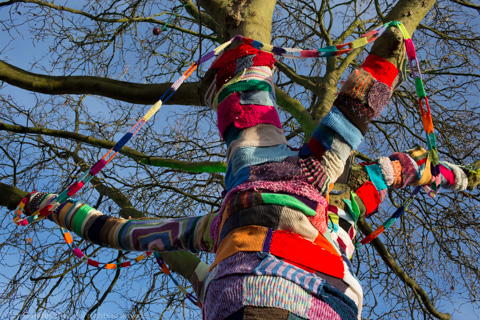