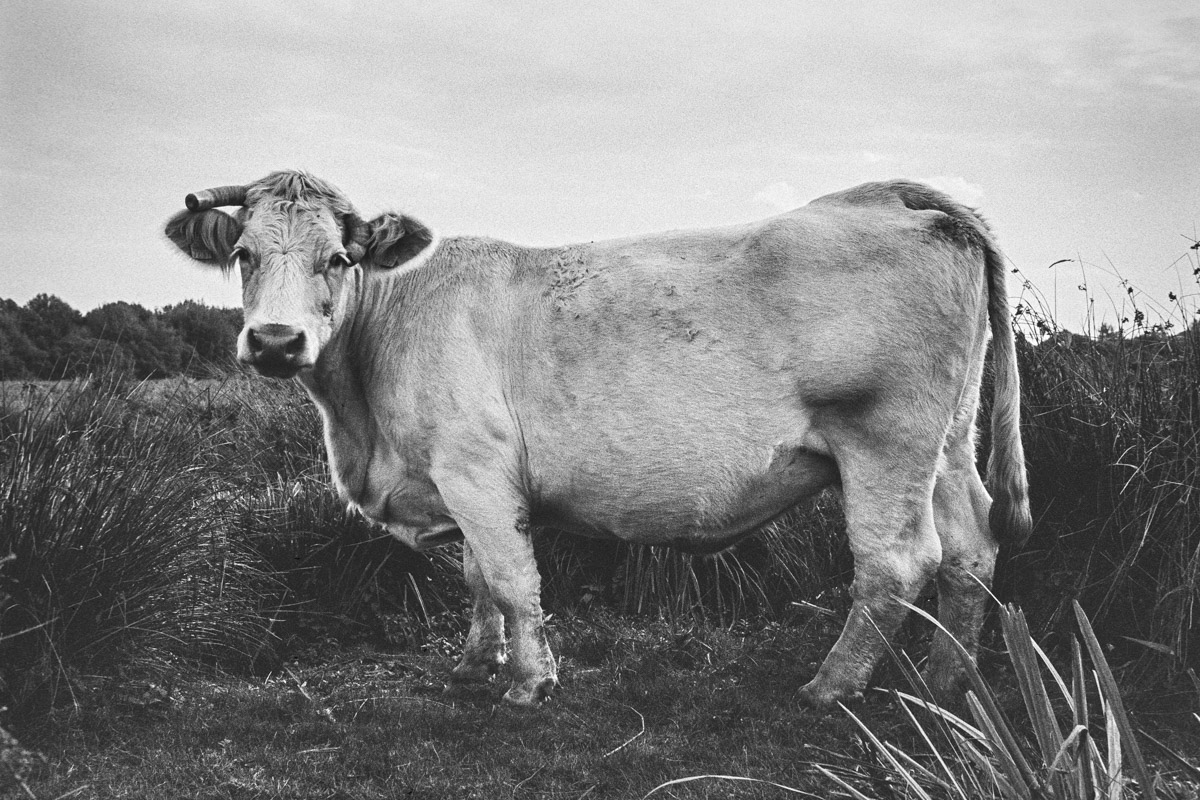 A personal favourite from 2018

Happy New Year everyone! I hope you all had a peaceful Christmas and an enjoyable New Year.

I’m starting 2019 with an apology; normally by mid December I’d have posted a round-up of my year, but between shooting and delivering pictures for clients, getting my quarterly VAT return finalised (an annual Christmas joy for me) and having to lose my laptop for a week while a replacement battery was fitted, I just ran out of time. So yes, sorry about that. I know you were all looking forward to that.

To make up for this I’m going to post some thoughts on the year just gone and the year to come, because while I’m looking forward to some interesting commissions and new personal projects, I’m also raring to get going on the next stage of the Saxonvale project on its journey to becoming a book. Heaven knows if that will get finished this year, but I’m determined to make serious headway.

2018 got off to a pretty exciting start. I posted an article on Petapixel about my motivation for shooting film again. The response to that was pretty astonishing and led to me being interviewed by Bill Manning for the Studio C-41 podcast; the first time I’ve been cast in a pod! That generated further interest and I’ve been following the podcast ever since.

If you’re not already aware, Studio C-41 is a podcast (now also a vlog on YouTube) all about film, its resurgence, the cameras, film manufacturers and so on. Based in Atlanta, Georgia, this podcast has gone from strength to strength and has interviewed some of the most important names in film photography today (yours truly excepted). If you’re into C-41 (or E6 or black and white), check out C-41 on any of the links above.

It’s also going to be an interesting year for photography in other ways. I see Matt Smith (the actor formerly known as Dr Who) is playing Robert Mapplethorpe in a new film which I believe is being released in the USA this year. That should be interesting and probably eye-boggling, but I’m also wondering what’s happening with the biopic of Don McCullin, reported to be played by Tom Hardy, which was press-released in 2016. Hopefully we’ll hear more on that this year.

In January 2018 I was pleased to be able to make the launch of Niall McDiarmid’s Town to Town exhibition at the Martin Parr Foundation in Bristol. I’m slightly in awe of Niall’s street portraits, and really thrilled that the MPF has been set up in Bristol, so finally there is a quality gallery and photographic resource not based in London.

This year I’m really hoping I can get along to a few more exhibitions at the Martin Parr Foundation and further afield. There really is nothing like getting to see photographs in the real world as opposed to online.

And in between all my corporate communications work, I’ll be beavering away on those personal projects which you’ll see slowly revealing (unraveling?) on Instagram. I’ve started Unsigned (see my Instagram), a series of images of torn-off posters, stickers and street signage which creates inadvertent art. I have no idea how long or big this project will get, but I feel it’s only just started. Rather like 2019, except I have a fair idea how long that will be, just no idea how big.