Storms Now, but Storms Ahead Too? 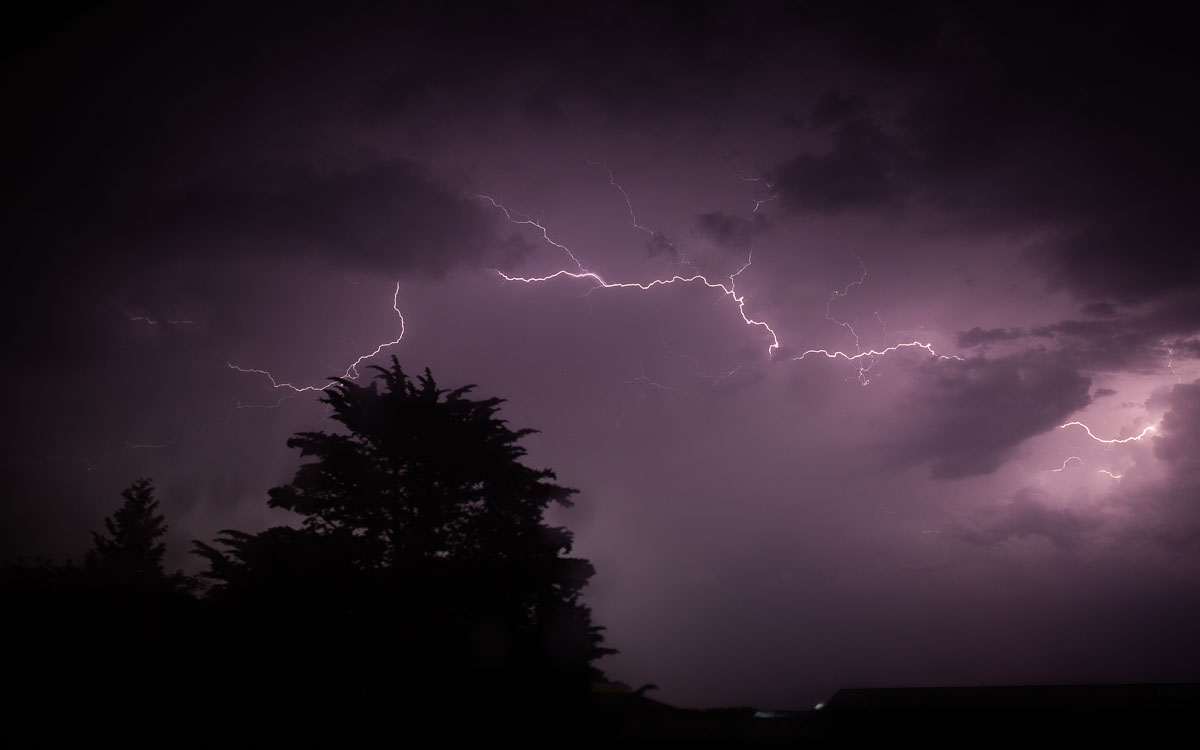 Two nights ago we experienced the weirdest lightning storm anyone seems to remember witnessing. I had only seen something similar once, about 30 years ago in Germany, but even that was nothing compared to this more recent event.

Accompanied with Biblical rain, for almost an hour lightning lit up the night sky with astonishing frequency with BBC Weather reporting some 48,000 strikes nationally. It never struck Earth in my bit of Somerset, it was all cloud-to-cloud, which is what made it and its accompanying Hollywood thunder noise all the more eerie.

It happened to be the day we learned Boris Johnson was to be our new prime minister, and some speculated that the Four Horsemen of the Apocalypse were about to burst through the clouds and lay waste to all that lay before them.

Of course politics and the weather are not so closely related. Setting aside political decisions which might cause or reduce global warming over generations, we can safely say this lightning storm and Bojo’s appointment are not that intertwined. However, as metaphors go its timing could not have been better.

So what of this new political future? Are we moving to the sunny uplands? Or hurtling towards a terrible storm? Anyone who knows my politics will be aware that I happen to believe Brexit is a very bad idea (putting it both mildly and diplomatically). However, it seems that’s where we are headed and whether we are inners or outers, we’re going to have to deal with whatever Brexit means.

It’s practically impossible to know how Brexit will affect my business. I know it will affect a great many people whose work takes them regularly in and out of the EU and their futures more than mine will rely on a sensible deal being reached about freedom of travel. For my part, looking back at my books over the period during which we were meant to leave, I’d say the uncertainty has definitely affected the willingness of businesses to press ahead with new projects. It’s been a real stop/start year so far.

Perhaps with a definite date in mind clients will feel better able to plan for October 31st and freer to make investment or expansion decisions. Sadly I suspect there is still a great deal of doubt about what Brexit will ACTUALLY mean. For all Mr Johnson’s energetic promises, he still has to deliver what Theresa May couldn’t and it still might not be the Brexit some people had in mind (while still managing to be the Brexit many never wanted).

I worry about the effect Brexit will have on those who have less control over their lives and fewer resources to deal with any negative consequences. I also know business will carry on one way or another. What is absolutely certain though is that nobody, not even Boris Johnson, has any real idea what to expect on the other side of all this. I think we can assume Boris will be ok, but beyond that, not much can be said with any certainty.

Possibly the most inconclusive conclusion I have ever written.

The other day I was asked to come into a business in Bristol to undertake a portrait session so members of staff could post to Twitter and LinkedIn with fresh, up-to-date (and importantly, professionally-taken) profile photos.

The pictures were taken at the end of an in-house social media training seminar, and I suspect this helped convince attendees of the importance of a decent avatar portrait. I believe this kind of training is an excellent idea for businesses wanting their staff to help promote the brand on online platforms, and of course a clean, clear profile photo gives their posts greater gravitas.

What made it for me though, apart from the lovely welcoming people I got to work with, was the huge amount of space I was given to work in. 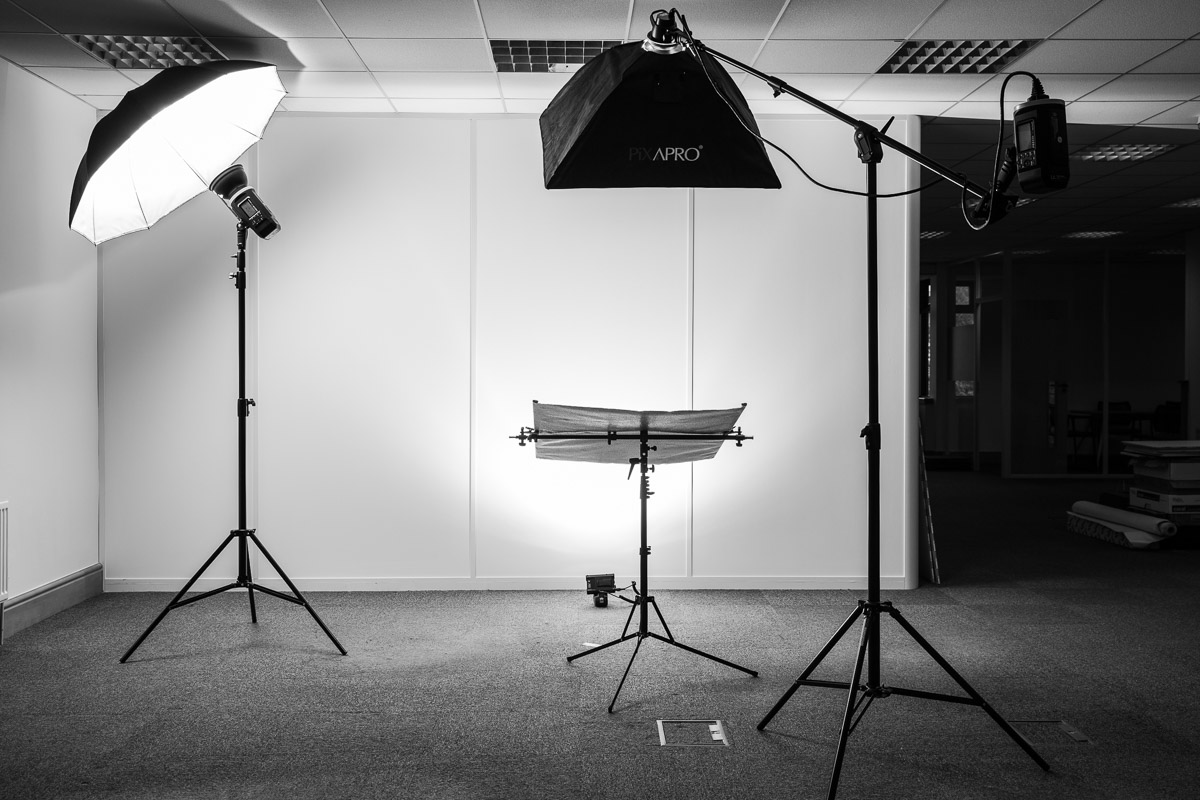 This office in Bristol had space and clean walls!

If your business has just taken over larger premises and you haven’t quite expanded into it just yet, take the opportunity to make headway on your headshots. While the entire office isn’t crammed with furniture and people, it makes a great space to work in and I can light the portraits better than if I’m shoehorned into a stationery cupboard, or a board room with an immovable table filling it.

Of course once you’ve filled the space, I’ll need to come back to photograph all the newly appointed team members. Don’t worry though, as long as there is room enough, I can make the lighting work. It’s just so much nicer when there’s space a-plenty.