Even when I’m not taking business photos for clients or shooting a personal project, when I go away on a break I take yet more photos. Which would be fine except that I obsess about not taking the kind of holiday photos I ought really to be taking.

If I tell someone I’m going for a break in wherever, the common reaction is for them to suggest things I should take pictures of while I’m there. It might be the pretty houses, the beautiful landscapes, the amazing night lights by the river or whatever. The problem is, most of these photos can already be seen on Google, so why would I just repeat what someone else has already done?

I’m not entirely sure it’s a healthy state of affairs, but whenever I go away I end up treating it like some kind of mini assignment. A good recent example is when my wife Helen and I went to Kent for a music festival she was performing in. We decided to make it a weekend as the weather was glorious and we were very close to Dymchurch Beach.

So instead of a snap of a sunny beach and blue skies, I zeroed in on the detectorist who was kind enough to chat and be photographed.

And during the festival, instead of photographing the beautiful little church where the music was being performed, I honed in on the side details of the event. Which would be fine if that just meant drinking the tea and eating the biscuits, but I came over all Martin Parr and took wry, dry observational shots of tea cups, trays of mugs and helpers in the cake tent.

Just to make it even more of an inconvenience for myself, I took all my photos on expired film (yes, I still have some from my Saxonvale project).

Now you may ask what the heck’s wrong with me, but the thing is a break is about enjoying yourself and having freedom to do what you want. It just happens I enjoy shooting film (expired or not) but with the freedom to explore a subject however I want.

It might not be everyone’s idea of a break, but I fid it liberating even though there’s still a background static of wishing not to fail to get good shots.

Am I weird? Probably. Perhaps I need a break. Which reminds me, I’ve got four rolls of black and white film from my holiday in France to process. 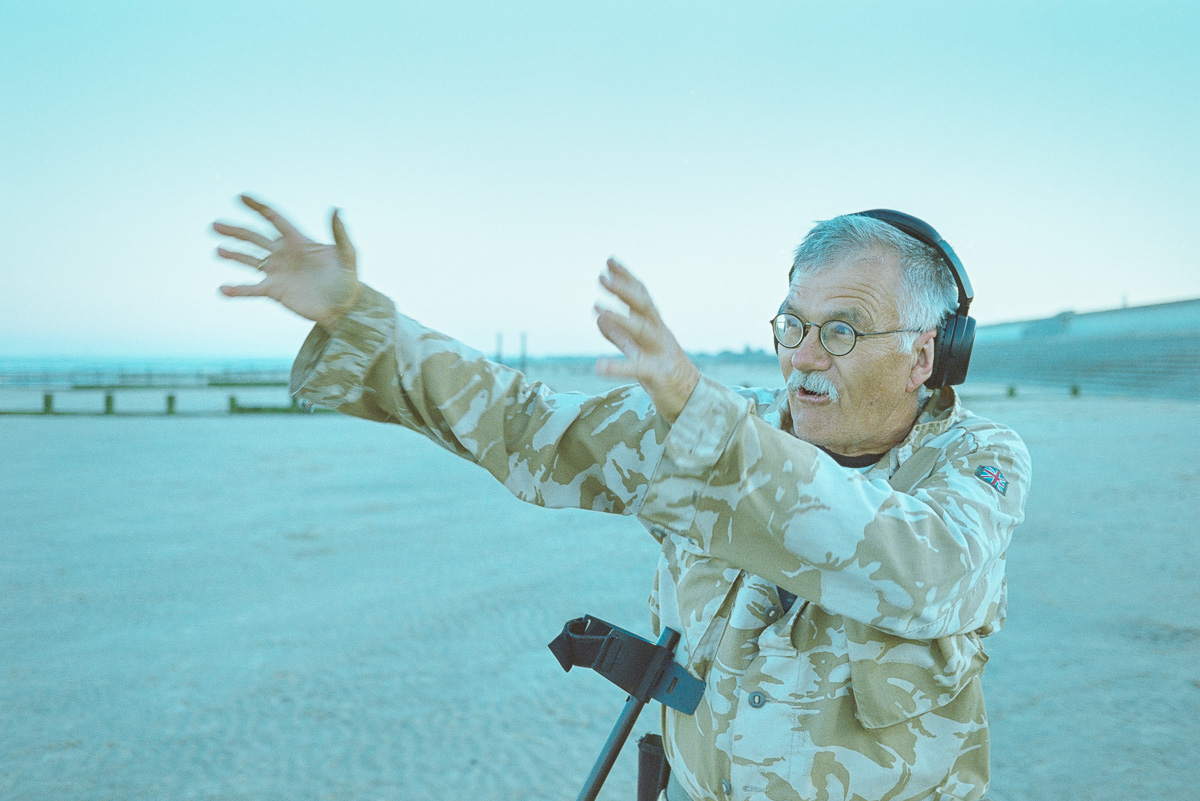 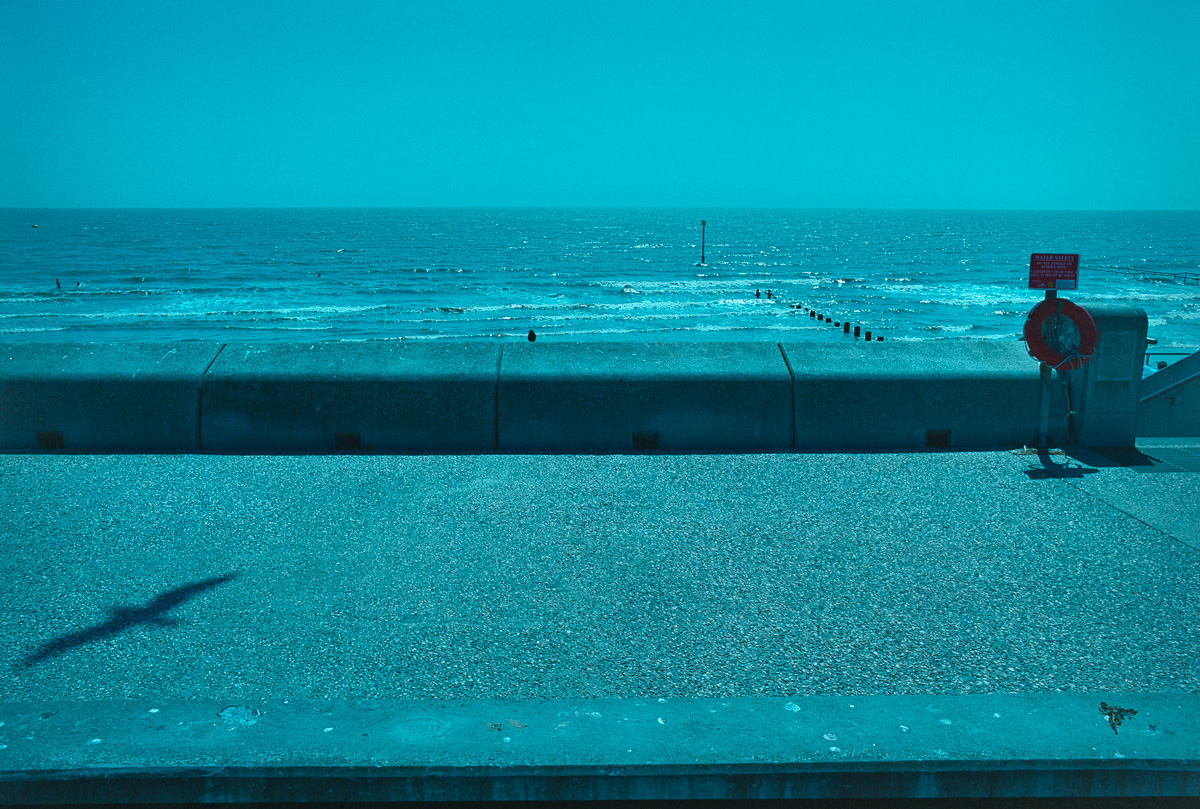 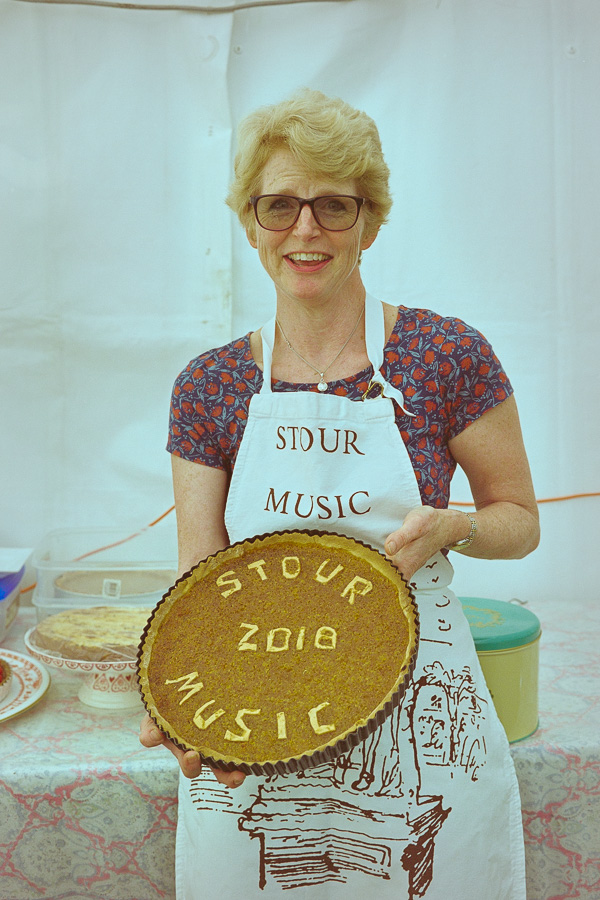 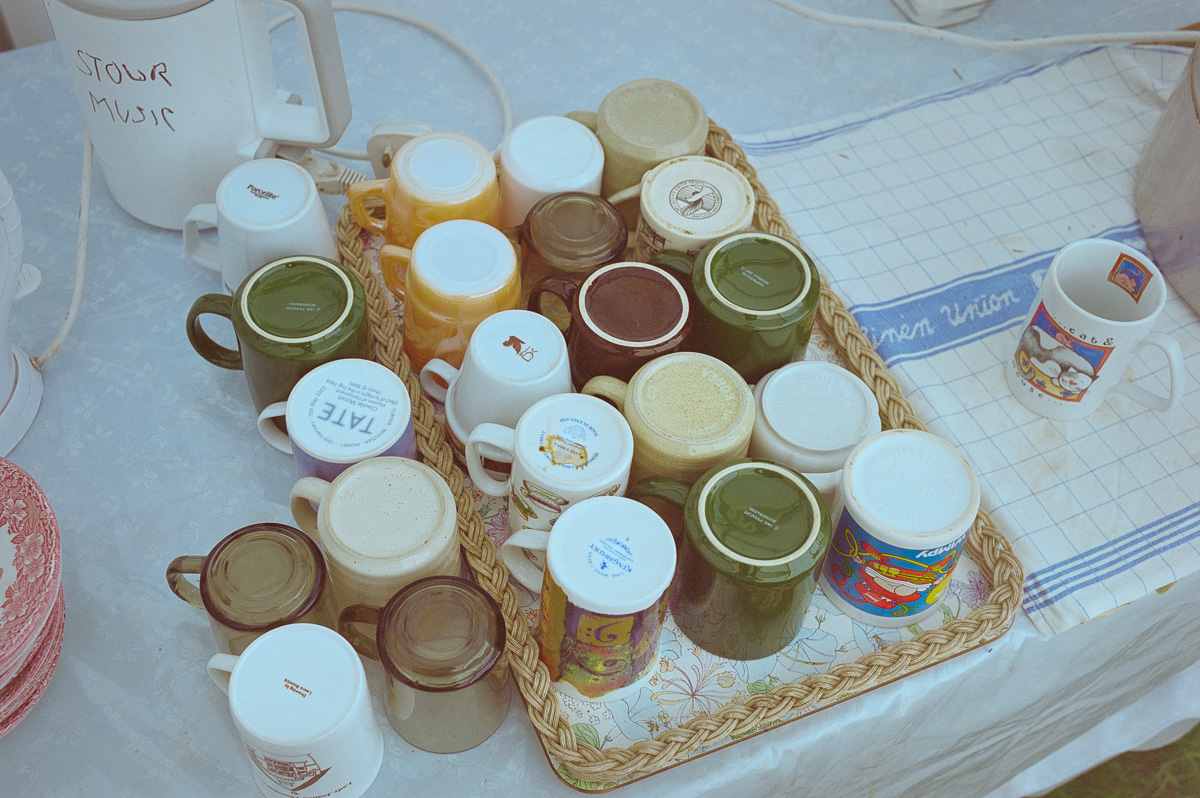 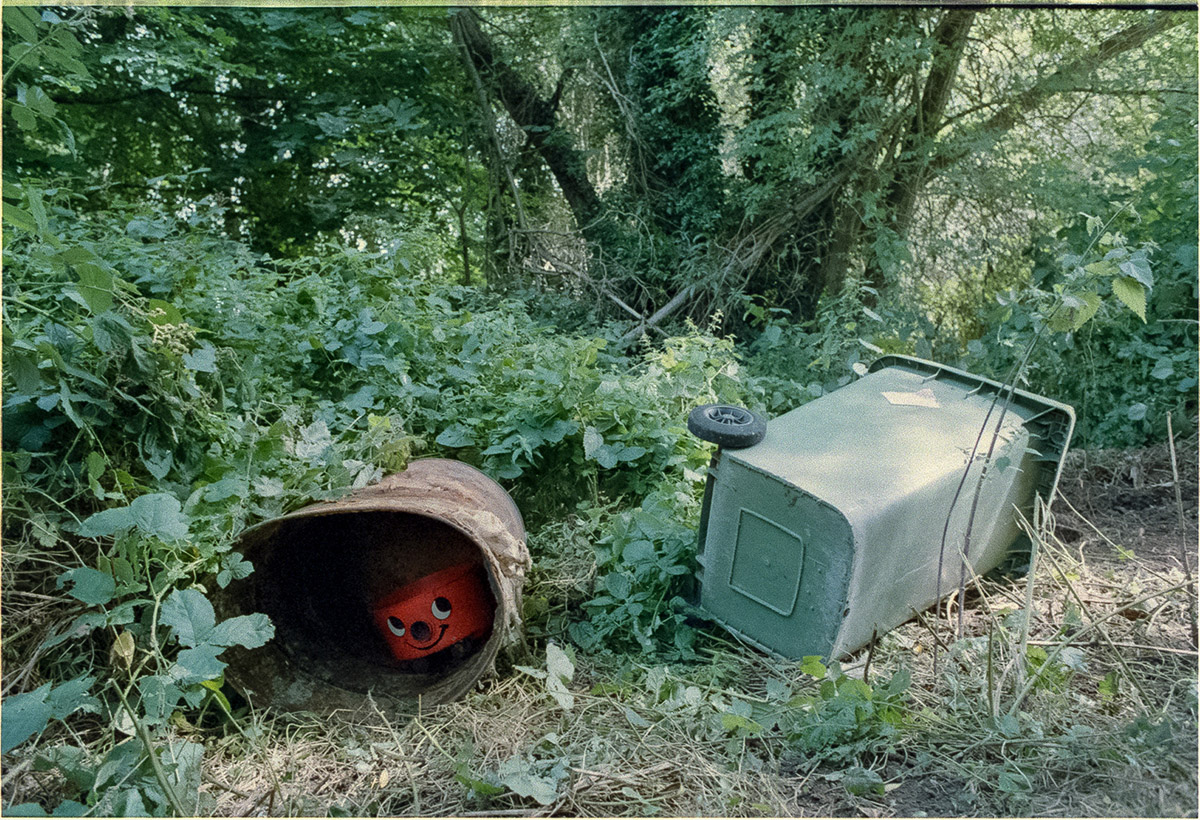