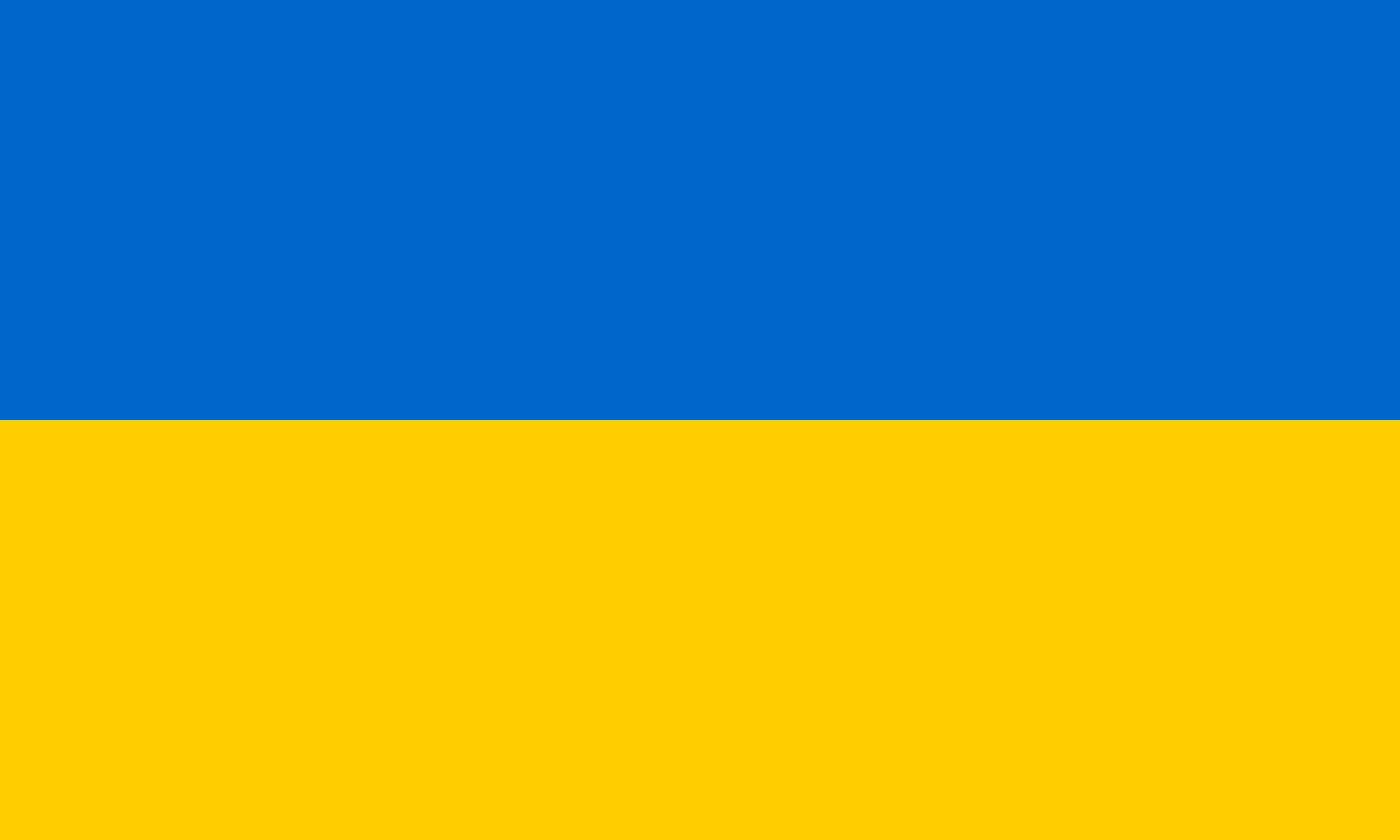 Is Putin’s War the Cause?

It’s possible I’m turning into a conspiracy theorist, but having had my website hacked twice in two weeks, each time within hours of tweeting something derogatory about Putin and his invasion of Ukraine, I have had to wonder if there wasn’t a connection.

Even if it’s un-related, it’s been a complete pain in the !@*^# to sort out. It has disrupted my schedule and soaked up my time; I’ve had to postpone blogging for two weeks, I’ve postponed much-needed updates to my website, I’ve been trying to compose the text for my book What Happened Here as well as handle client enquiries and prepare for up-coming work. All this has been disrupted while I tackled the situation.

All that might sound trivial, and of course compared with the horrors being inflicted on Ukrainians by Putin’s invasion, it is indeed piffling. But if these hacks do have tentacles reaching back to The Kremlin, that would make them part of Putin’s war effort. Ok, perhaps that’s going too far. If it’s a theory with any legs at all, it could simply be part of a mass, un-targeted attack on any IT vulnerabilities the hackers can find, regardless of their importance.

Impact on the Sole Trader

The impact of these hacks is also greatest on those of us who operate as sole traders and freelancers because we don’t have large resources to fight back. Even with outside help, we’re having to be there liaising and dealing with the situation. We can’t just hand the problem off and go and do other tasks. If you’re a sole trader handling sensitive customer information through your website, it could be crippling.

Thankfully I did manage to get some help from my wonderful web design colleague Ben who finally got everything back to normal. I have now beefed up the security to a level which should keep the hackers out. Only time will tell.

Dismissing my earlier, possibly paranoid theories, it still begs the question of why my site. I haven’t the foggiest idea what the hackers wanted to achieve. There were malicious files found (now deleted), but there is no client database to compromise, no e-commerce aspect to the site. Presumably it was “just because we can” hackers.

Hacking is big now. It affects everyone. From personal Facebook accounts to huge corporate databases, everyone now has to spend more time battling hackers. We could be approaching a time when we’re spending more time using technology to sort out problems caused by technology (or more accurately, the misuse of technology) than we are using technology to assist our lives and livelihoods. Technology could be on the way to becoming a zero sum game.

Now I know this next conspiracy theory is straying into tin foil hat territory, but last weekend I was on a bike ride with my best friend. He commented that his blue and yellow bike was in the colours of Ukraine. Twenty minutes later, his rear gear mechanism packed up and his pedals would only free-spin. He couldn’t pedal anywhere and had to call his wife to come and pick him up. Coincidence? Or conspiracy? You decide!