The stock image library Alamy has just launched Stockimo, a new app for the iPhone which allows users to upload their phone pics directly to the library, and in spite of myself I’ve been using it. 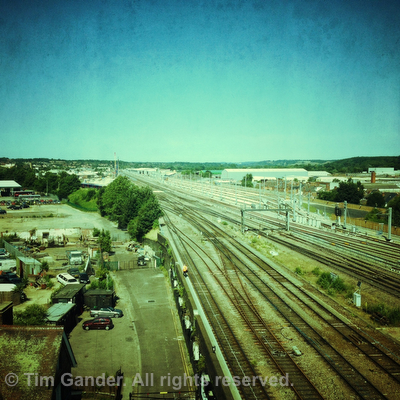 I say in spite of myself because I’m not a huge fan of stock imagery to start with. I have about 500 images on Alamy, and I’ve had that same number of pictures there for quite a few years. To make any decent money I’d probably need upwards of 4,000 images there. I rarely add to my collection because stock isn’t how I generate income from photography. I’ve always worked best when on commission to produce a particular set of images for a specific client, and I find going out to shoot stock just doesn’t inspire me.

So why am I playing with Stockimo? Partly because I thought it would just be interesting to see how the app worked, partly to see what sort of images Alamy are after.

The app works pretty well, you can take a photo from within the app or choose an image that’s already on your camera roll. You caption it, add tags (which are the words clients will use to find the image), answer some model/property release questions and upload it. After a variable wait from a few hours to a day or so, you get an update to tell you whether or not the image has been accepted.

Here’s where Stockimo is a bit different from the regular Alamy image submission process. With iPhone photos they’re not looking at technical quality (it’s much lower on an iPhone of course) so much as the content and “emotional impact” of the photo.

Most of what I’ve uploaded (36 images so far) have been accepted, but I learned some early lessons. The first being not to be too light- 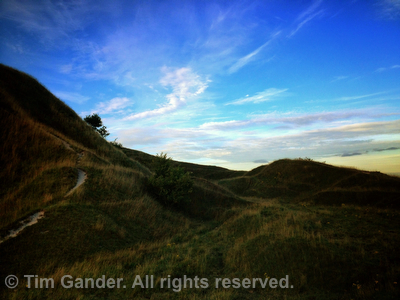 Making the colours a bit hyper gets a higher rating, though I still won’t touch HDR

handed on filters. Alamy want you to batter your image with the hipster-filter-stick until it’s begging for mercy. Vignettes, light leaks, desaturated (or massively over-saturated) colours, retro textures, you name it. Throw enough effects at your image and chances are they’ll love it.

The images are rated by a mysterious group of “experts” who rate it’s emotional impact (ie how many filters used) and it’s saleability. Top score is 4, bottom score 0, and as long as your image scores above 2 as an average of all the judges’ scores, it’ll be accepted. 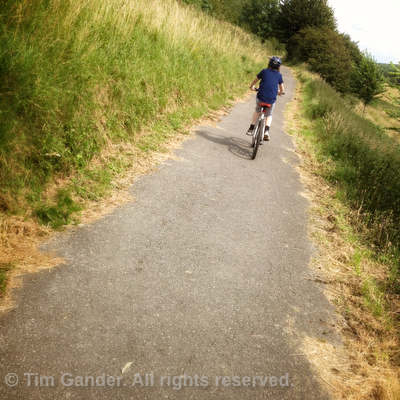 This first version failed to pass

I’ll be honest, I’ve found it interesting to trawl my older images, re-edit them and see whether they get accepted or rejected and what scores they get. Some scores surprise me while others seem low, but the scoring does give a guide on what to aim for and what to avoid. 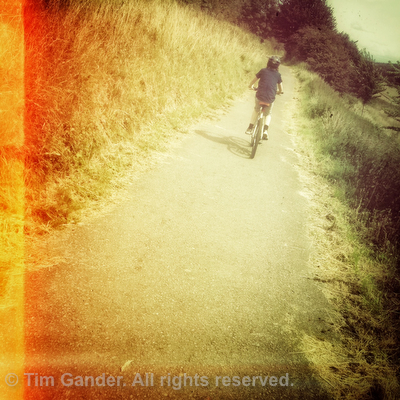 Feel the emotion! This version passed

The question is whether I’ll take fresh images to upload on a regular basis. From my view as someone who isn’t a stock fan, at least this is minimal effort for the small returns stock image licensing delivers. I don’t see it damaging my commissioned work, so on balance I probably will. In reality I doubt I’ll upload enough to ever have any more than a homeopathic ratio of images within the many many thousands of images which will be uploaded, so it’ll be interesting to see if I ever sell anything. So I’m going to treat it as a bit of fun, see where it goes and not get too emotional about it.

This week’s blog is going to be mercifully short because today I’m working feverishly behind the scenes to get my newly designed blog and website up and ready (exciting and scary!)

However, I hate to disappoint all the beautiful people out there who like to swing by every Tuesday in search of some nugget of information, entertainment or um… can’t remember what the third thing might be, so I’m taking this opportunity to give you an early alert to one of the changes you’ll see on the site. 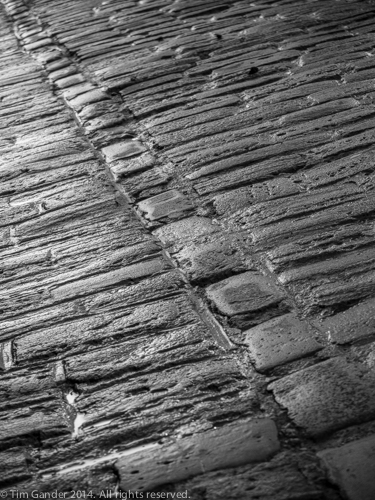 Now available to buy as an enlargement

It’s all a bit work-in-progress at the moment, but if you look at the Personal Project Photography gallery you’ll see that the images there are available to buy as prints or enlargements. New options will be added and updated, as will images from my archive and (in time) new images which I’ll add as and when they’re ready.

You’re welcome to have a look, and if you see something you like you’ll be welcome to order it! If you see a photo you like which isn’t available in a size or finish you’d want, let me know and I’ll see what I can do.

For technical reasons, not all photos will be available in all sizes because I want to ensure that whatever you buy looks fantastic on your wall.

This is just one feature of the new site which will have a different look and will incorporate this blog far more seamlessly, making it easier for everyone to see and access the bits they need.

So exciting times all round! I’m hoping that by the time you read my next article, the new site will be finished and live. Wish me luck, and thank you for your patience during this construction work.

I had promised myself I wouldn’t re-visit the subject of Johnson Press or anything else quite as depressing for a while. The reaction to that article was incredible, receiving over 360 hits in two days which, for a modest blog such as mine is quite a big deal.

Indeed I had every intention of keeping things upbeat for a while, but then I got one more reaction to the article which I just couldn’t ignore; an email from someone whose situation perfectly illustrates the insanity which has overtaken newspaper publishing in this country. The victim of another publisher taking a short-term view and discarding both staff and reader loyalty in the hope of bigger margins.

There’s really nothing I can add to what this photojournalist says, so I’ll let their email speak for itself. Reproduced with permission…

Great to read your blog about Johnston Press.

Days after their announcement the publisher that I work for as a retained photo journalist also announced that it was going down the free content route and will no longer require my services!

The new model is to copy and paste press releases, and the associated pictures, thus removing my position.

I gather that everything is now geared towards ad revenue and pleasing PR people and press officers in the hope that they will advertise with said publishing group. As a result, all critical reporting has been banned in case it upsets said PR departments and everything will now be portrayed as sunny, regardless of the reality.

On the odd occasion a picture is needed from an event the ad man or webmaster will go along with their tablet, iphone etc and take a picture that is “good enough”. The parting shot was “with digital photography nowadays, we don’t need a retained photo journalist”

An editorial policy where PR people dictate content, as that’s what will happen, is an odd policy to adopt for a news publication. But hey, got to keep those PR people happy!

I was retained for 10 years and they just cut me adrift as if I never mattered. Over that decade the publisher would constantly apologise for not being able to pay me more (1k a month), but when they abolished my position this figure suddenly became a “considerable amount” . Loyalty, what ever happened to it? 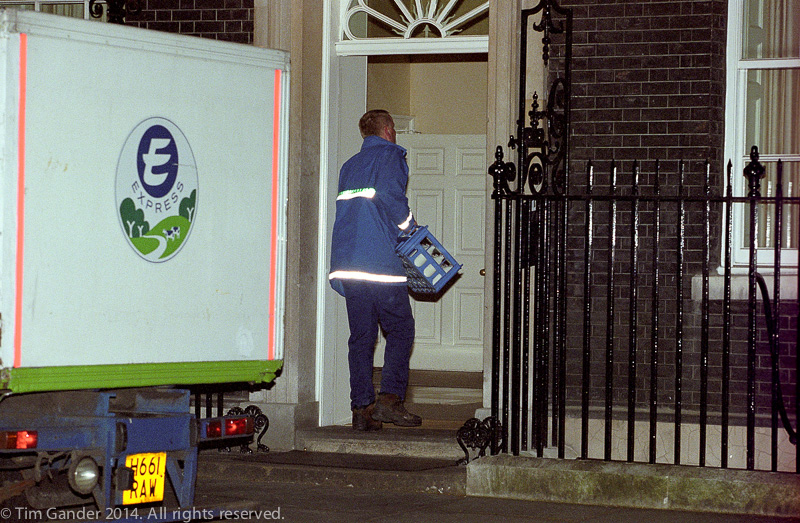 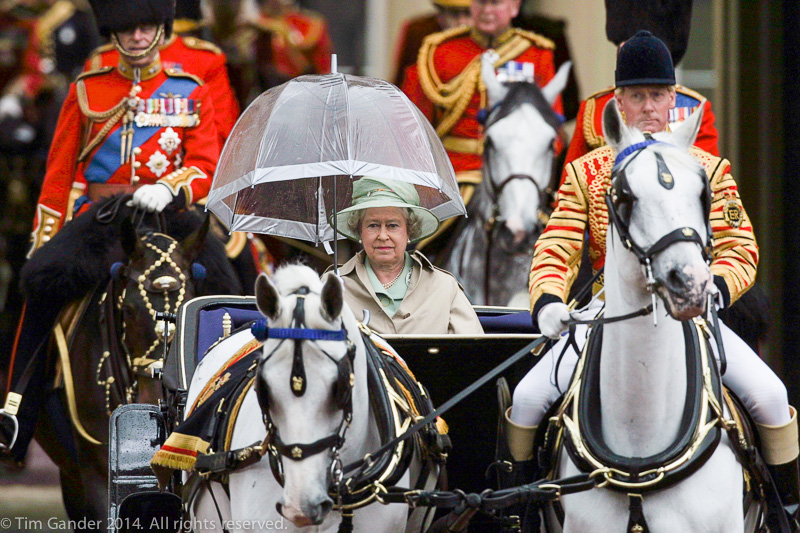 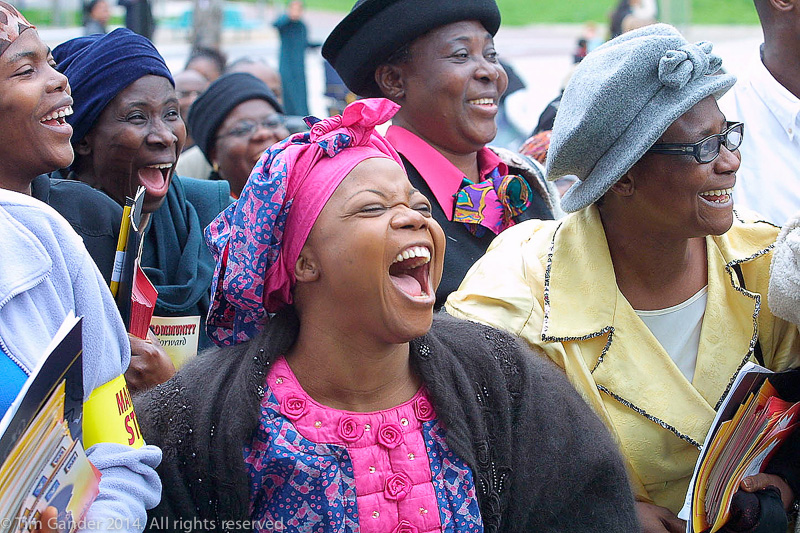 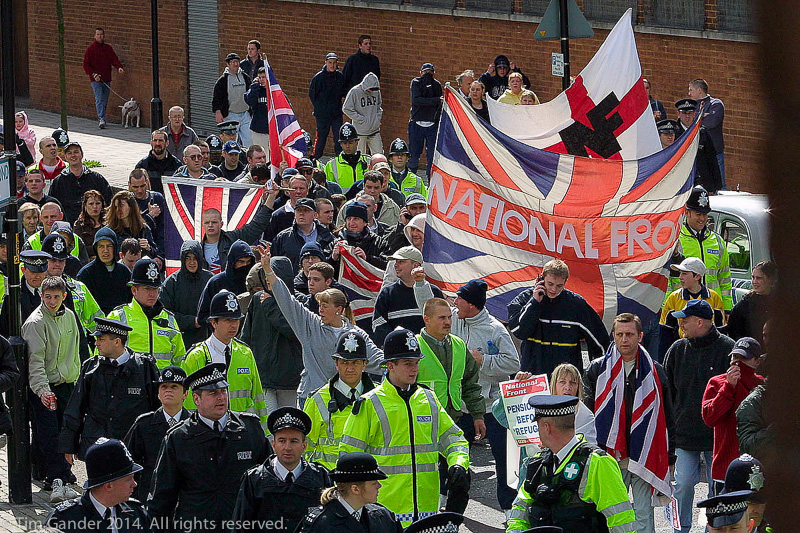