The lack of recent blog posts is a result of the sheer volume of corporate photography work I’ve had on over the last few weeks, some new clients but also plenty of returning and recurring jobs. I’m sorry if you’ve missed me, but I’m also fairly sure you haven’t.

One of my favourite repeat assignments is the annual Society of Operations Engineers (SOE) Skills Challenge for bus and coach technicians. I blogged about this back in 2016, but to recap SOE is an association bringing together engineers from many sectors with the aim of maintaining and improving standards for the benefit of public safety through training and education of its members, and the skills challenge is a chance for technicians in public transport to test their skills and learn new ones.

The Skills Challenge takes place in June each year at S&B Automotive Academy in Bristol, and this was my fourth year of covering it.

My task is to get action shots of every contestant taking part during the event, which this year ran for an entire week. I can’t miss anyone because the pictures are used at the subsequent awards event to highlight the runners up and winners, so it’d be a bit awkward to miss a shot of someone who’s won a category. With 80 contestants taking part across the week, that’s a challenge within the challenge!

While it’s important that I capture a selection of shots of each participant, I also have to be wary of being too intrusive; many of the challenges are under timed conditions and require a great deal of concentration, so to get through everyone I have to use on-the-spot logistics to work out which challenges I can cover while the participant is in action and which I can set up to look like action when the participant is between challenges.

Further to that I also keep the client fed with “rush” images for their social media channels which they update during each day. Even then I have to be wary of showing anything which might give clues to participants who have yet to undertake the challenges, but who might be seeing the pictures on Twitter or Facebook. Sometimes it feels like I’m juggling with raw eggs, but it’s always a huge amount of fun.

The finished images are not only used for the awards event, but also feature in literature and display materials designed to promote SOE and the Skills Challenge for subsequent years, so I always ensure there’s a good choice of picture shapes for the client including images with space for design considerations.

I shot over 3,000 images over the week this year with a final edit to the client of just under 650, which will see them good for at least another year!

Besides the physical, mental and creative challenge of covering the event, perhaps the greatest pleasure is from working with the teams from SOE and S&B Automotive, who are incredibly good fun to be with, as well as all the contestants who without exception are friendly, accommodating and patient when it comes to having their photos taken.

So to celebrate another successful skills challenge, here’s a selection of images taken over the week. So until (hopefully) next year… 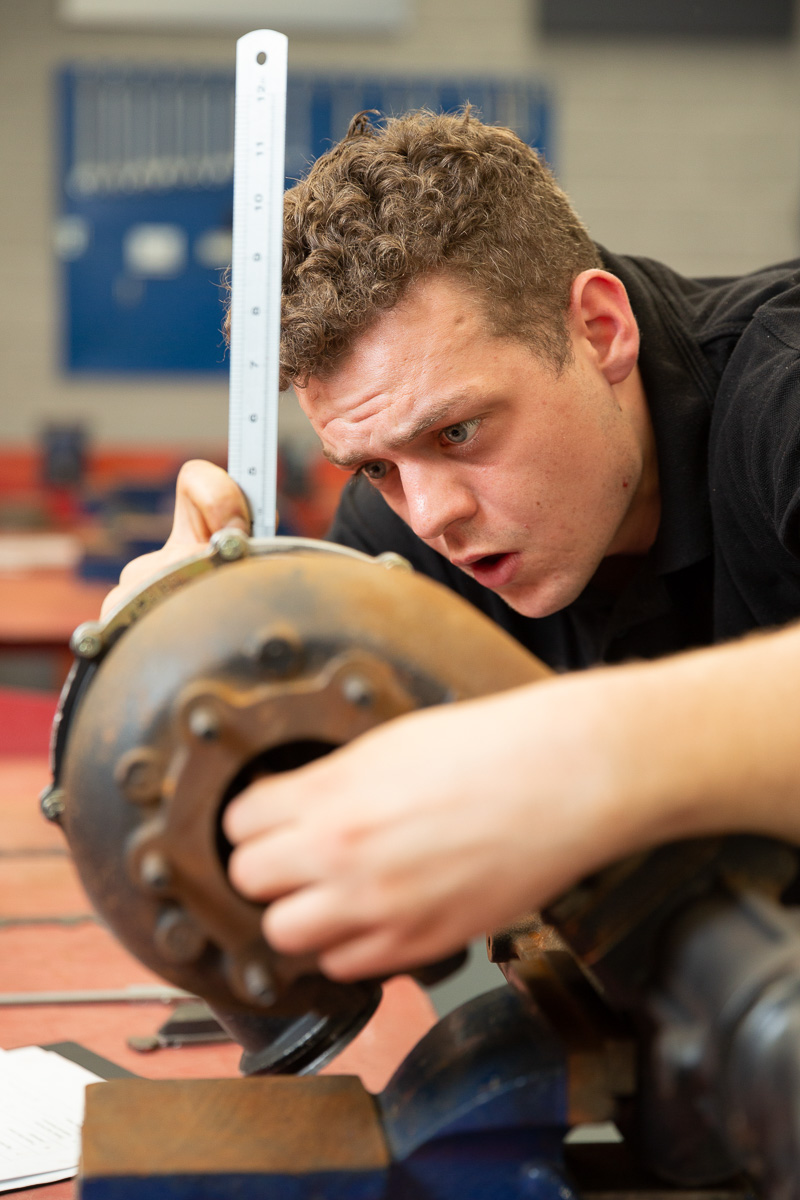 The concentration is intense. 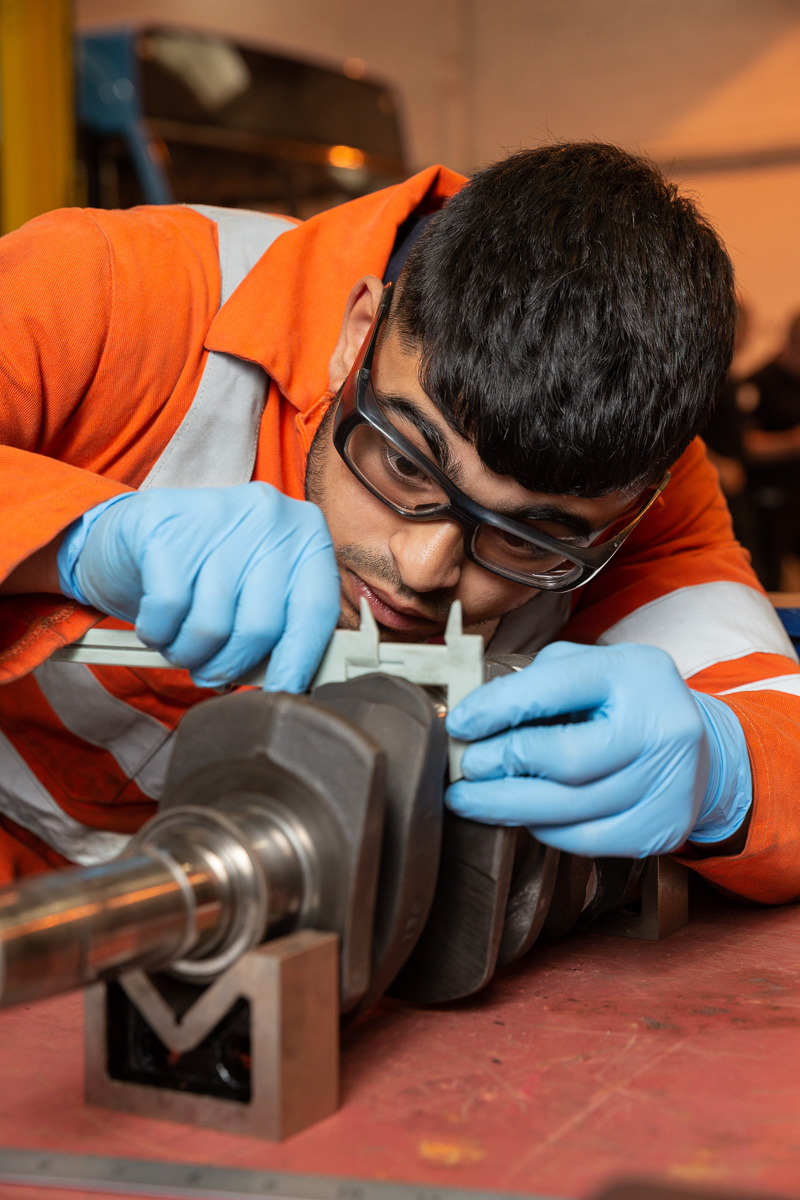 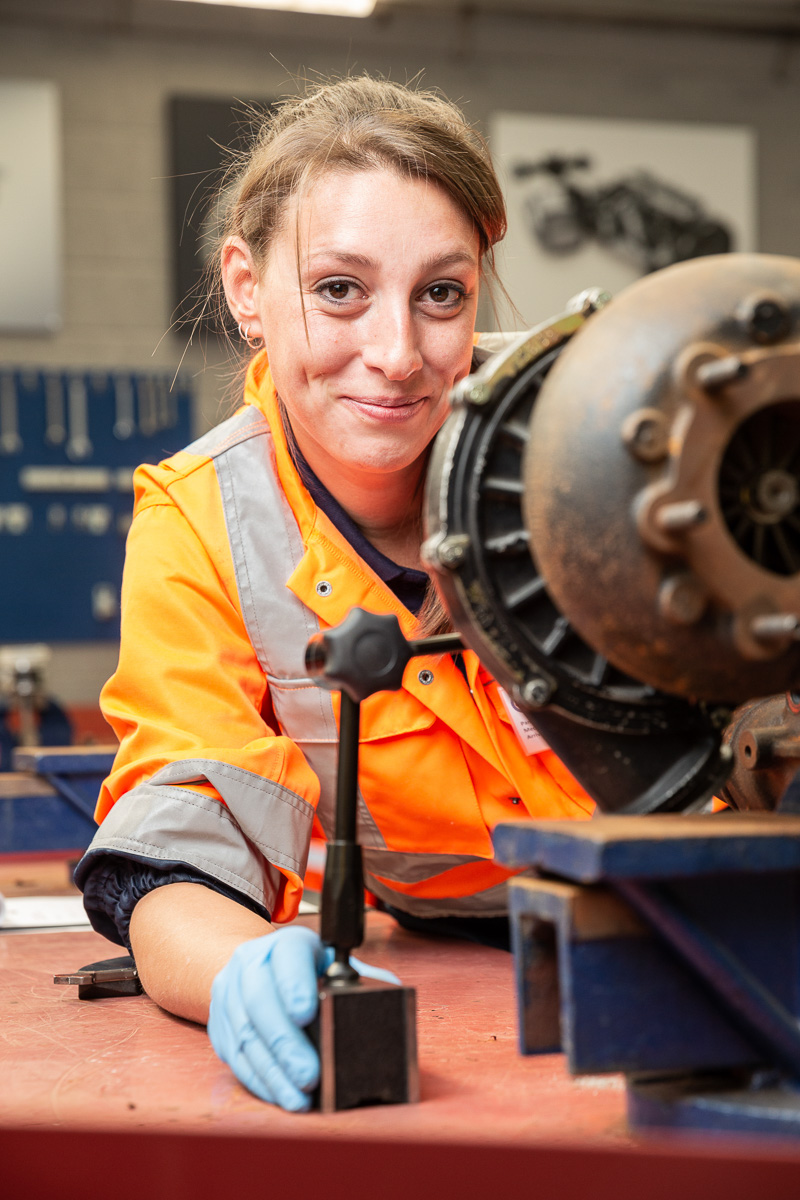 One contestant forgets to ignore me. 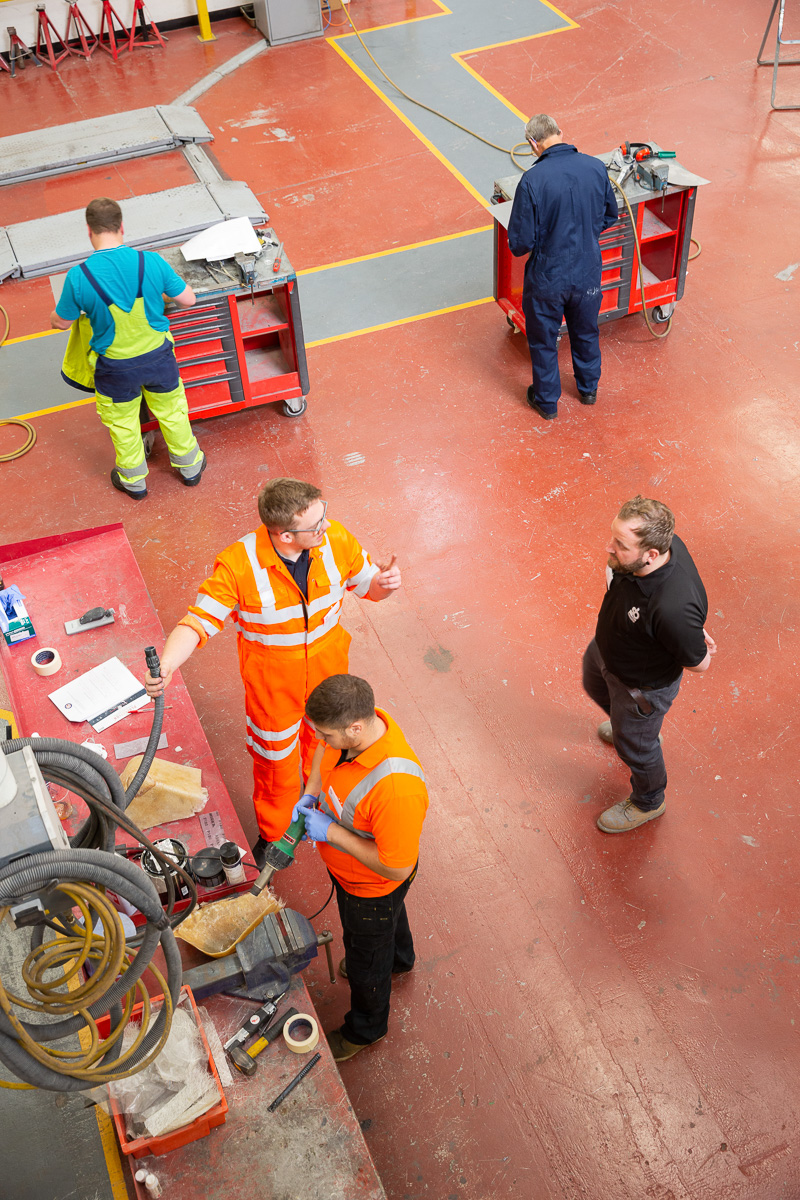 The body workshop in full swing. 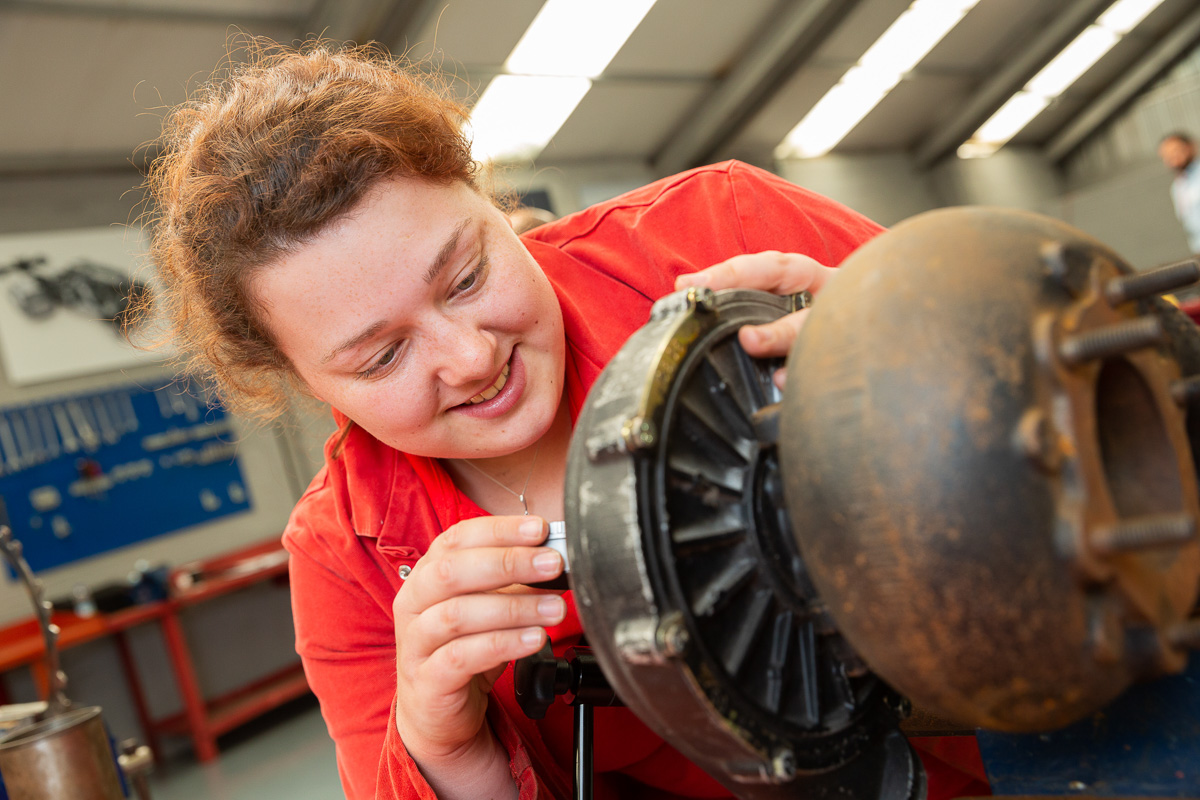 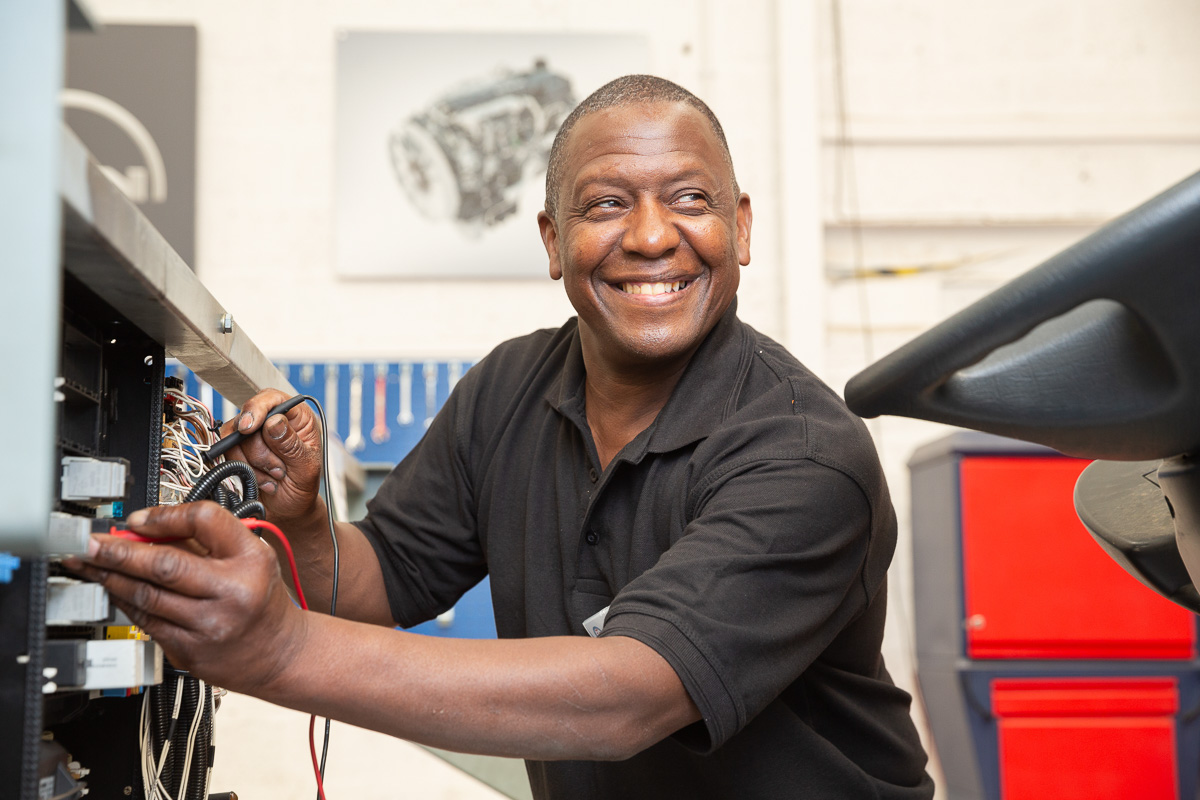 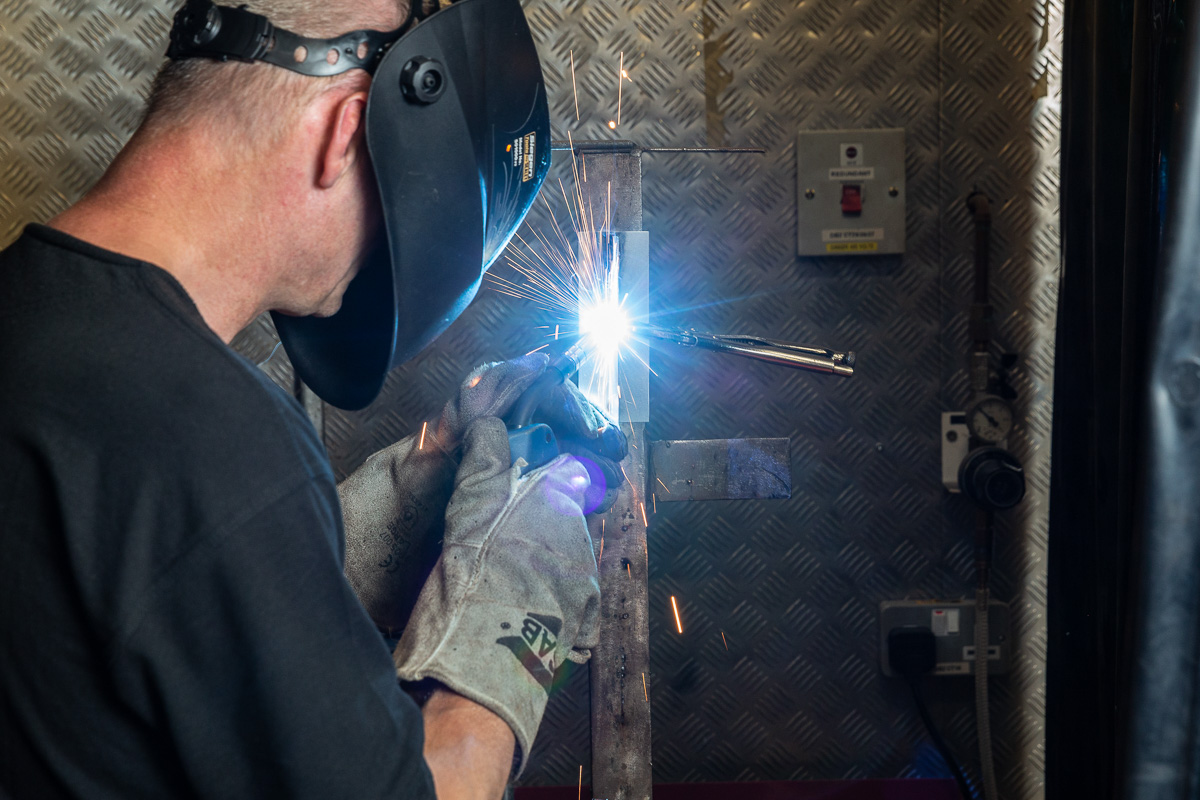 It's not a skills challenge without a welding shot. 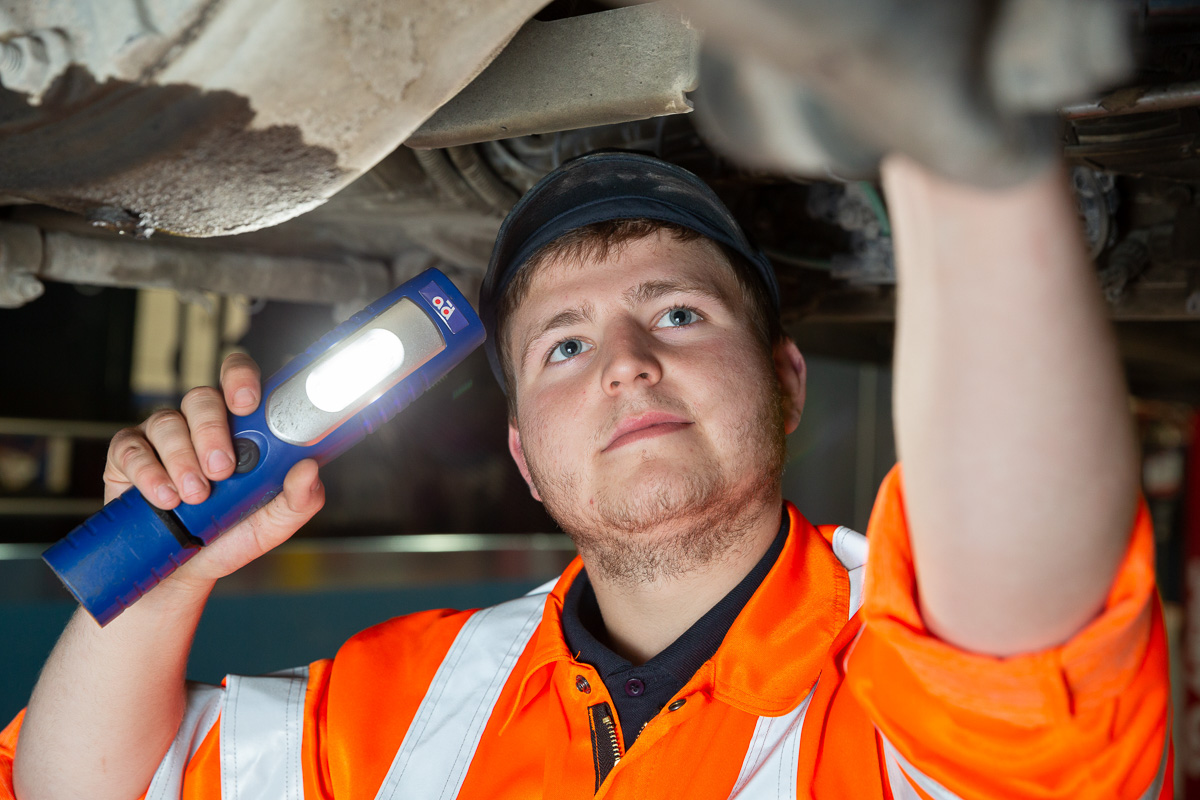 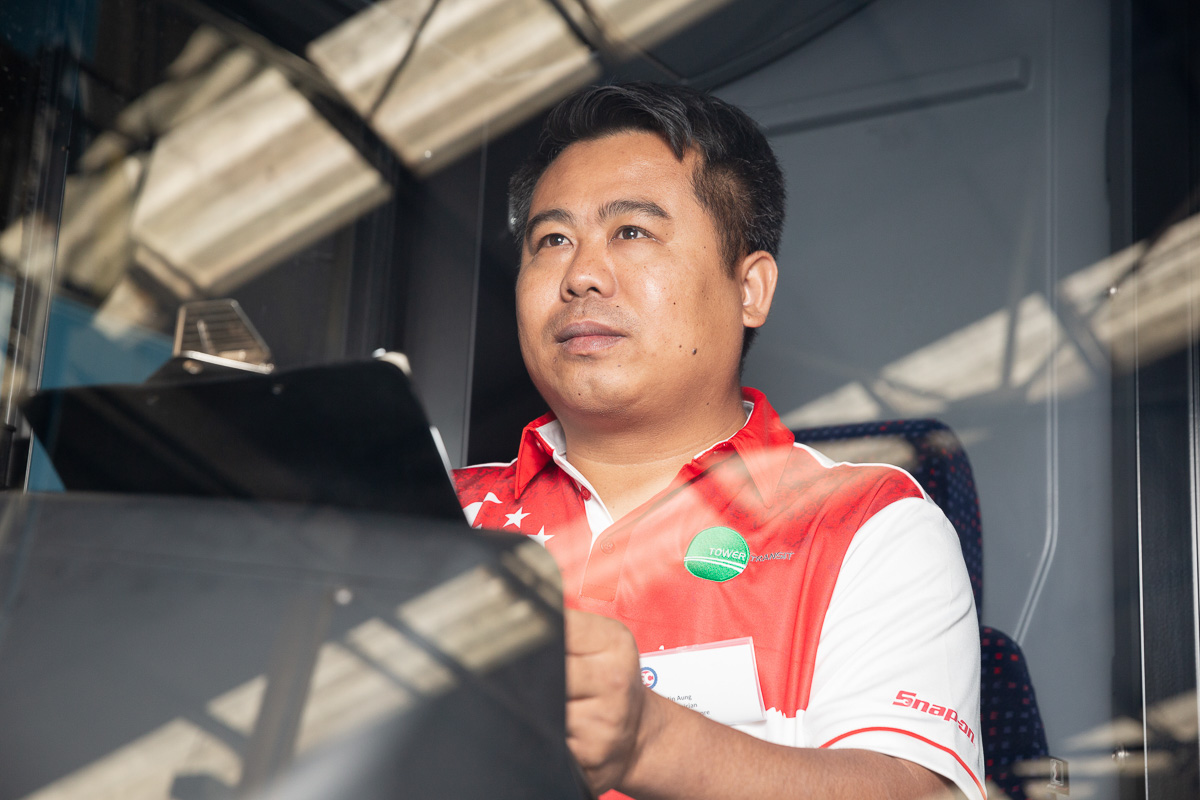 A team from Singapore brings an international flavour. 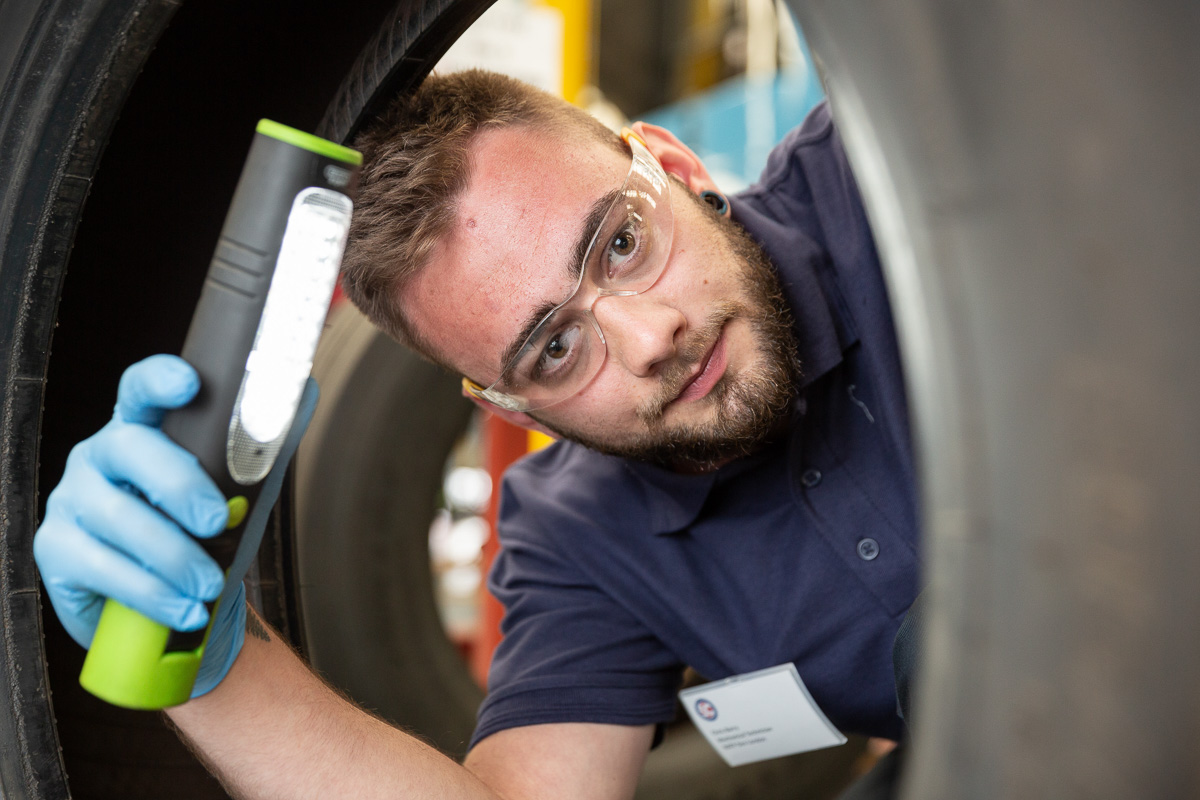 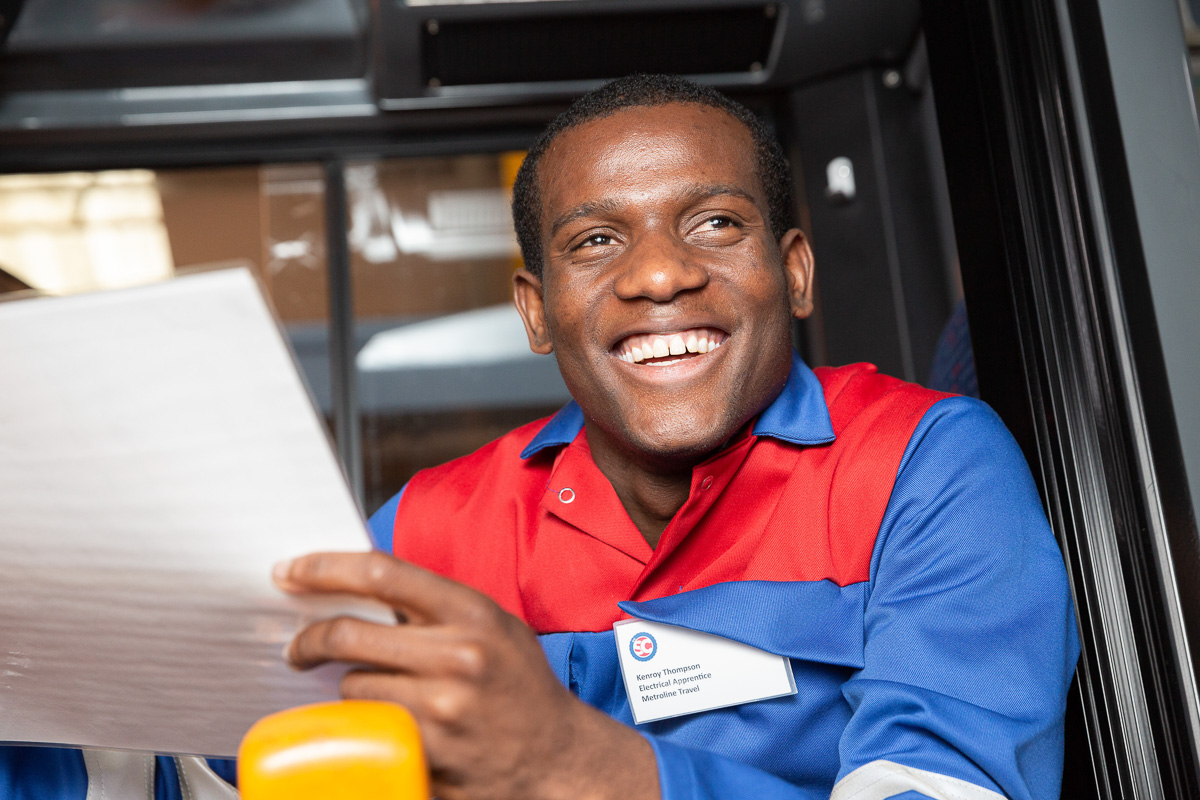 The challenge is intense, but enjoyable. 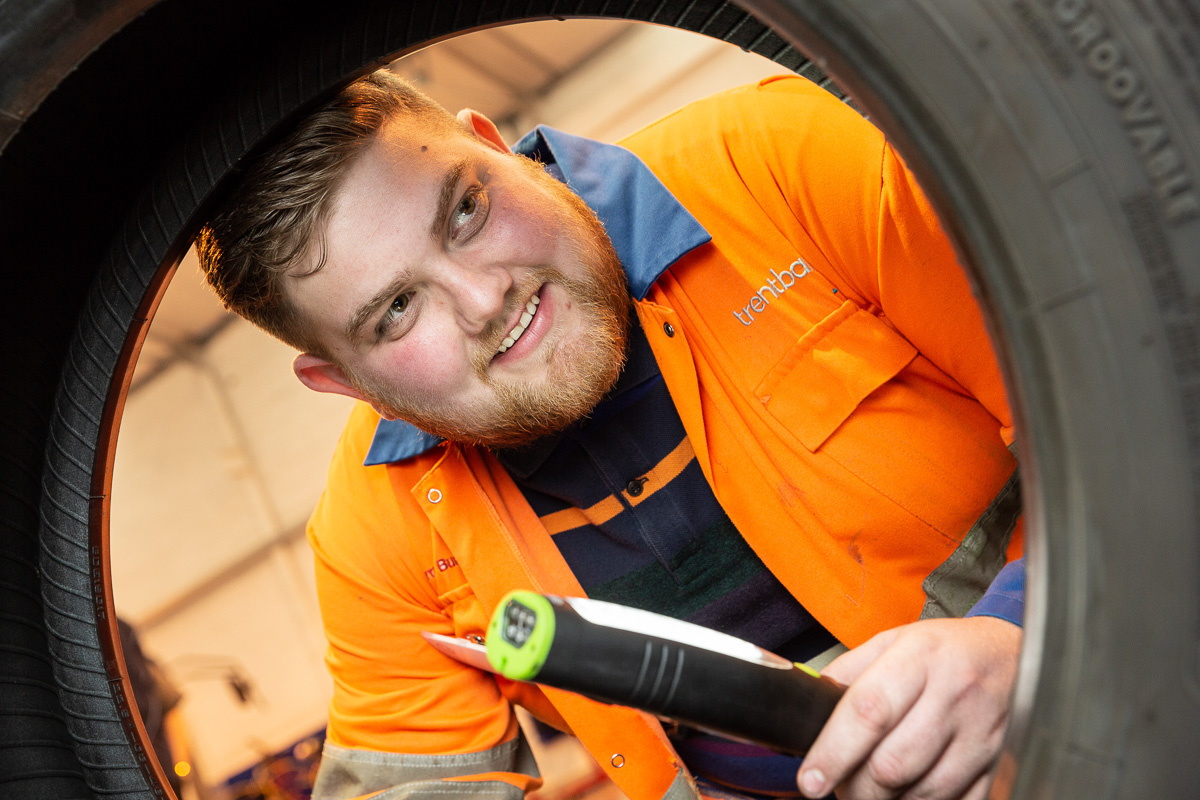