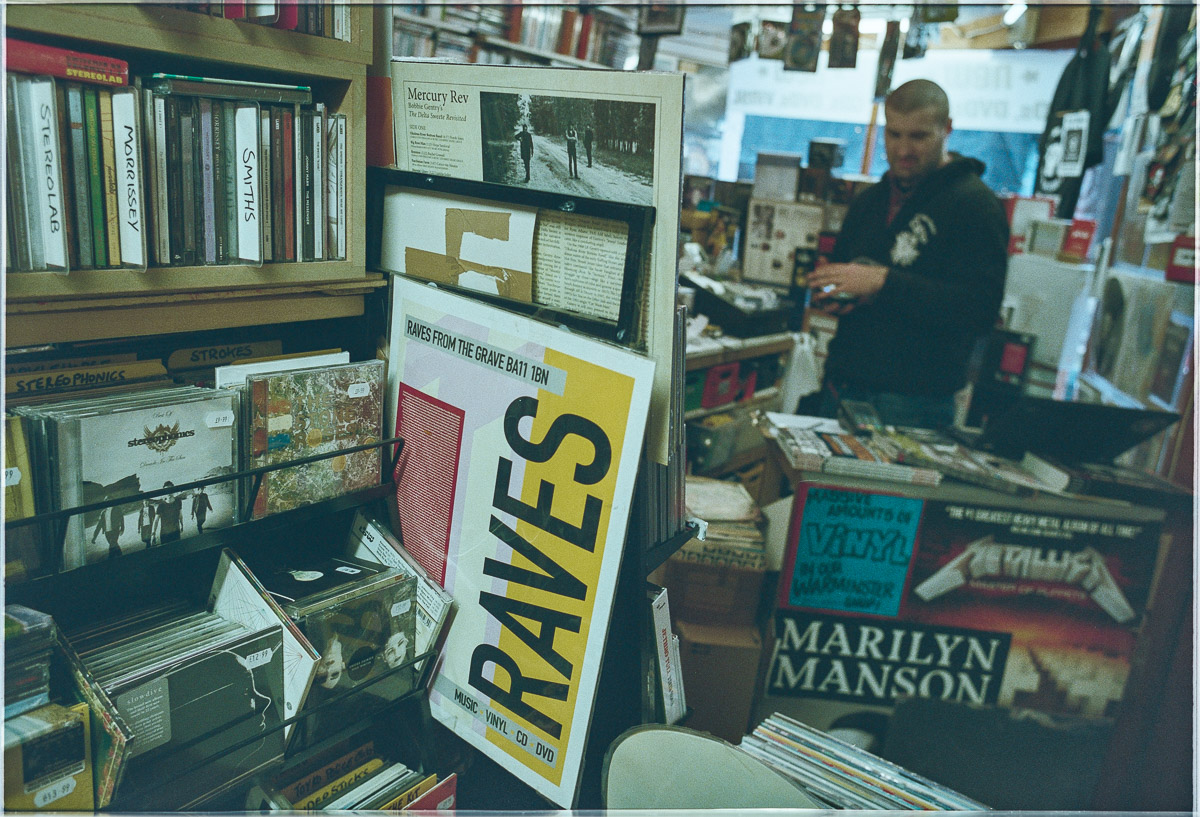 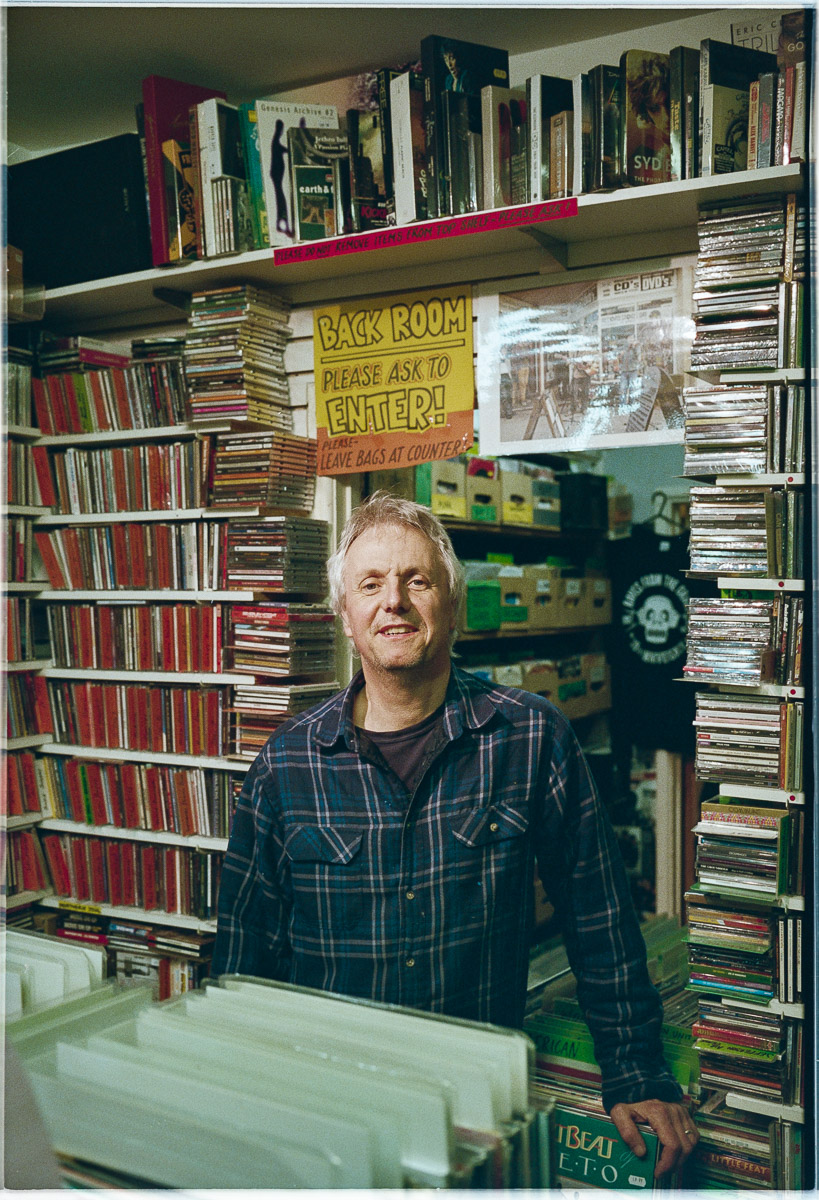 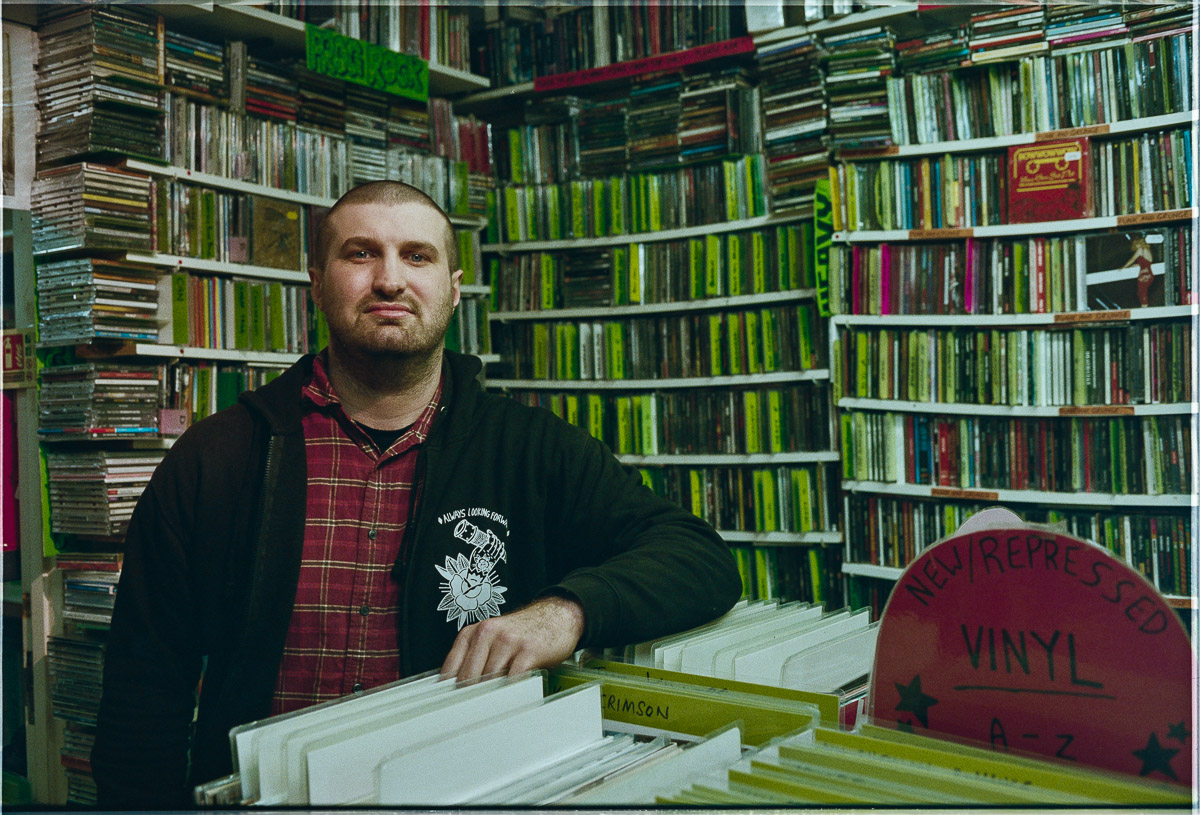 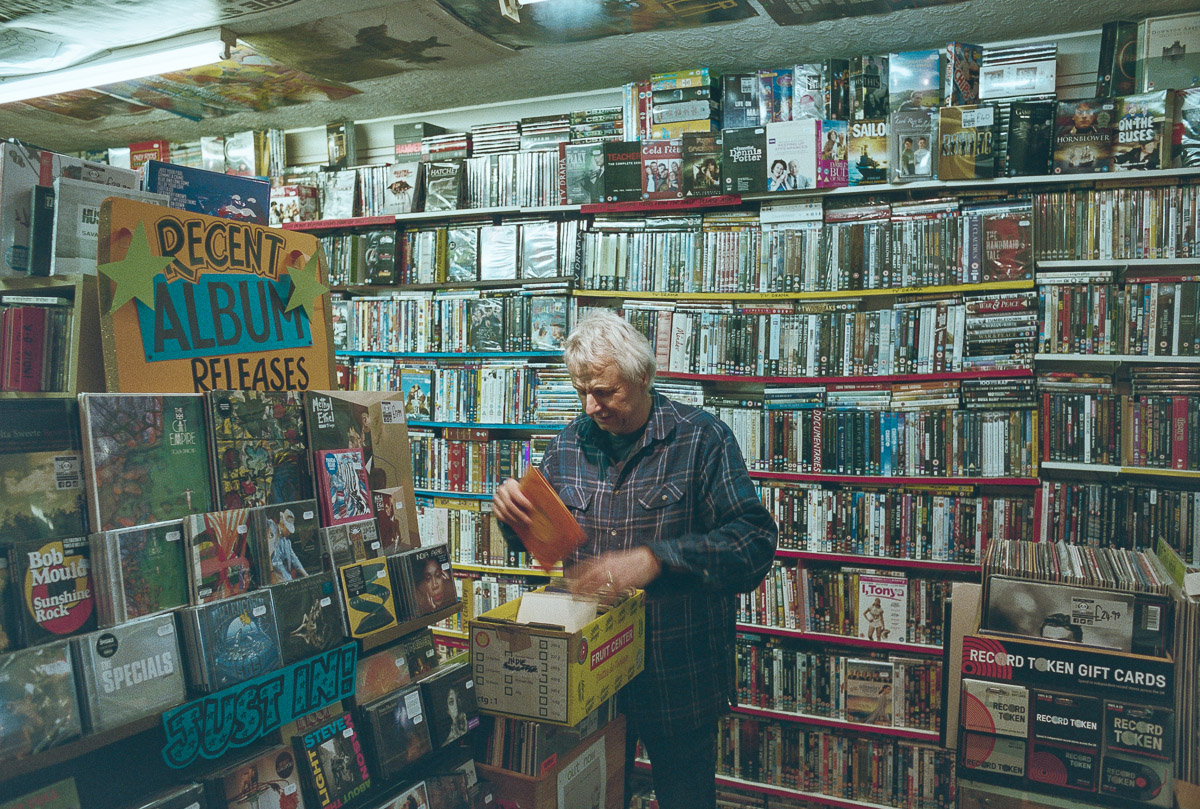 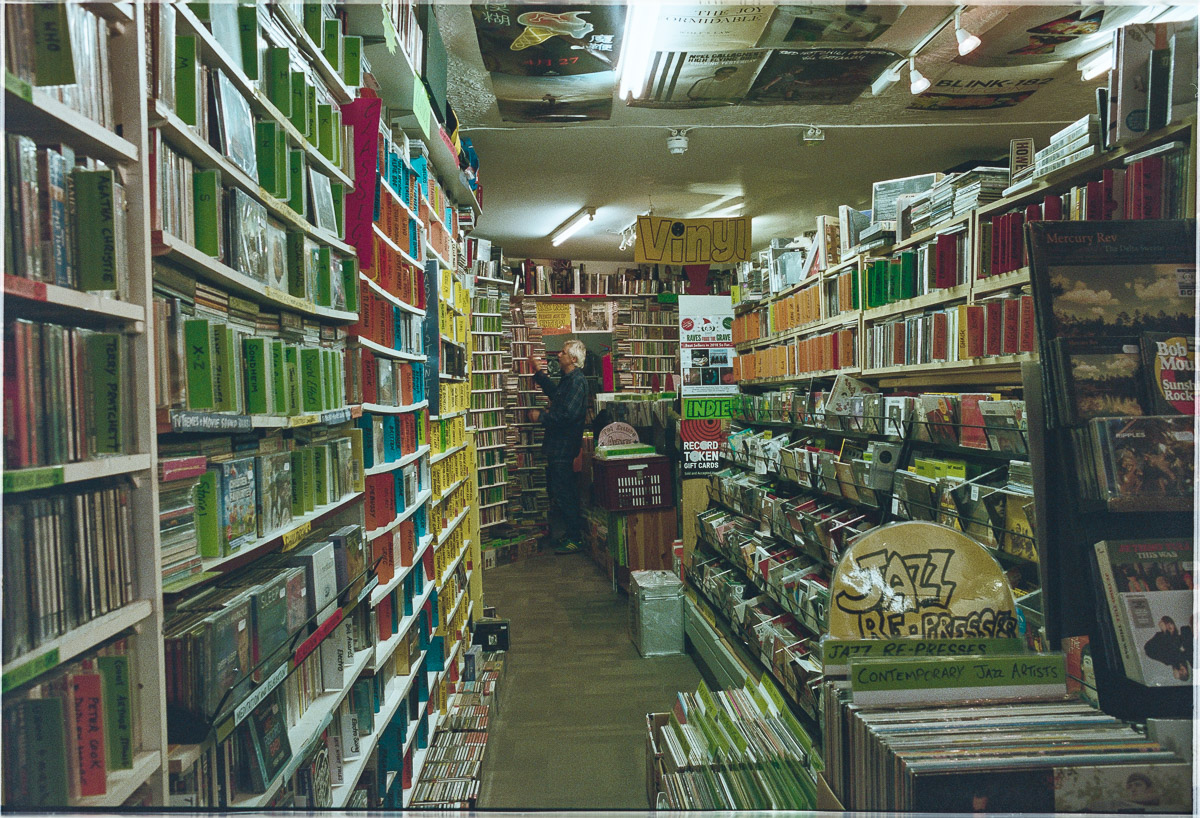 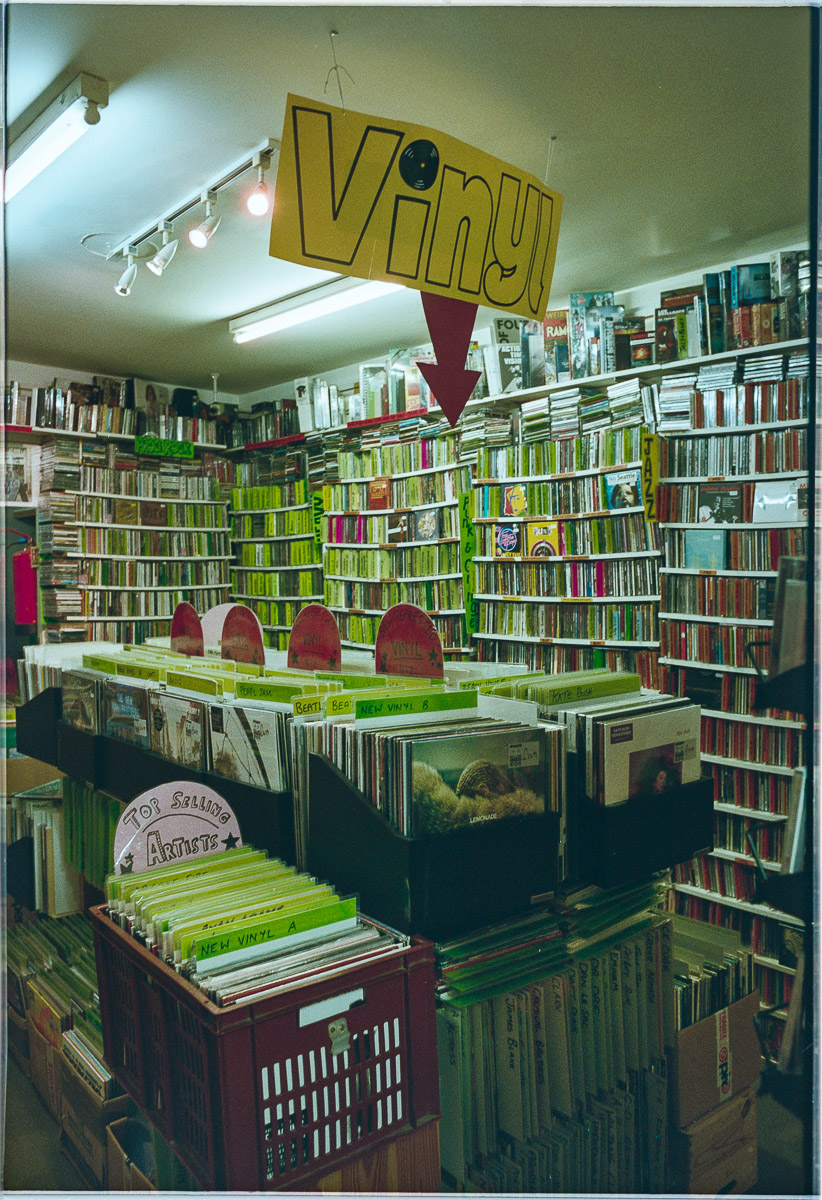 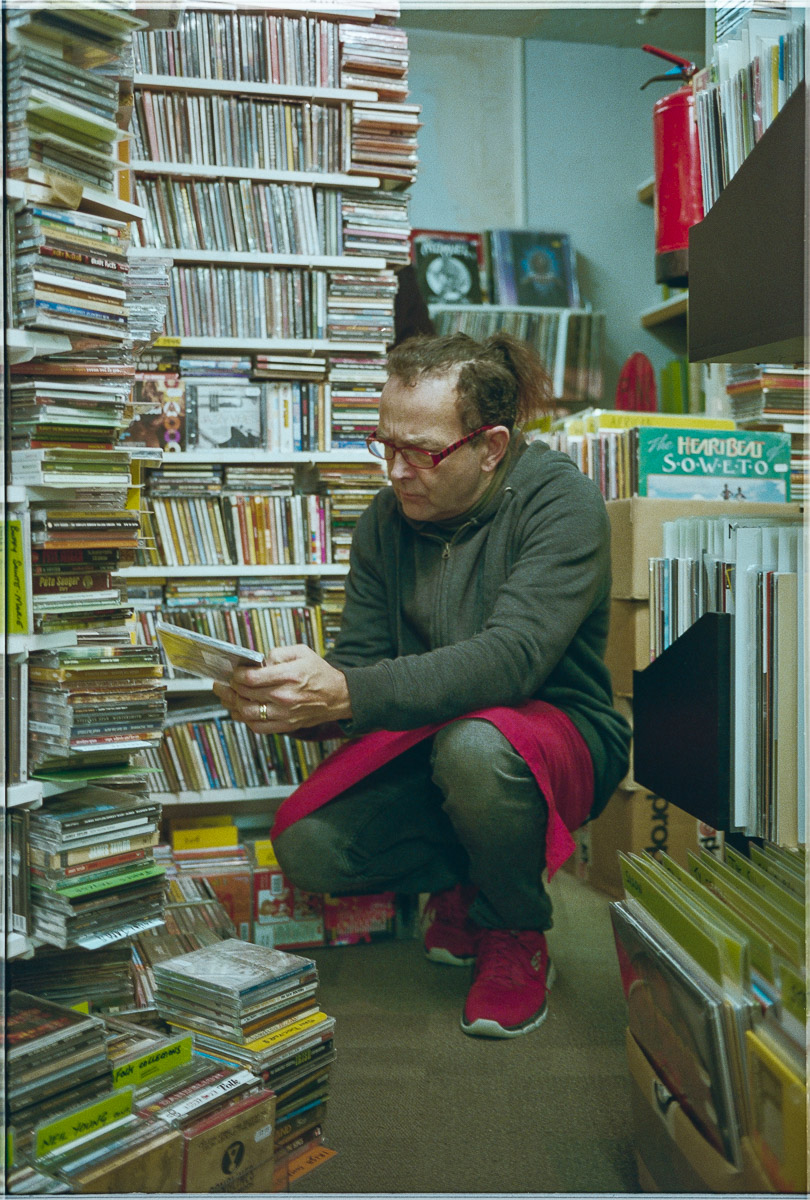 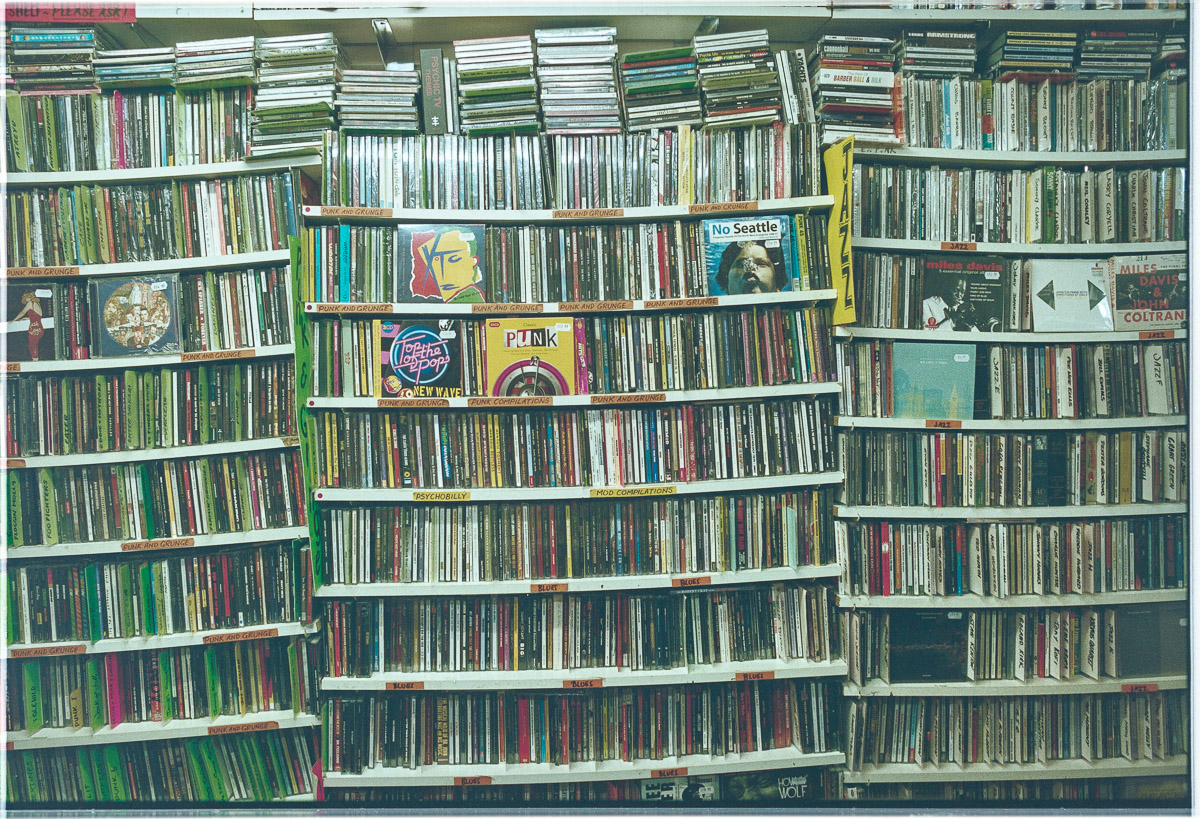 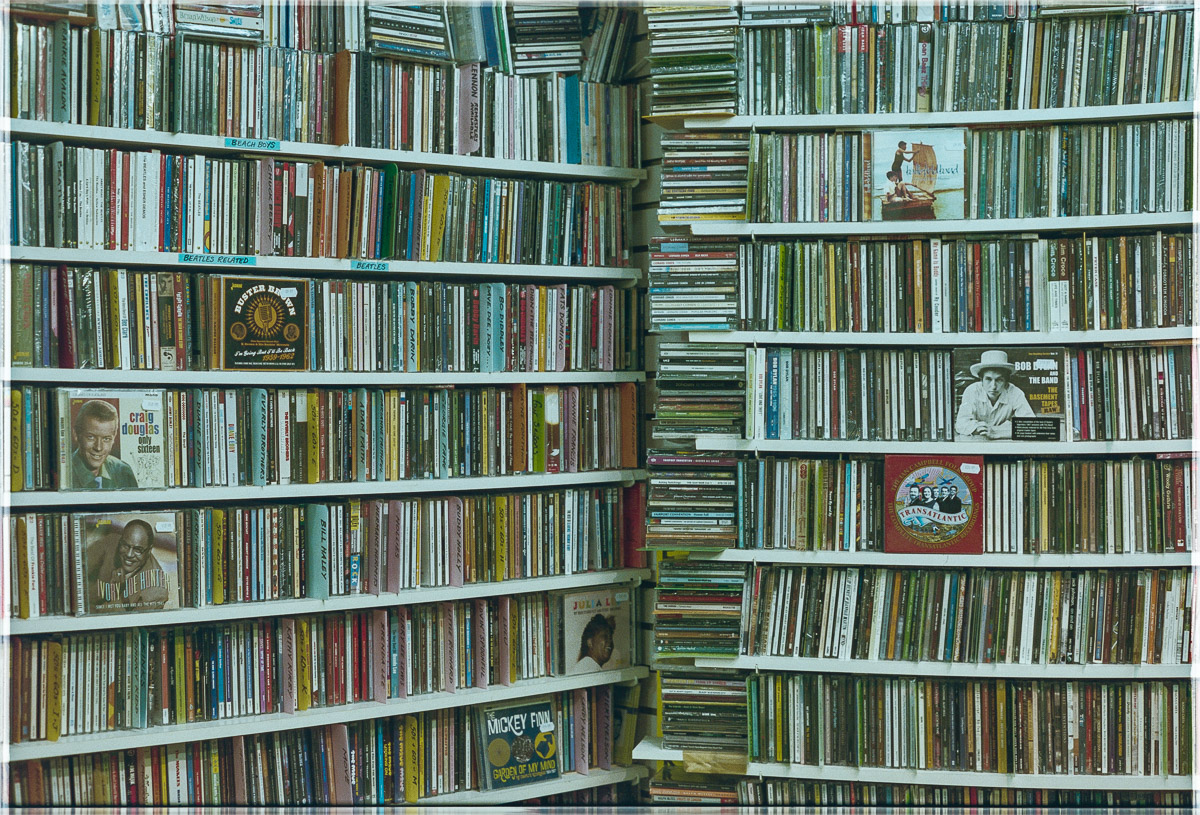 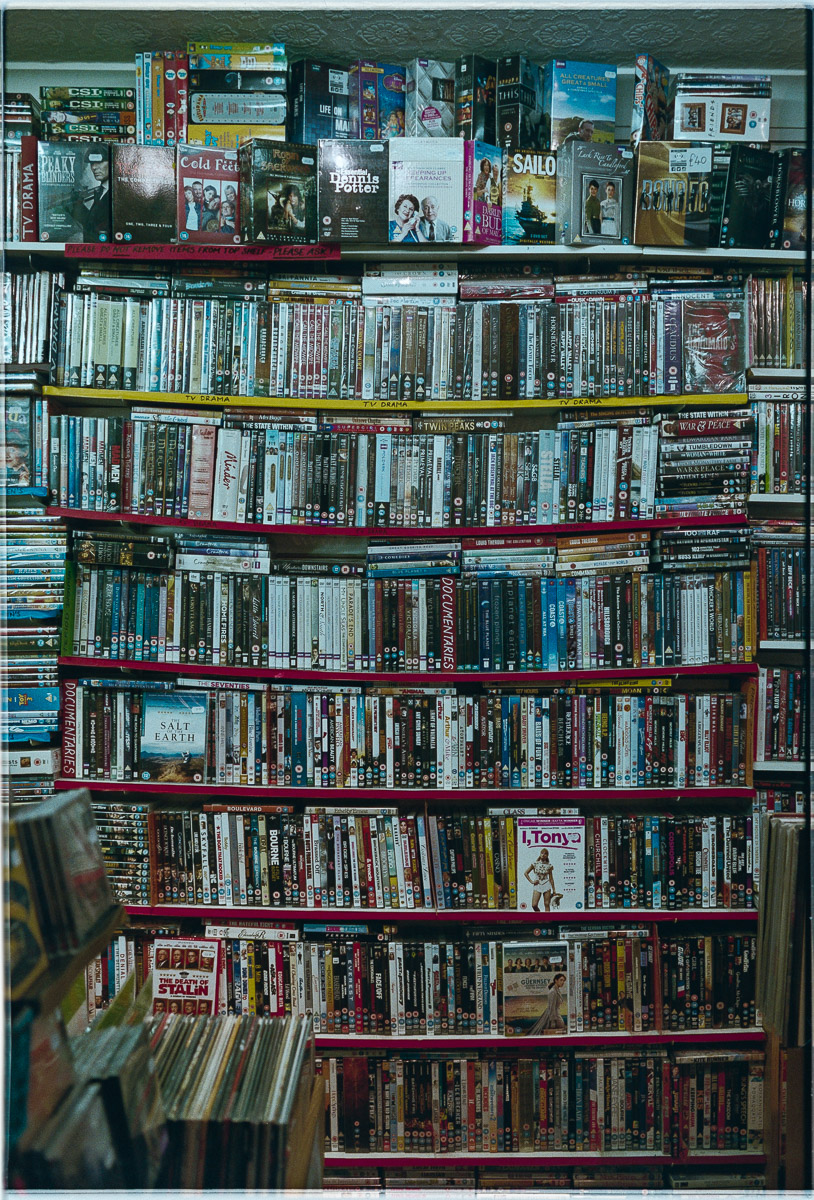 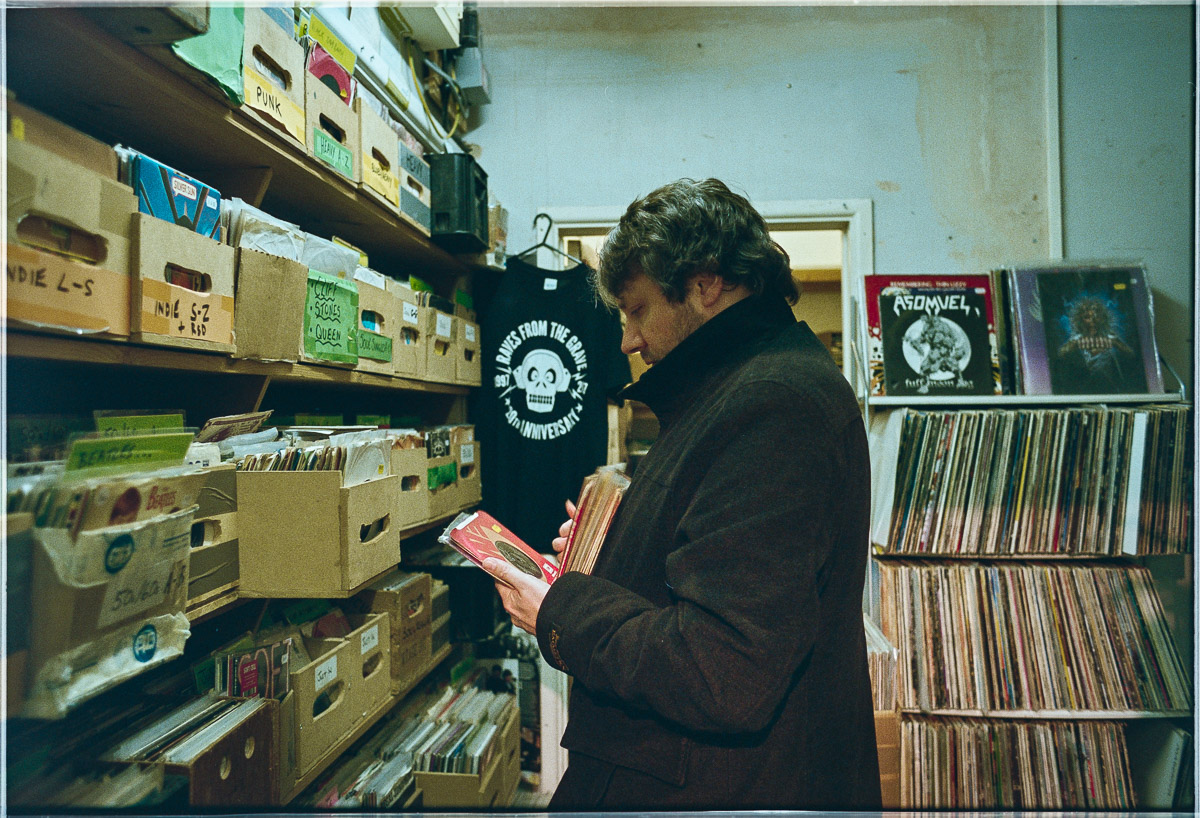 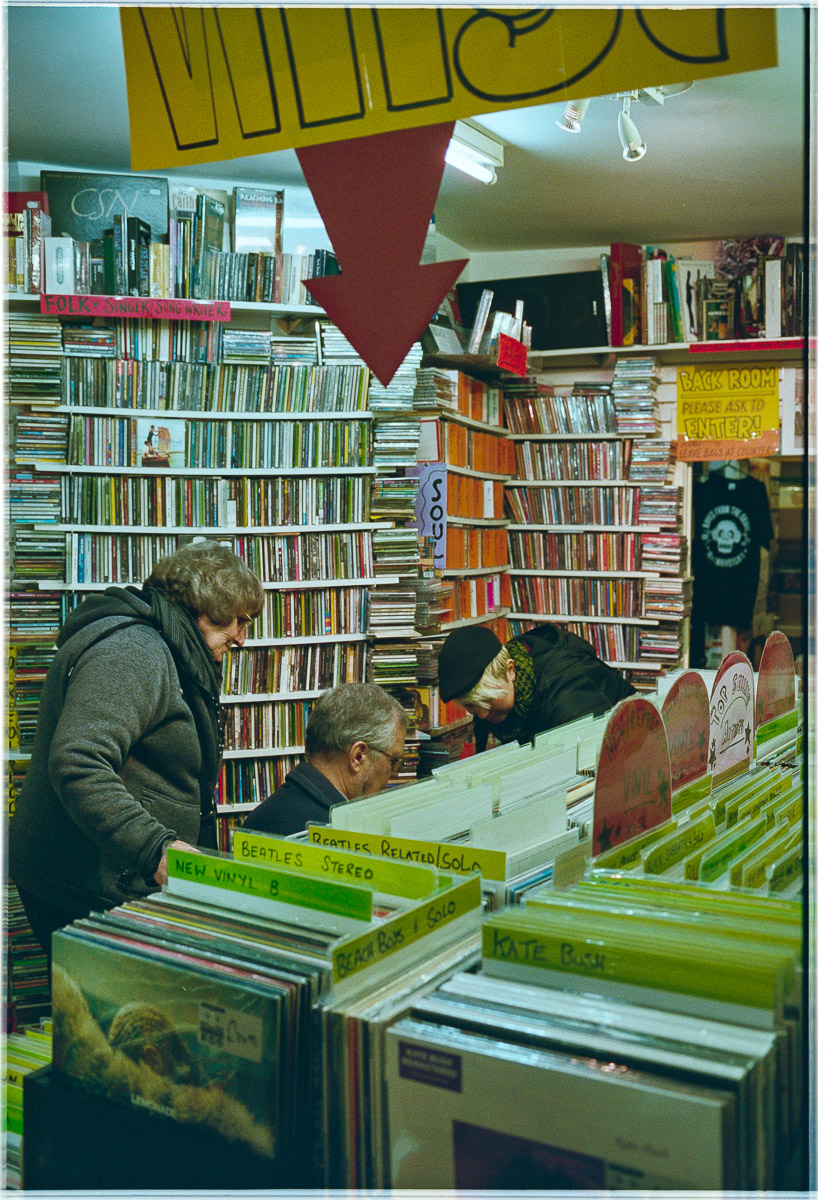 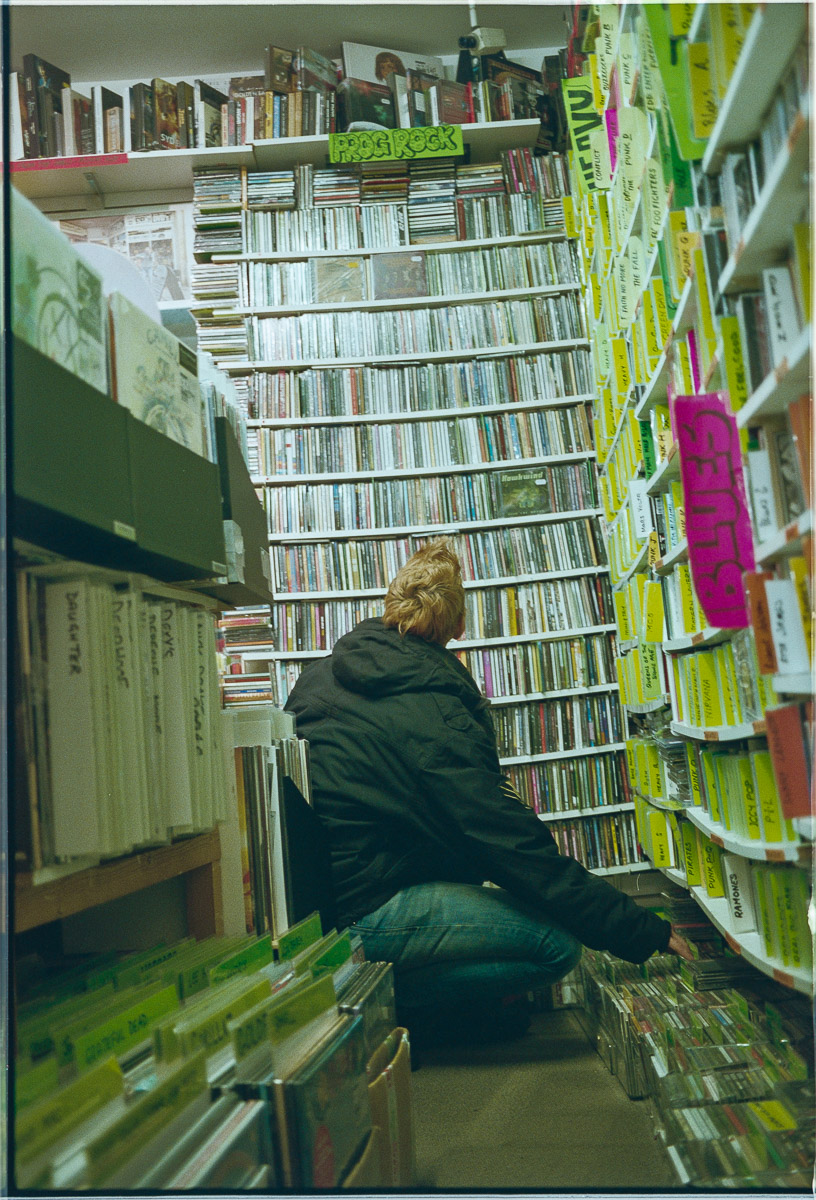 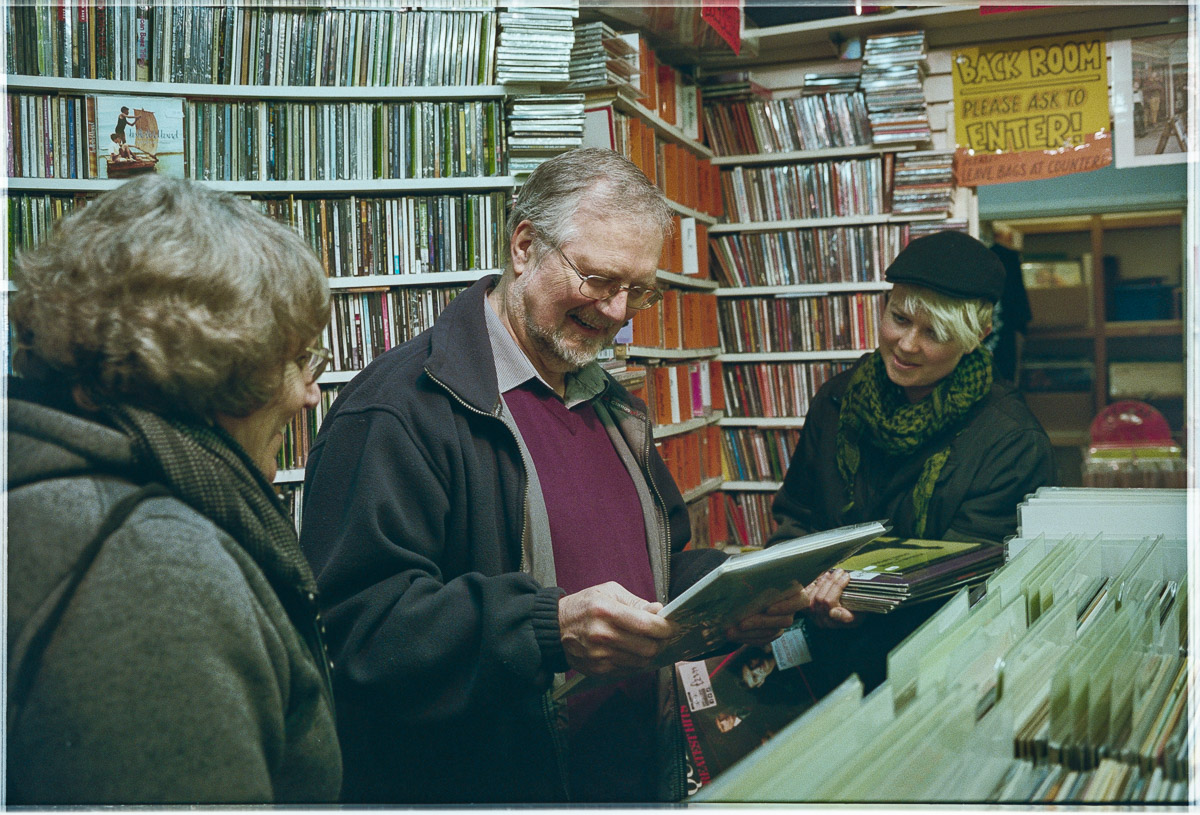 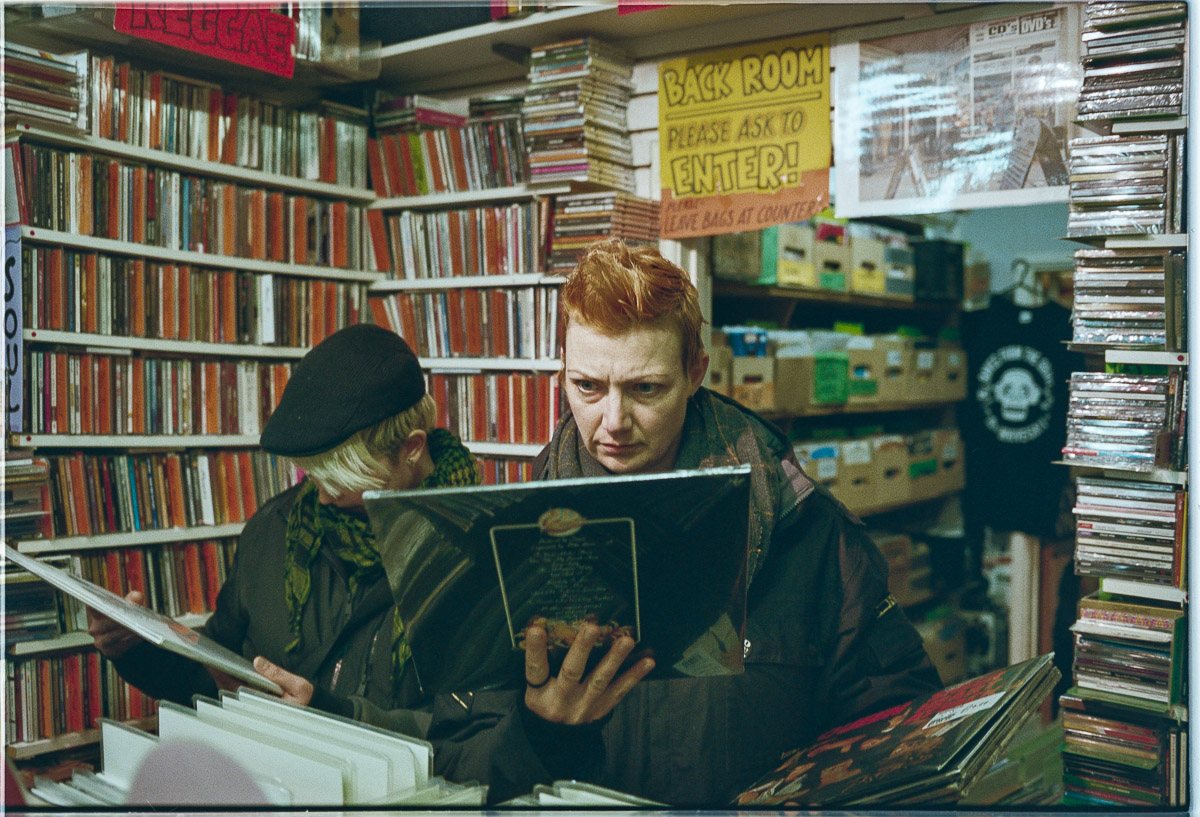 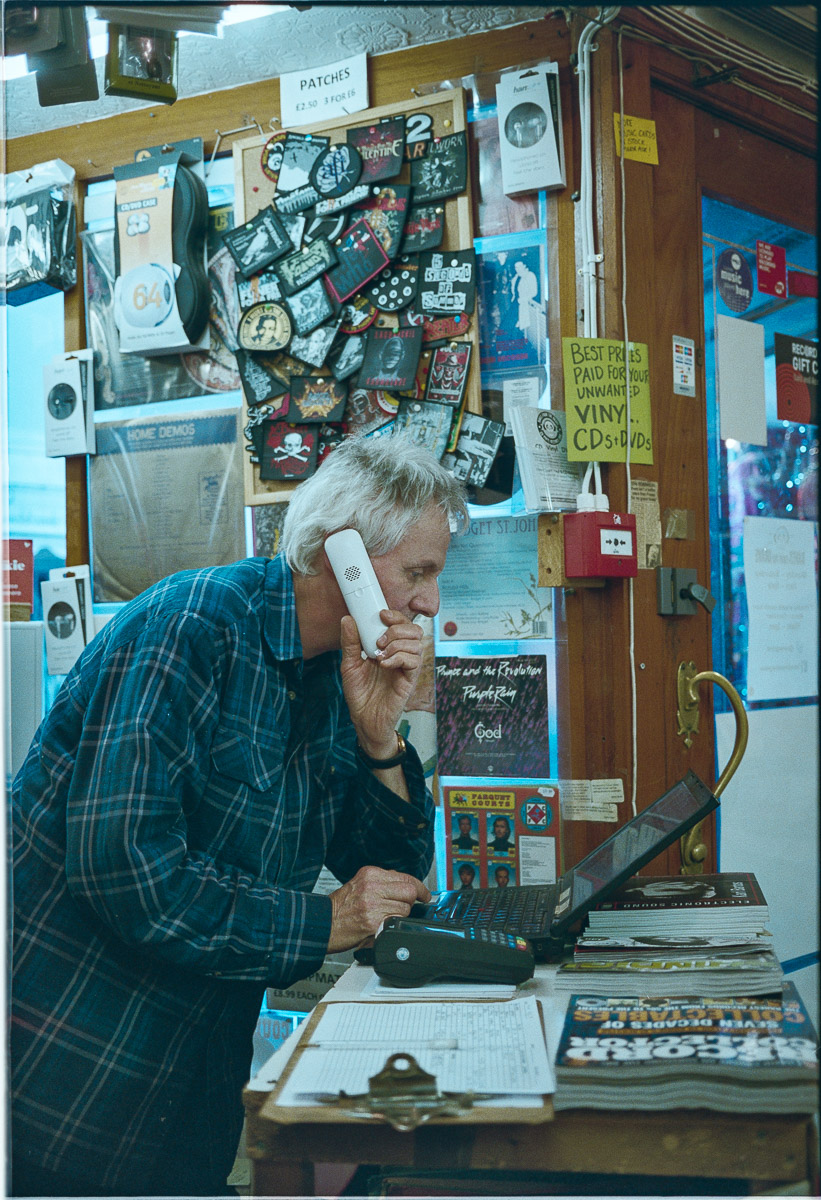 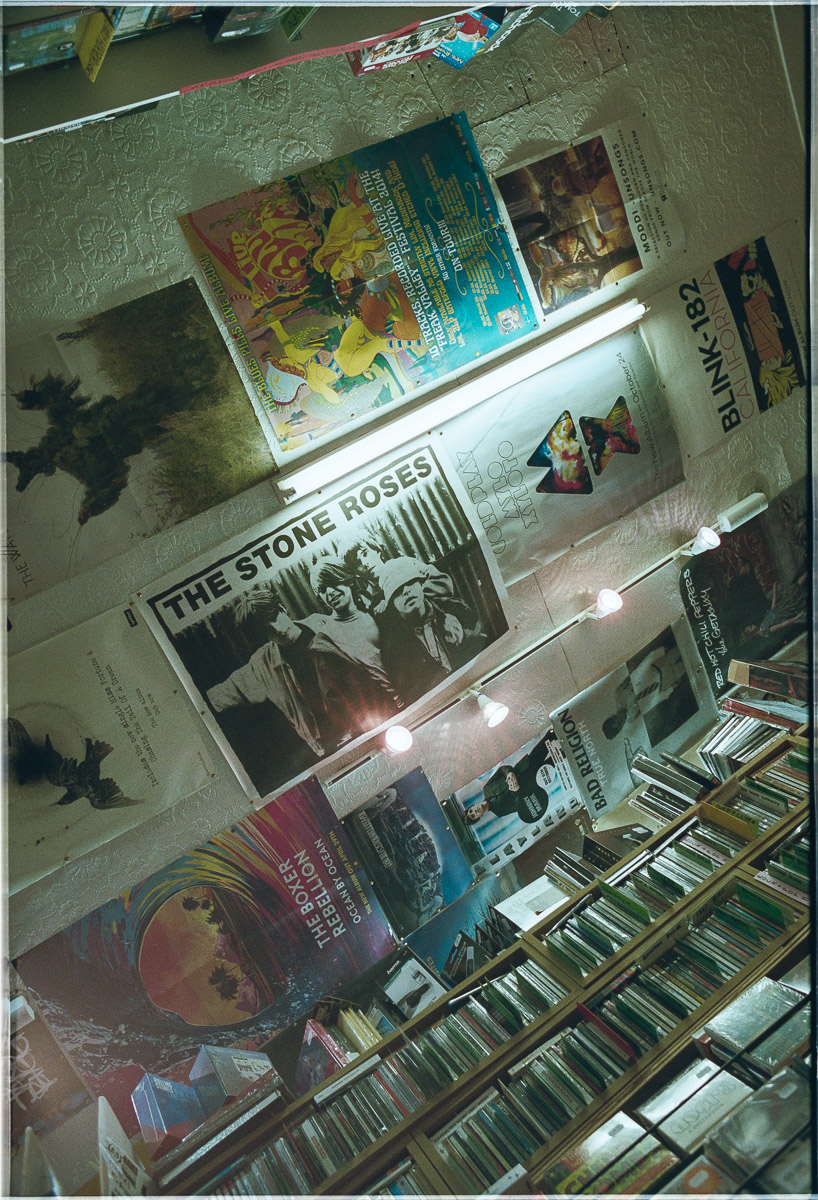 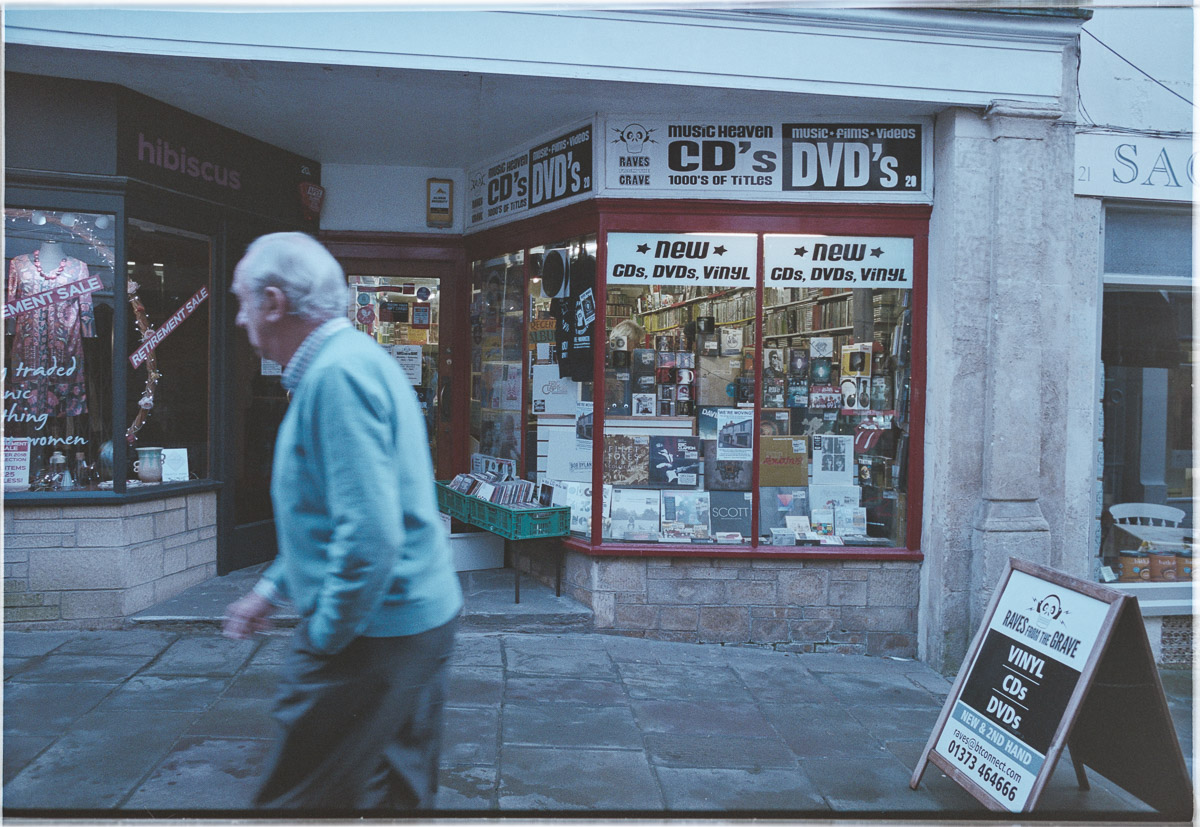 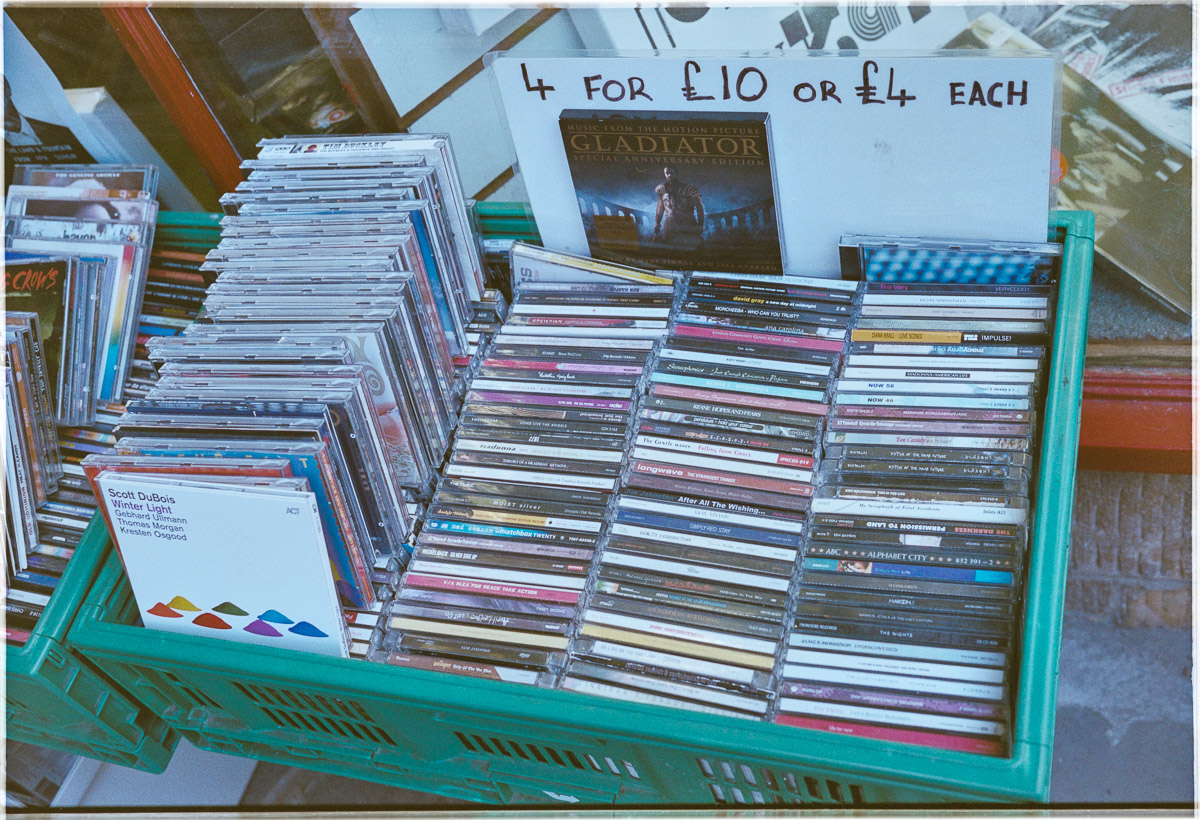 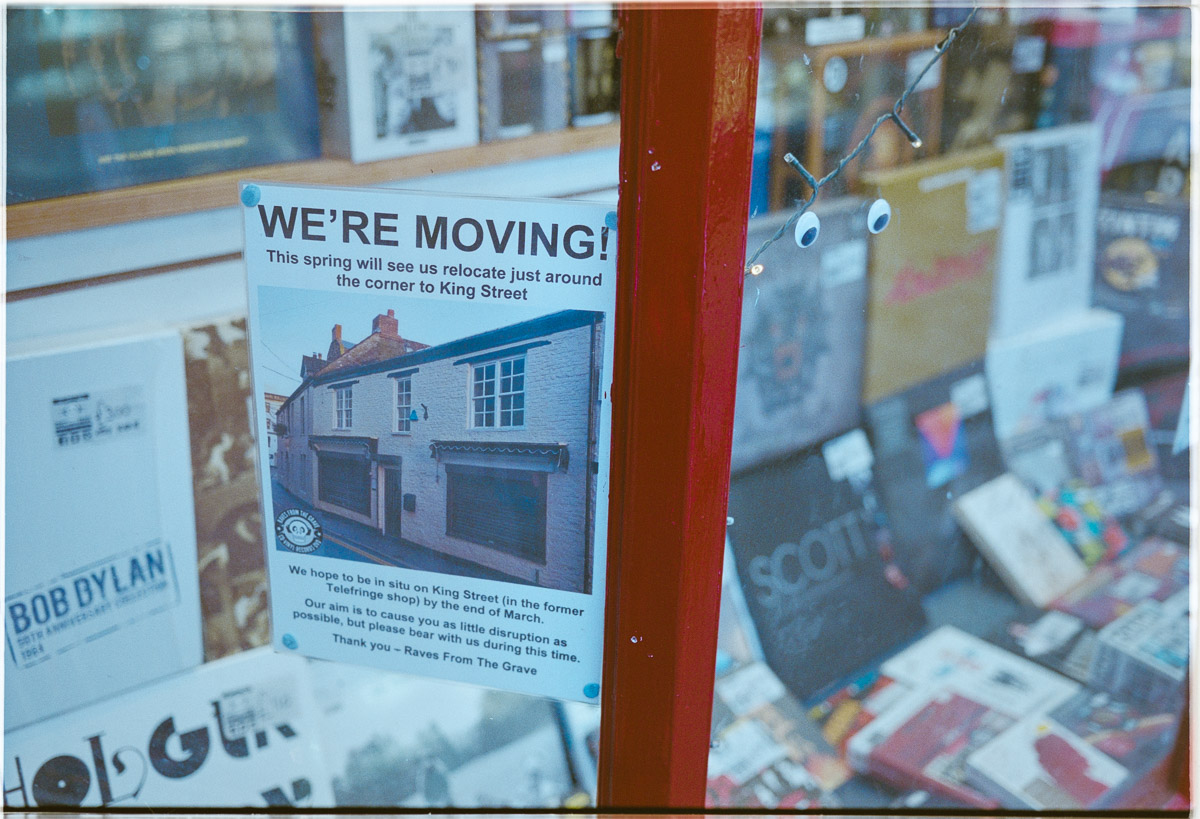 Late last year PhaseOne announced they would no longer support iView Media Pro, the image cataloguing software which I’ve relied on for almost 20 years to catalogue my digital image library.

I’m trying to be charitable towards PhaseOne for this development as I understand the code which underpins iView is being made obsolete by computer operating system advances (32 bit to 64 bit for the techie-types), though I think they could have been more helpful and understanding in helping photographers make the transition.

Instead I was offered the eye-wateringly expensive option of subscribing to PhaseOne’s editing and cataloguing tools, which I don’t want since I already have LightRoom for editing, or using a third-party cloud-based library solution which is A) quite expensive, B) Cloud-based and C) Doesn’t reflect the way I work.

What iView allows me to do is locate any digital file I’ve taken since I went digital in 2000. A client can request a file from any year since then and I’ll be able to get my hands on it. iView was simple, robust and did only what I needed it to do (which is why it was simple and robust), but nothing lasts forever.

And so I’m looking at NeoFinder, the closest replacement I could find which doesn’t assume I am either an amateur with very small, occasional cataloguing requirements, or NASA with thousands of users and millions of digital assets to keep track of.

The switch-over isn’t going to be entirely pain-free. I had hoped I could just export my iView catalogue to NeoFinder, but to do that I need to have all my CDs, DVDs and external drives connected at once. Setting aside the 9 external hard-drives I now have, there’s the small matter of the 360+ optical discs which would all need to be mounted at once. It’s be fun to try, but it’s not happening.

As I write this, NeoFinder is chugging through my first external drive. That’s around 78,000 image files! This may take some time.

NeoFinder also works differently to iView and this is a bad and a good thing. I used to just select individual key images from a job and throw them into iView, but NeoFinder doesn’t work that way. You pretty much have to build a catalogue of the entire volume (hard drive).

While this can seem slower, it can be done in the background of other tasks – for example me writing a blog post about cataloguing software while my cataloguing software creates a new catalogue. It will also, I think, reduce the risk of important key images being missed, which was something I very occasionally managed to do in the past. It was always a correctible error, but good to know NeoFinder will be more belt and braces.

I appreciate this may not be the most thrilling, inspirational post for you to read so please accept my apologies and this virtual cupcake (non-redeemable anywhere and no cash value), but it’s one of those dull things you can’t live without, like Essential Waitrose Quinoa. If I don’t keep track of all the photos I’ve shot, it becomes a nightmare for me and a deep inconvenience for my clients.

It’s all fine though. I know once I’ve gone through this process, I should be good for the next 20 years. Fingers crossed.