a few of my least favourite things

On Friday of last week, swamped with getting my annual accounts up together and desperate for a moment’s distraction, I decided to post a frivolous update on a professional photographers’ Facebook forum where I listed the words or terms which get used around photography now and which I detest with a psychotic vengeance.

I wasn’t expecting much reaction to the post, but 160+ comments later, the discussion has quietened down now.

These words, which I’ll list for you in just a moment, seem to have sprung up out of the birth of online discussion forums. Camera review sites such as DPreview.com and photo-sharing sites such as Flickr seem to attract a particularly oddball bunch of people whose love of photography seems to be more about the technical talk, jargon and “in” words than about a love of photography itself. Even discussion of a photograph gets reduced to a set of technical measures of one sort or another.

I can tell you that even though I’ve been a photographer for about 25 years, I’d not heard these terms until about 5 years ago, some of them more recently than that. They are, in no particular order:

The reason I’d not heard any of them is that professional photographers don’t generally think about photography in these terms, many of which are just a way for people to feel they can talk intelligently on a subject of which they really know quite little.

However, for your enlightenment and (dubious) entertainment, I’ll explain each term and what I don’t like about it. 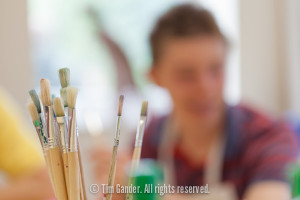 2) Glass – Used when someone means a lens. They’ll say “I have some nice glass on my camera” or somesuch utter drivel. The psychology behind this is that the person using the word wants you to think they’re not too concerned about what lens they use, it’s just glass, while the truth is they trawled endless forums reading up on bokeh before they handed over their £1,100 for it.

3) Hassy/Canikon – Hasselblad is a make of camera and people who abbreviate this to “Hassy” have probably never used one professionally. They think they sound clever saying it though, while the use of Canikon is a way of suggesting Canon and Nikon cameras are all the same, generic and not up to the scratch of the user’s preferred make such as Sony. Anyone this bothered about what they’re using doesn’t take photos for a living, but loves to talk about camera makes on photo forums.

4) Work – When talking about the sunset photos and dodgy nudes of their third cousin, amateurs will talk about their photos as “work” as in, “I do mostly landscape work” as if these are photos commissioned by an editor. By all means take photos of whatever you want, you might even be an excellent photographer, but photos you stick on flickr for the positive comments aren’t work because work is paid for. Anything else is practice and ego-massage.

5) Shooter – See also Work, above. “I’m a landscape shooter” is a way of saying I like taking photos of landscapes, but the use of the word “shoot” has connotations of commissioned work as in “photo-shoot”. I’m not even that keen on the word “shoot” with regards my own work and prefer to use the word job or assignment. I do jobs and assignments, Annie Leibovitz does photo shoots and insolvency.

6) Capture – A capture is a photo, but using the word “capture” suggests the taker of the photo had to employ excessive skill to take a photo at precisely the right moment, where light, composition, timing and subject all came together to be captured just so. The photo was “captured” as if but a fleeting butterfly frozen in an image as it tumbled through the winds of time. Give me a break.

What spurred me to bring these words and terms together for discussion was to try to work out in my mind why I don’t like them, and I think the answer is that in all cases they try to suggest a much higher plane of photographic awareness than the user could ever claim to have.

Taken together, and with other terms too numerous and even more dull than the ones I’ve listed, they form a jargon designed to show some level of intelligence at the same time as making a statement of exclusivity, saying “you might not understand these words I use because I’m a better photographer than you.” They also mask the user’s frustration at never having been able to give up their day job to become a photographer, but photography isn’t about bokeh, glass or captures.

Photography is about beautiful communication, not obfuscation and technical jargon. 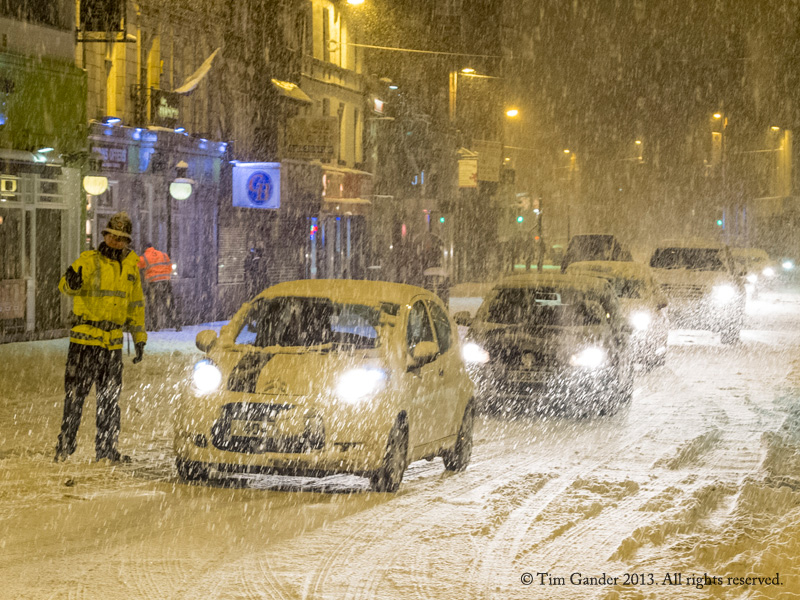