Niall on a par with Parr

It isn’t often I get to see the launch of a new photographic exhibition. I either seem to be working, or have other family commitments, or it’s too far away, but yesterday evening was a real treat as it brought together two very excellent photographic forces in one space and time.

Niall McDiarmid’s Town to Town exhibition launched at the Martin Parr Foundation in Bristol, and this was too good an opportunity to miss and I’m glad I didn’t.

First of all there’s the Foundation itself. There are highly regarded photographers who have achieved great success without necessarily putting anything back into the profession. Of course this isn’t a prerequisite of success, but it’s wonderful when someone of Martin Parr’s renown decides to set up a foundation and an exhibition space dedicated to photography which includes facilities for research, teaching and more importantly the patronage of photographers who don’t get the exposure they deserve.

All these principles are at the heart of what the Martin Parr Foundation is about, and this is such a rare thing in the world of photography that it can only be a force for good. That it’s in Bristol rather than the capital (Parr lives in Bristol and clearly loves the city) is an added bonus as London is already well-served with gallery space.

Town to Town is drawn from many years’ work by Niall, who has travelled the UK in search of the diversity and colour which makes up our society today. You can read more about the exhibition and Niall’s work here, but it’s clear from seeing this work that in an era when documentary photography often struggles for an outlet and recognition, it’s incredibly important that our society is documented.

We all live in our social bubbles, online and in real life, and seeing such colour and diversity reminds us that other people live lives which may be different to our own, but with many of the same hopes and dreams which we carry too.

If you do manage to get along to the exhibition (entry is free and it’s easy access from Bristol Temple Meads station) you’ll be rewarded with an astonishing array of characters all captured with Niall’s subtle eye for colour and detail. There’s a definite formula to his photos but the uniform approach, broken only occasionally, simply reinforces the fact (to me at least) that all our differences are what make us all so similar.

Oh and it was a delight to see Martin Parr there (he doesn’t know me, but I did a cross-the-room man greeting* and he responded in the universally accepted way**), and I also managed a quick word with Niall who is just such a humble being and deserves a great deal of recognition for his work. And before anyone says it, no he’s not the new Martin Parr; he is Niall McDiarmid.

*A mimed “alright?” with a nod and a smile. When walking around Frome, this is a common greeting between males who don’t know each other.

** A mimed “yup” or similar with corresponding nod and smile as above.

Last week I had the pleasure of shooting new business portraits and office scenes for Calvium, an app-development agency based in the heart of Bristol. They needed new portraits to pull the style of their Our Team page together as well as office scenes, meetings and detail photos for their website and other marketing materials.

I was going to write a detailed case study outlining how the job came about, how it went and all the usual details I like to include in a blog post, but when Calvium’s marketing manager Charlie sent me over a testimonial, I realised she’d written about a situation a lot of businesses find themselves in, so thought it best just to let her words do the talking.

Here’s what Charlie sent me:

“Over the last 18 months, Calvium has grown exponentially. Multiple new staff members and an office move had rendered what little photography we previously had out of date. Having a bank of good images that I can use to convey our brand and personality on our website and other materials, is vital to my marketing strategy. It was also important we had all of our staff on the website in a consistent style, representing a united team.

After tentatively contacting a few photographers following a google search, Tim called me back straight away to discuss our needs. Having never orchestrated an entire office shoot before, I knew what I wanted to achieve as a result of the photo’s but I was unsure of what specific instructions to give. I wanted to hire someone that could understand what I wanted, come in and take charge of the situation. Tim absolutely did this, taking my very vague brief and translating it into some fantastic photo’s. He even managed to eek a smile out of the most unwilling of participants!

I’m very thankful to Tim for helping me cross off something that’s been on my list for a long time and I would have no hesitation in recommending him to other small businesses or SME’s.” 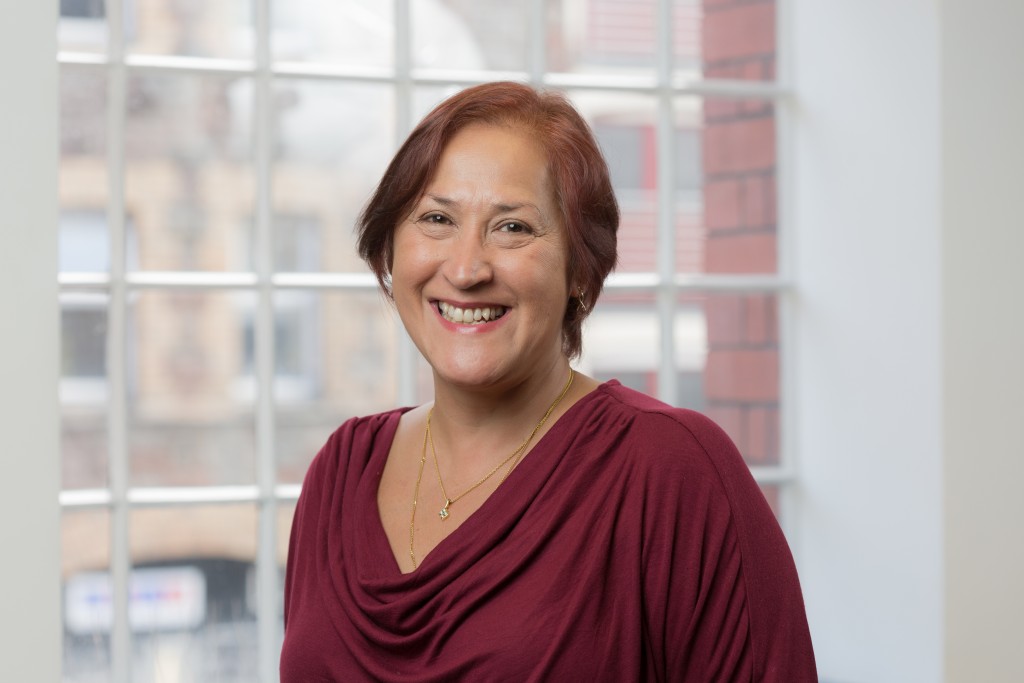 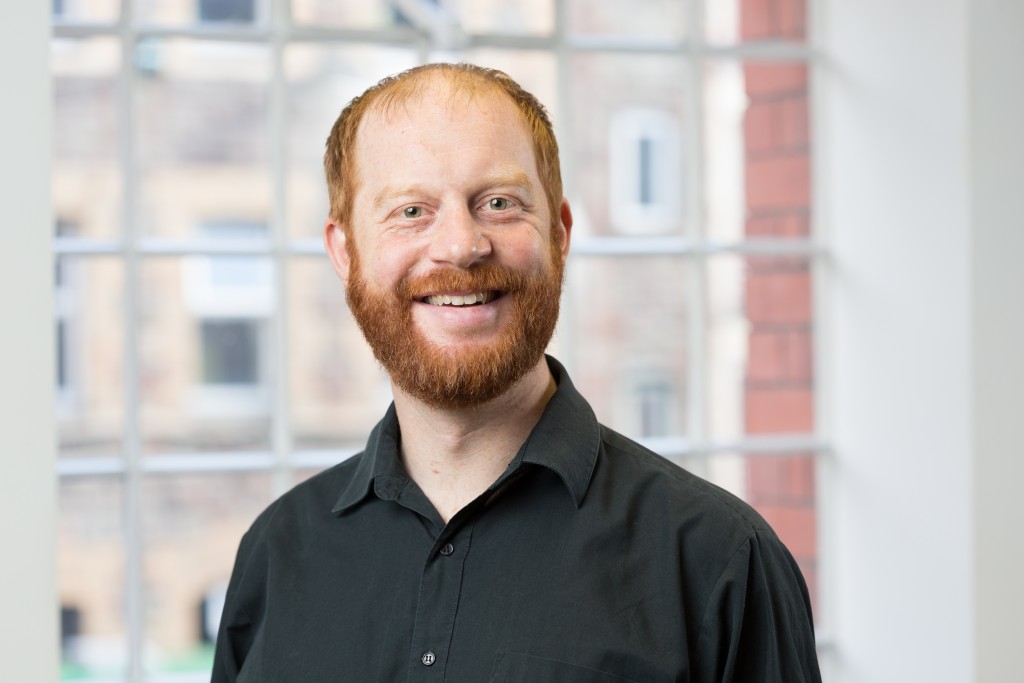 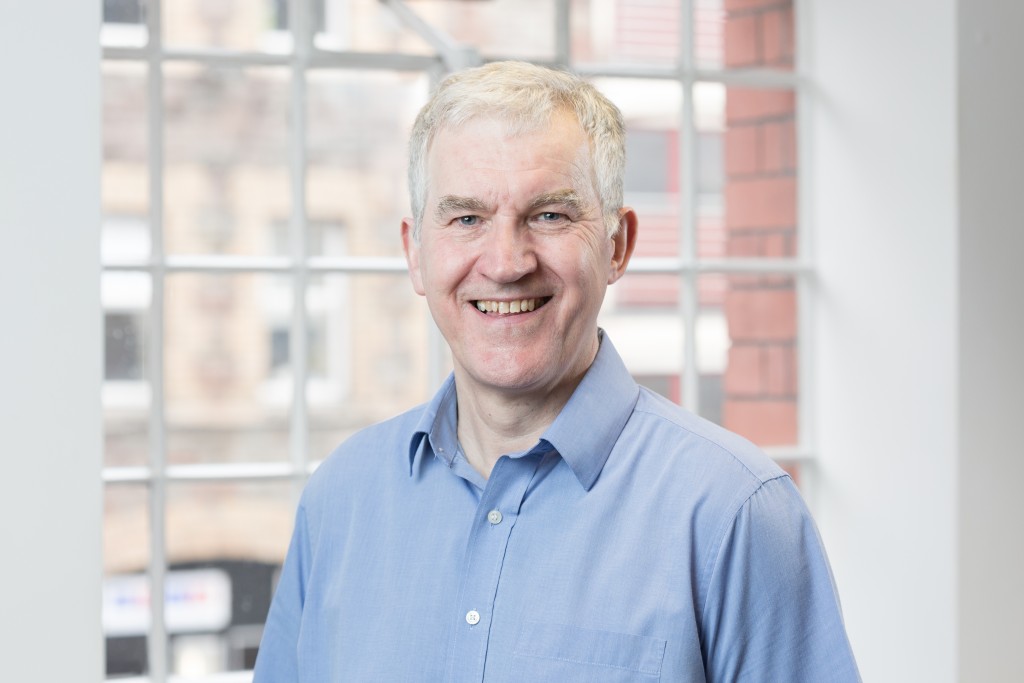 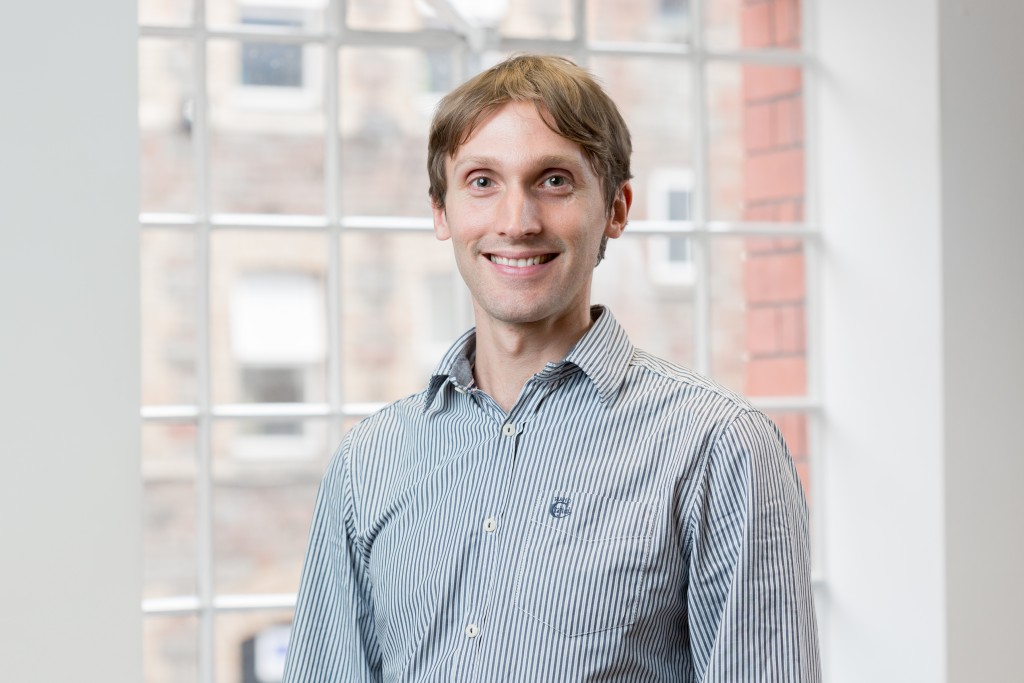 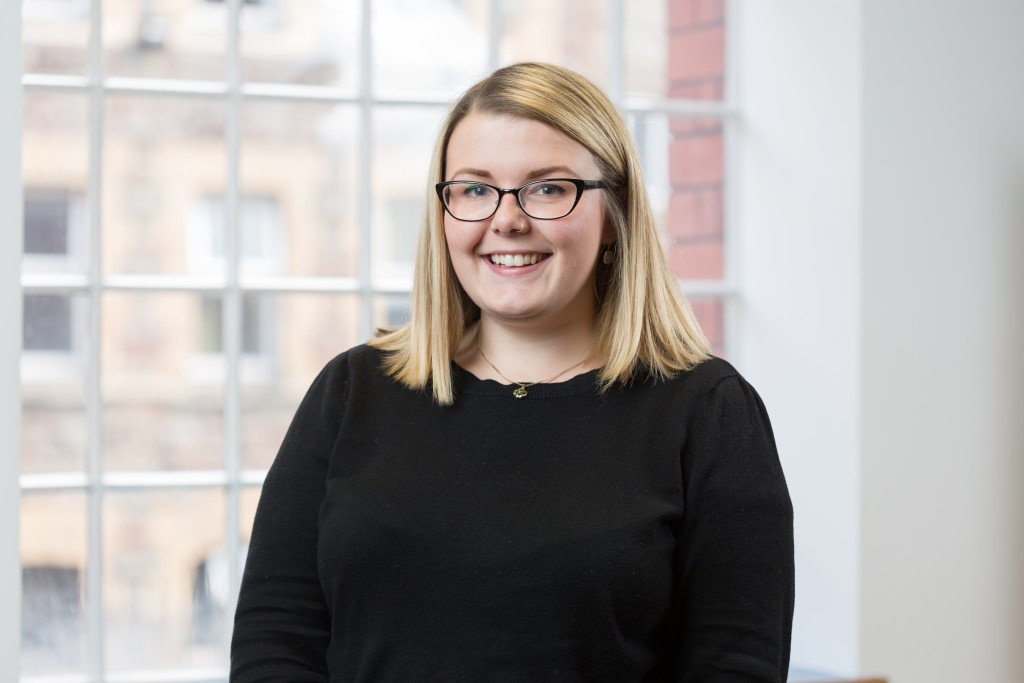 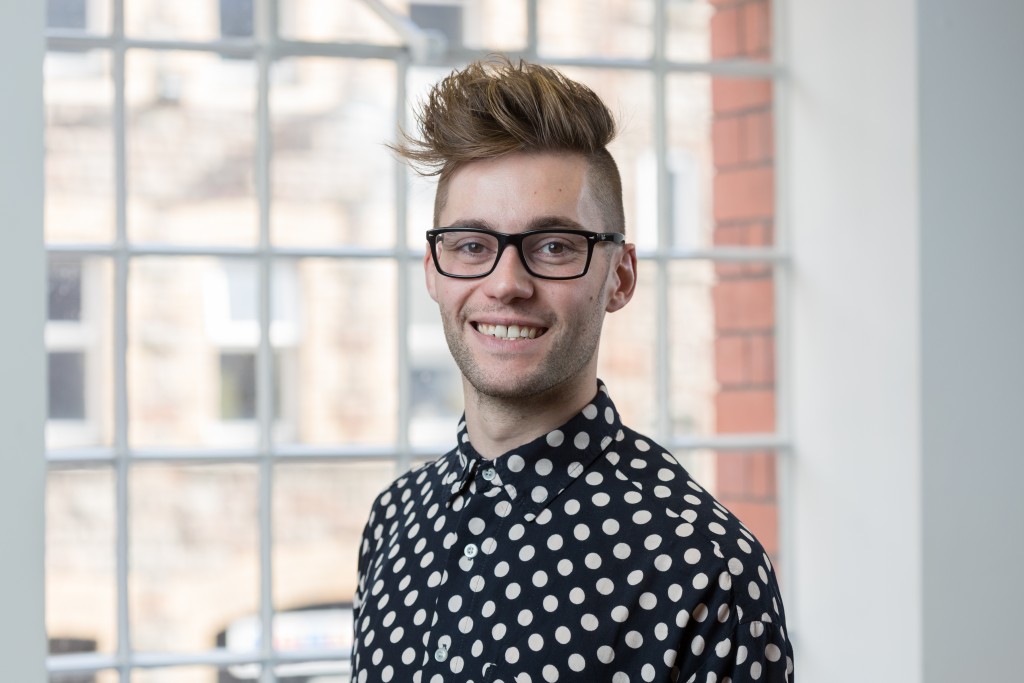 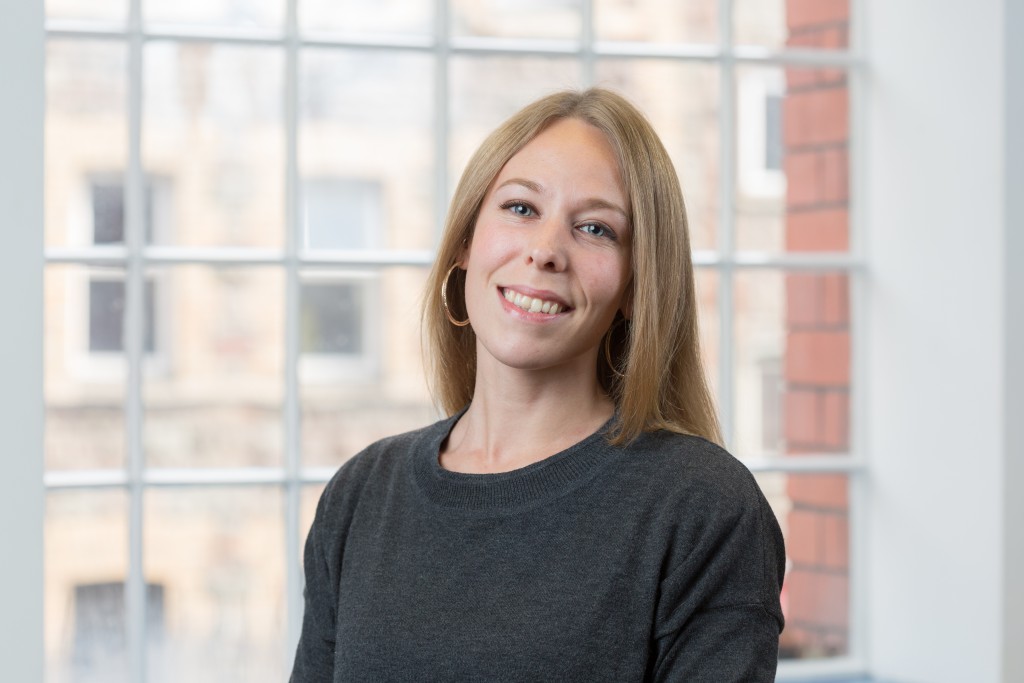 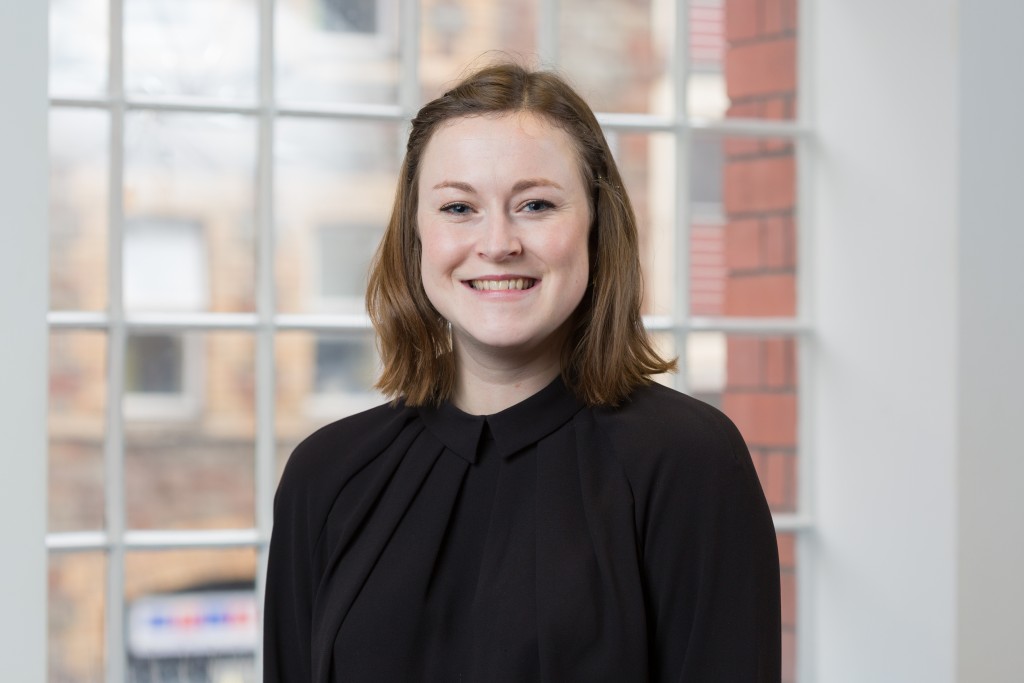 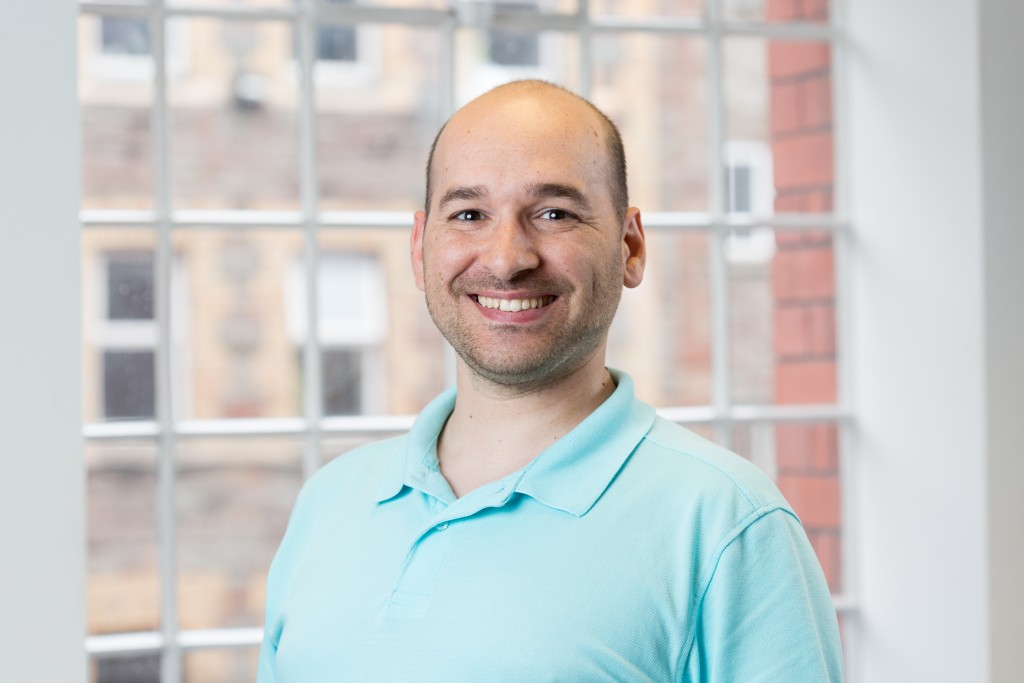 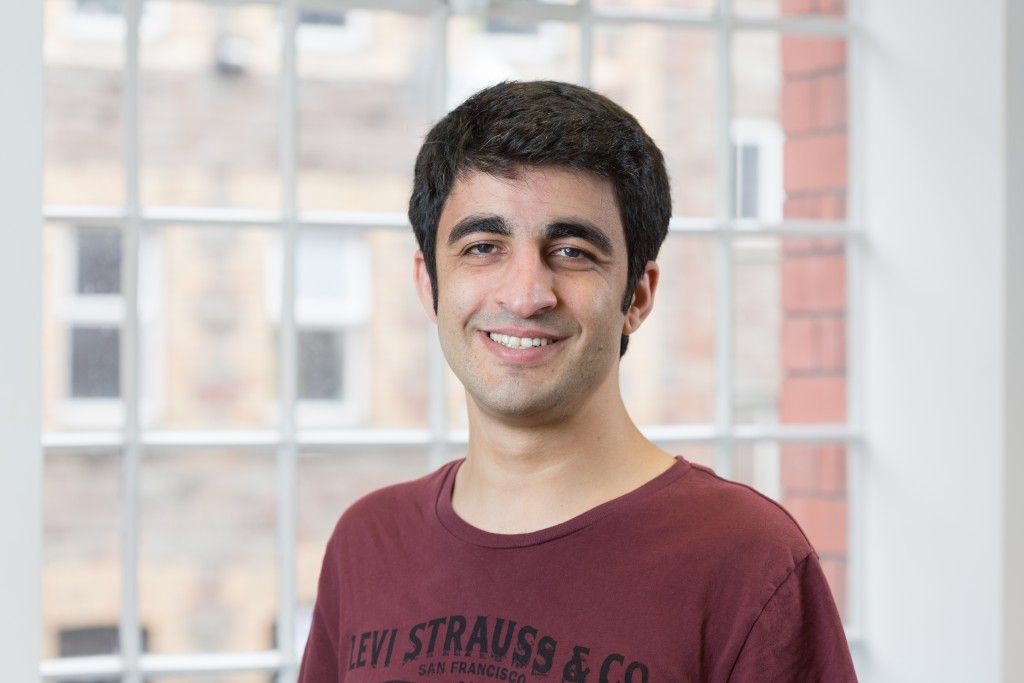 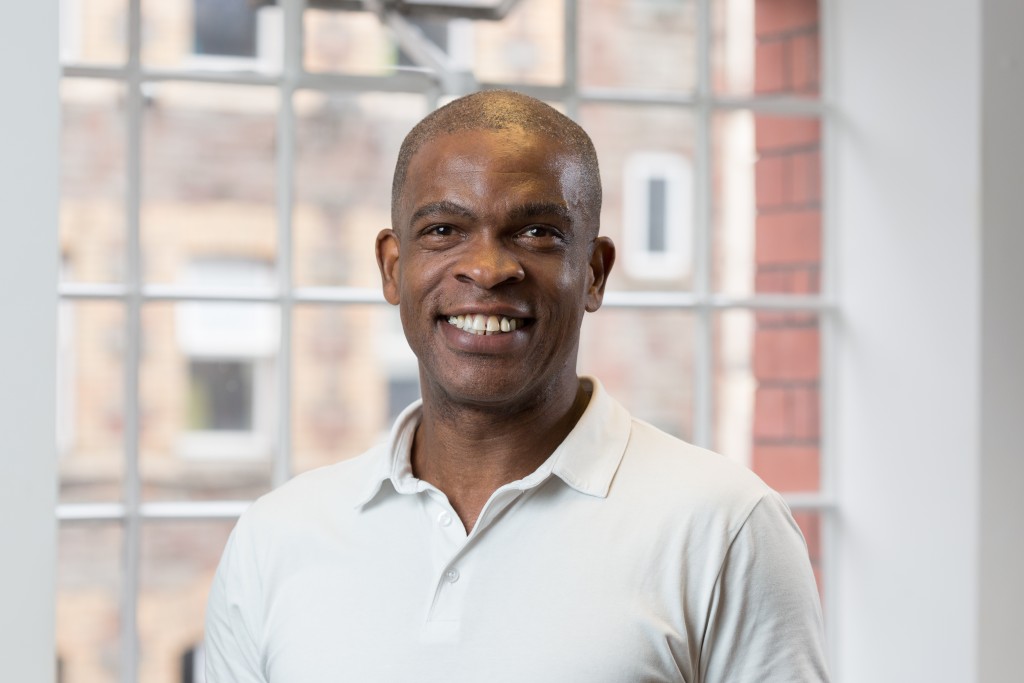 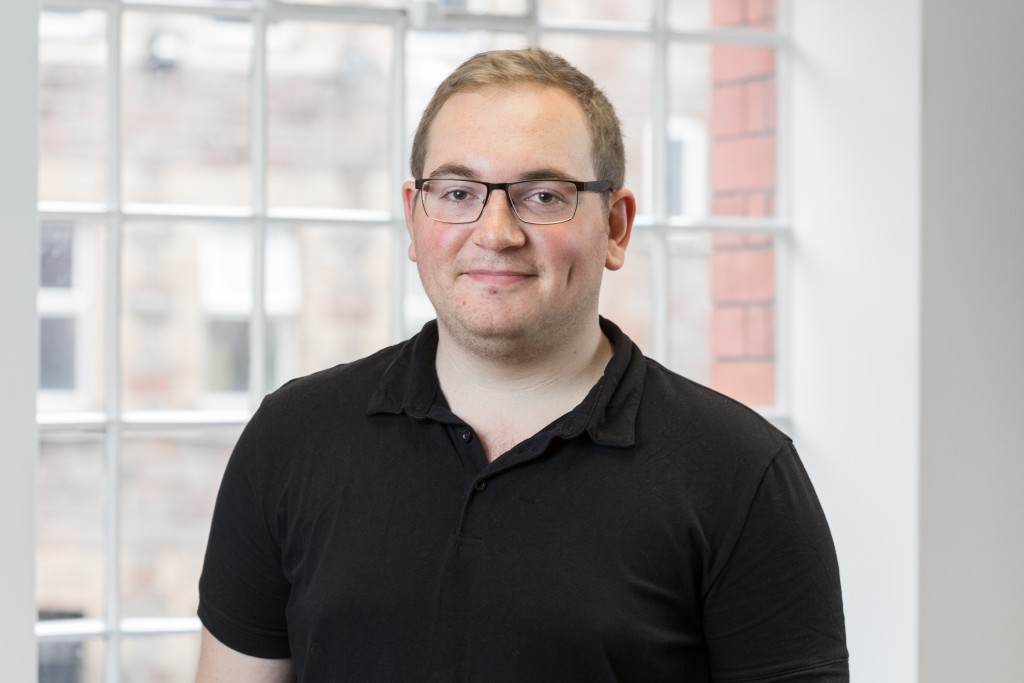 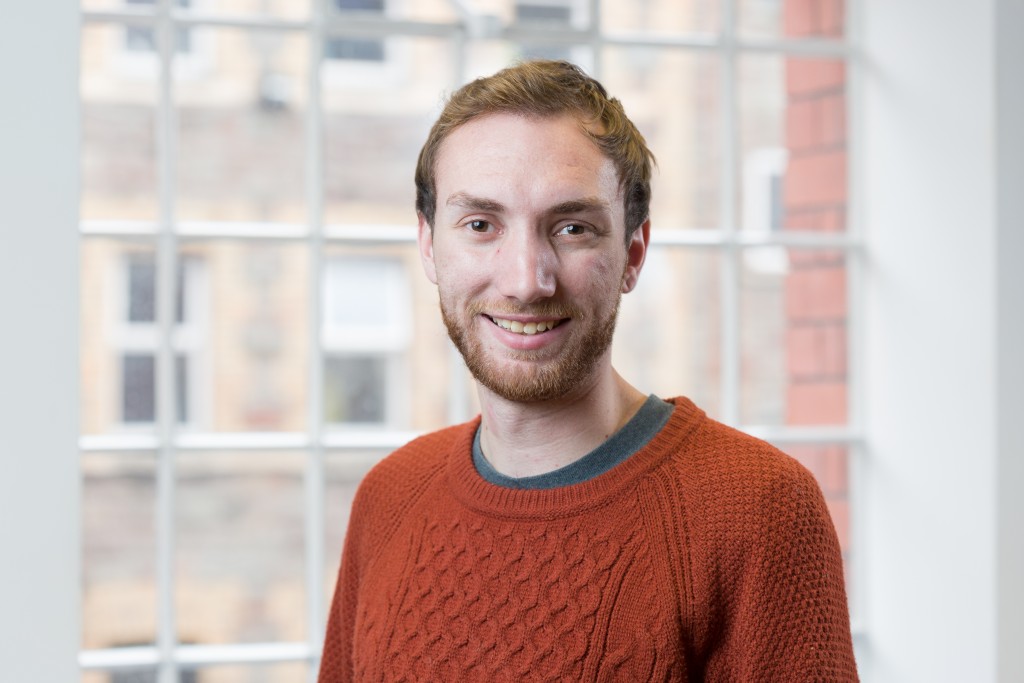 If there is one thing I do an awful lot of, it’s business portraits. The days when businesses will tolerate having stock image models represent them on their websites and in brochures seem finally to have passed, at least among businesses wishing to maintain any kind of credibility in their marketing. If you’re a high-street accountancy firm in Bristol, pictures of orange-tanned, square-jawed Canadian actors pretending to be Bristol-based accountants just don’t really work any more.

In fact they never did, but fashions come and go and now I find I pick up a lot of business from clients wishing to obliterate any sign of perma-tan or American dentistry from their About Us pages. Heck, we’re not all super-models but we are who we are and shouldn’t try to hide behind fakery.

All this is great for my business, and as dull as it might sound to be photographing business people in air-conditioned offices on build-fill-repeat office parks all over the country, getting to meet so many people is fun and interesting. And part of my job is to put people at their ease, so there are always a few laughs involved. And laughing is medically proven to be good for you, so me and my clients are reaping health benefits too, right?

Now if you’re a business wanting to get away from the look of the business clone offered by iStockphoto, apart from a few minutes of your colleagues’ time as they sit for their portraits (this can take as little as 10 minutes!) the only other things I need are somewhere to park (as close to the office as possible is ideal as there is a fair bit of kit to carry in) and a spare meeting room. 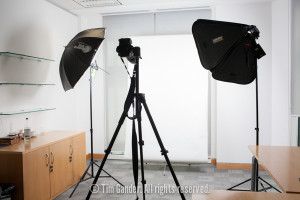 A decent-sized meeting room is perfect

I’ve included a photo of a typical set-up to give you some idea of the kind of space I need. It isn’t a huge amount, but it helps if tables can be moved and chairs tend to fill a room up pretty well, so if they can be taken out before the shoot this is really helpful.

The distance between myself and the sitter is usually less than 2 metres, and I need enough width to get a decent space between the lighting heads, but again 2 or 3 metres tops is ample.

All my equipment is battery powered, so no need to be near power sockets. In fact I was doing a portrait session in an office in Edinburgh last year when there was an unexpected power cut. Since none of the staff could get on with their work, I was able to work on through the list of names pretty efficiently.

So there you have it, if you use portraits on your website, in brochures or pitch documents, there’s no need to believe that getting proper shots of your people will be a massive logistical nightmare. If you’re still not sure, why not get in touch and I’ll be happy to tell you more about the practicalities and fees.