Slim, petite, cute and so nice to touch… but I miss my Fuji X20. She’s in New York as I write this, being shown the sights by another man and I’m jealous as hell.

In fact I miss her so much I was compelled to go back to the review I wrote in July for Wex Photographic just to have a look at photos of her pretty, sleek lines and see the pictures I’d taken with her back then. I’m glad I did because there was a new comment on the article I hadn’t seen before, and I do enjoy responding to the comments and helping where I can. That’s just the kind of guy I am.

It’s also interesting to see the different view statistics between the various articles I write; a camera review will get lots of views in a short time. Write a review about pretty much anything else and the numbers climb much more slowly. 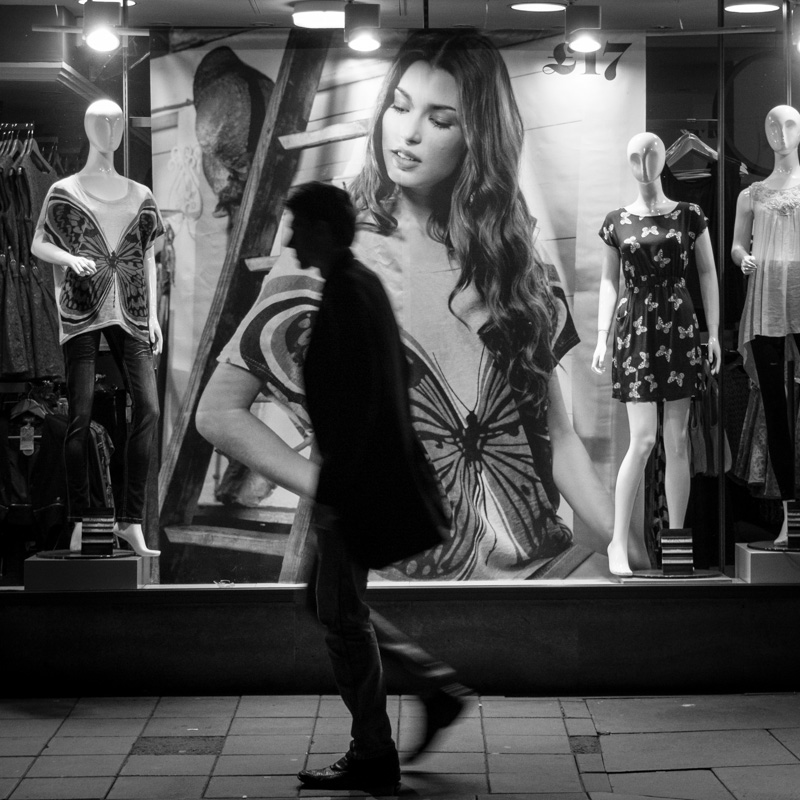 With the X20 in particular I have noticed that in addition to healthy numbers of clicks on the article, it’s probably had more comments than just about any other review I’ve written for Wex. People really engage with this camera, which is after all just a camera, but then people engage with cars, coffee machines, just about anything shiny really.

The difference with some of the things I’ve reviewed is that, unlike the X20, they are not usable in isolation. Let me explain that better; when I reviewed the Canon 16-35mm zoom lens, that’s a bit of a niche lens, very expensive, and requires a camera to make it do what it does. Design-wise it’s hard to make a lens beautiful because it has to perform certain functions well and within fairly standard design constraints.

When I reviewed the LowePro Transit Sling 250 camera bag, that was also destined not to get thousands of views because bags are a bit dull. They aren’t what takes the pictures, they’re not at the glamorous end of photographic kit, and like lenses they’re functional rather than aesthetic.

I think what the X20 has achieved though is something extra. Fuji have tapped into the retro trend in the design of this camera, but as I think I’ve said elsewhere it’s not retro for the sake of it. The design works as well as it is attractive. Design and function coming together in a dinky package that’s easy to engage with and love. I do miss her…