A while back I pledged to support the publication of John Downing’s book, LEGACY, through a Kickstarter campaign run by Bluecoat Press.

I’d previously supported Jim Mortram’s hard-hitting social documentary book Small Town Inertia in the same way and since John’s book required a ‘mere’ £8,000.00 to come to fruition, I thought it would be a great opportunity to see the photojournalism of a man who spent 50 years covering everything from Royalty to tragedy, the everyday to the extraordinary in a single book.

In the event the campaign smashed the target, raising a staggering £31,836.00, raised by 495 backers, which is testament to the level of respect and interest in his work.

My copy arrived today, and I was thrilled to realise I’d forgotten that my pledge level included a signed print of The Beatles taken at the press launch of Sgt Pepper in 1967. I think there will be a special place in my office for that print once it’s framed. 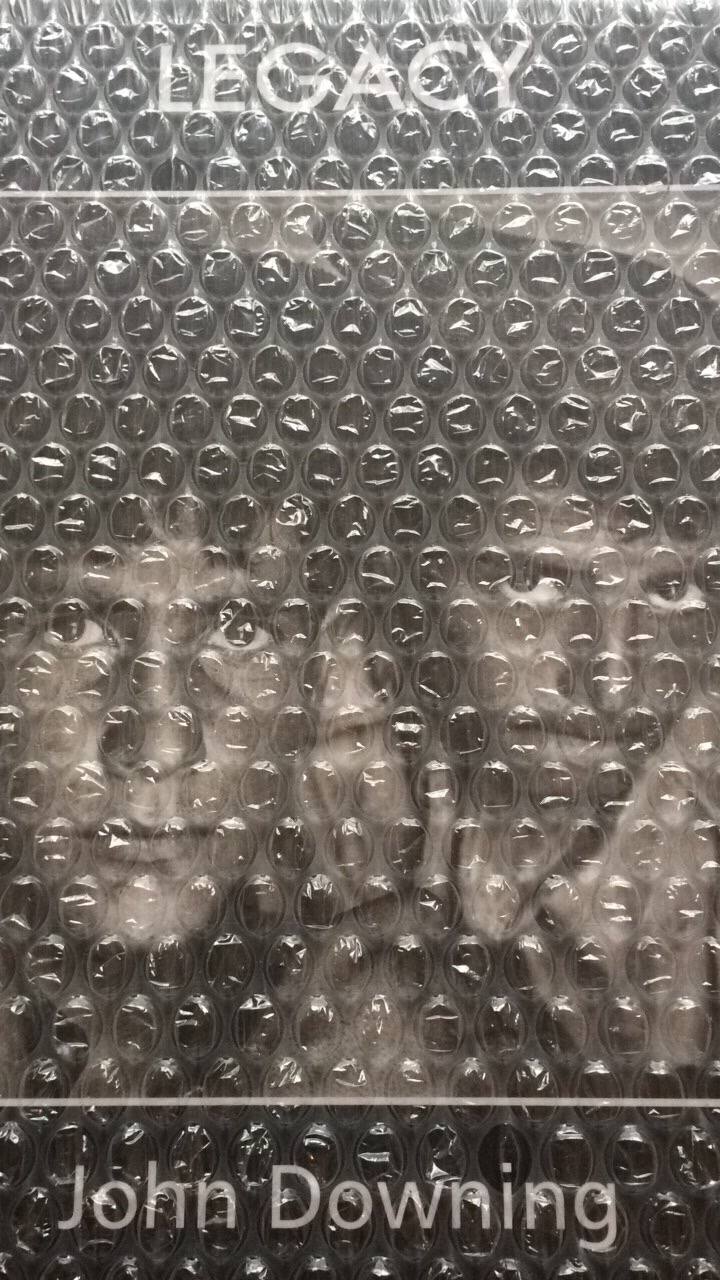 As soon as I saw those faces through the bubblewrap packaging, I knew I had something special in my hands.

It’s almost pointless me saying much about John’s work; I’m genuinely not worthy to comment. You have to see the book to realise what a towering talent he has. His photos, regardless of what they show, always demonstrate an absolute command over his skills.

Whether the photos are of breathtaking, tragic or everyday subjects, there’s always an extra ingredient in his handling of the subject before him which just leaves you breathless. The sheer range of stories he has covered is astonishing enough, and far too many to list here.