This being the last blog post for 2012 it seemed like a good excuse to do a round-up of some of the photos I’ve taken for clients this year – one from each month except July for which I’m posting two images just because I have the power and I felt like it.

I would like to take this opportunity to thank all my clients without whom I wouldn’t be in business and I would very much like to thank all my blog readers for putting up with my drivel over the last 12 months and for being patient when I didn’t get time to post anything some weeks. I’m sure you were grateful for the breaks anyway.

I do hope you enjoy this selection of photos, have a very happy Christmas and New Year and I’ll see you again in January 2013. 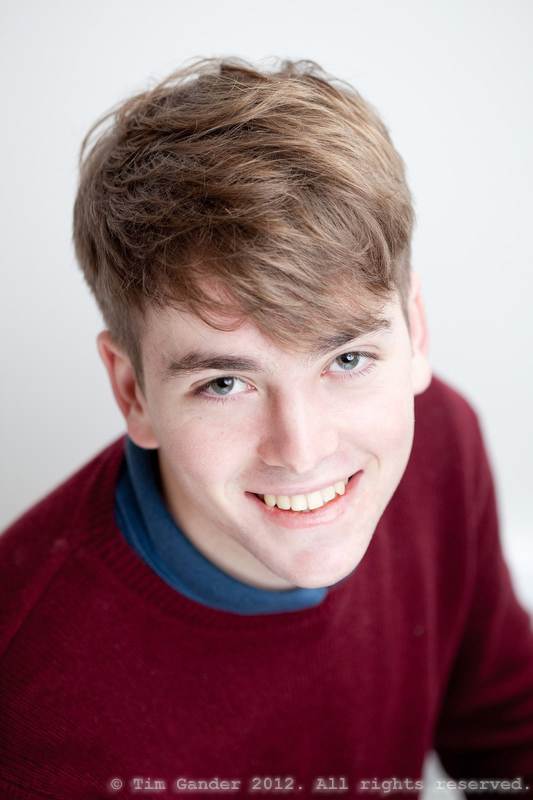 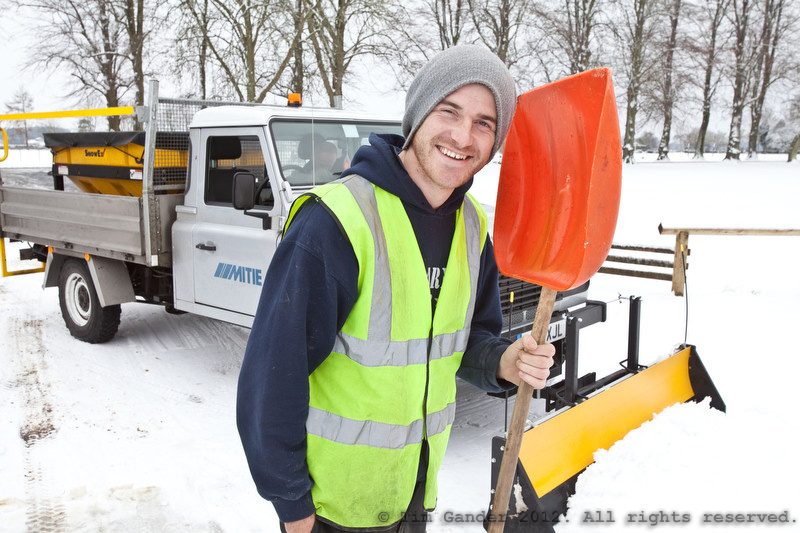 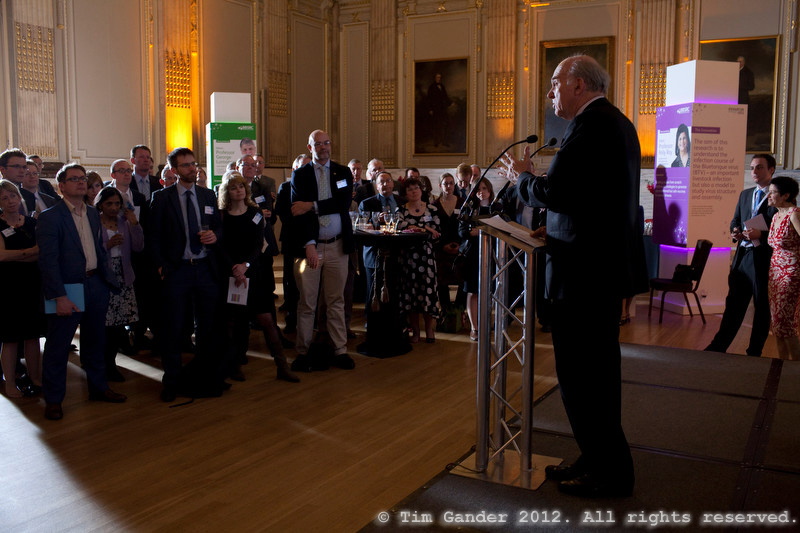 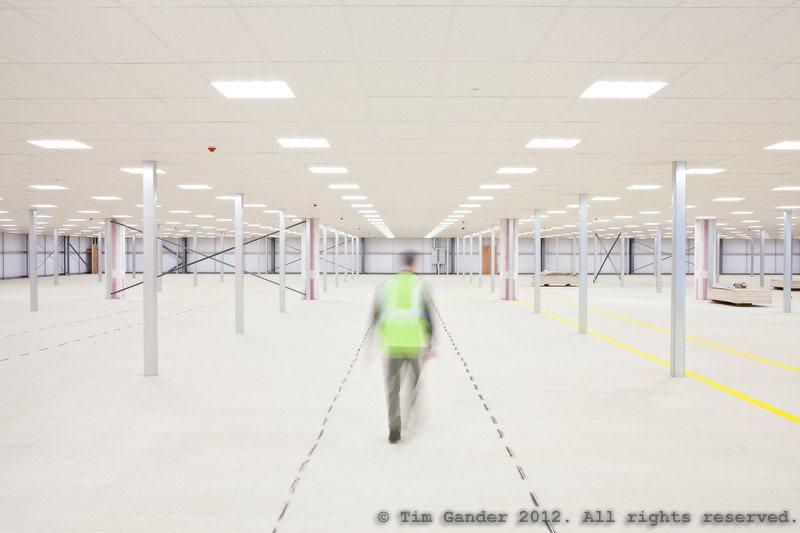 April: Warehouse interior near Exeter, soon to be the distribution hub for a toy importer 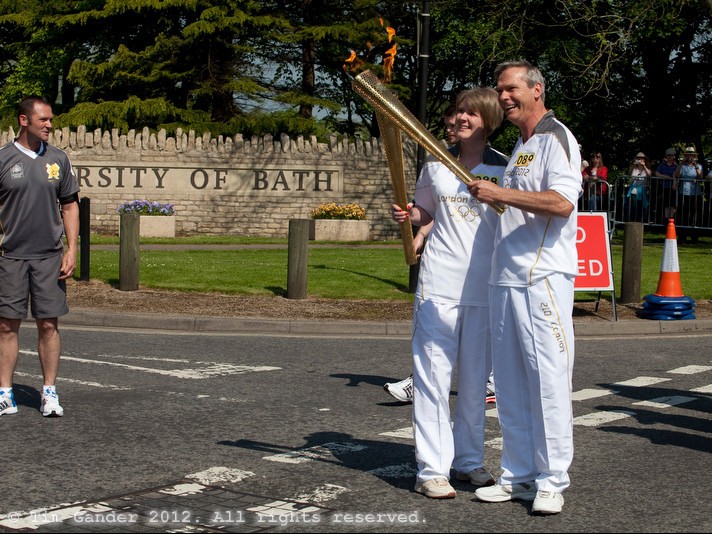 May: Olympic torch relay handover at University of Bath 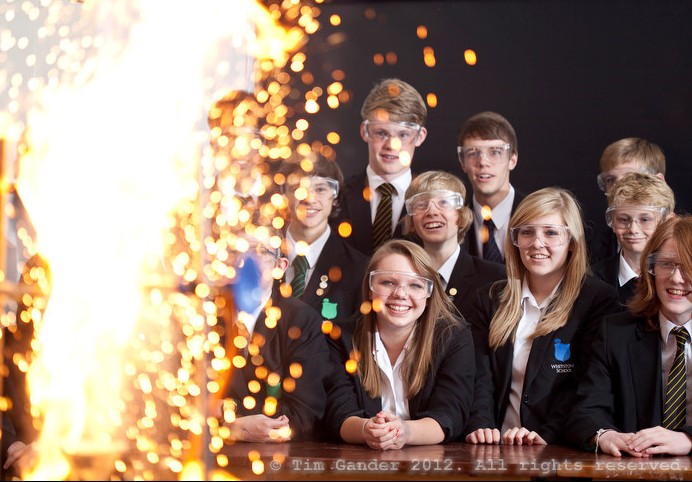 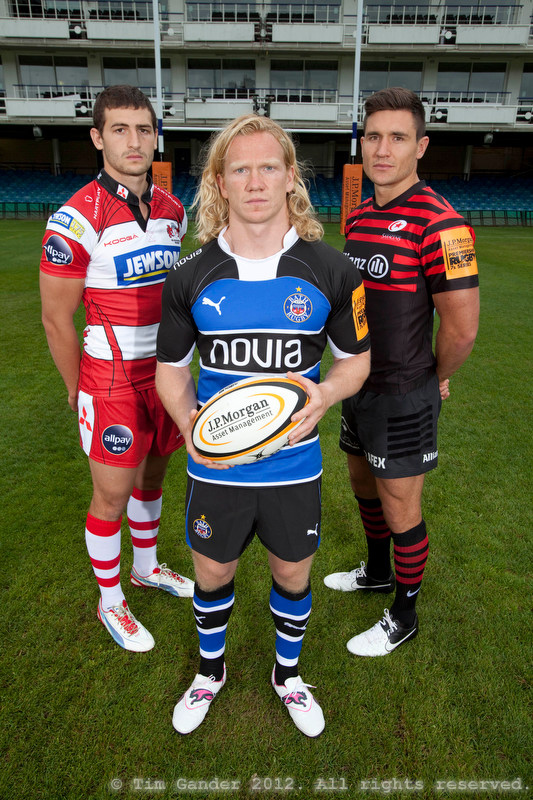 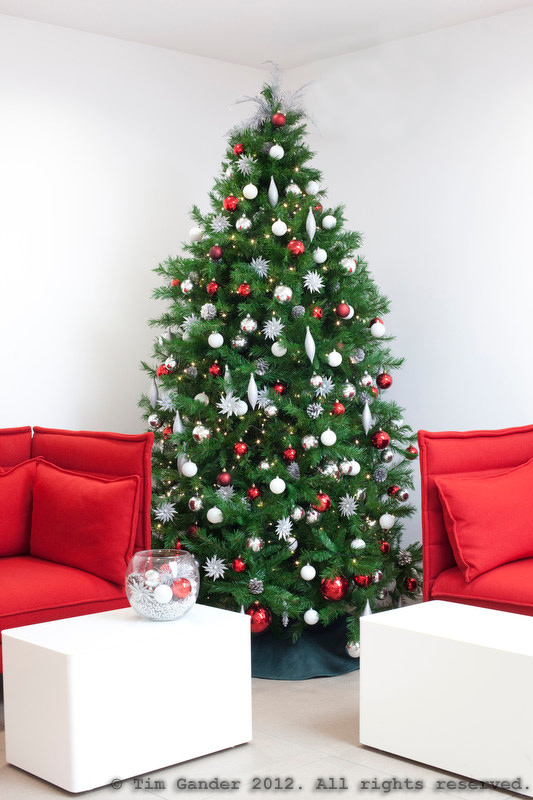 July: As you would expect in July I’m photographing Christmas trees in an office setting 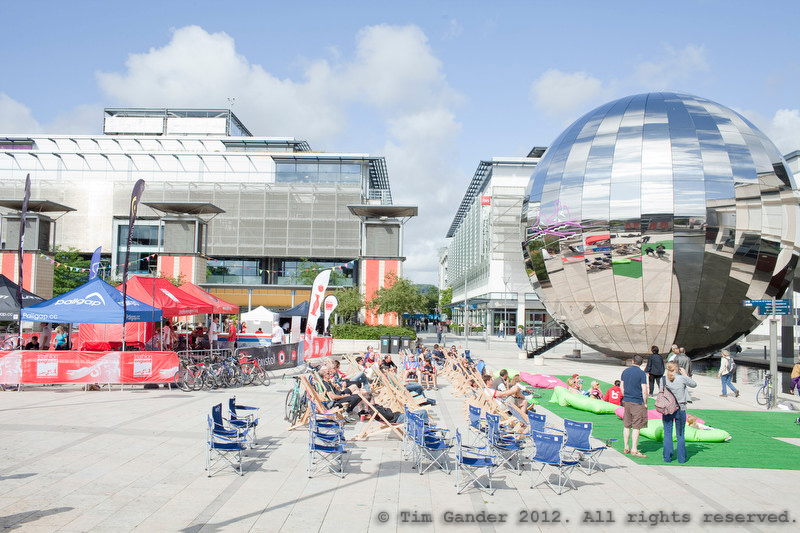 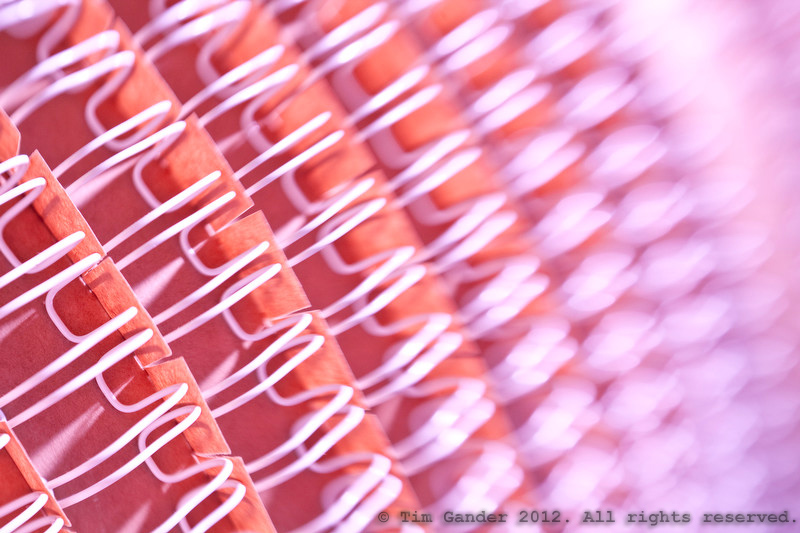 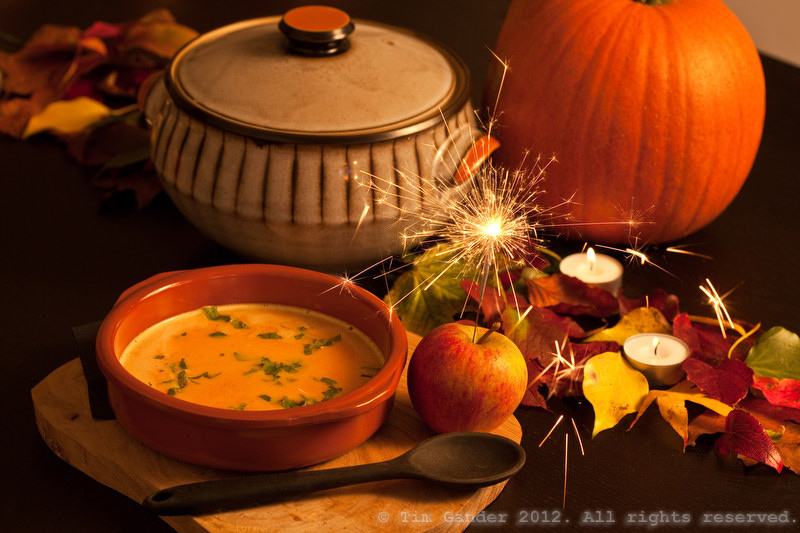 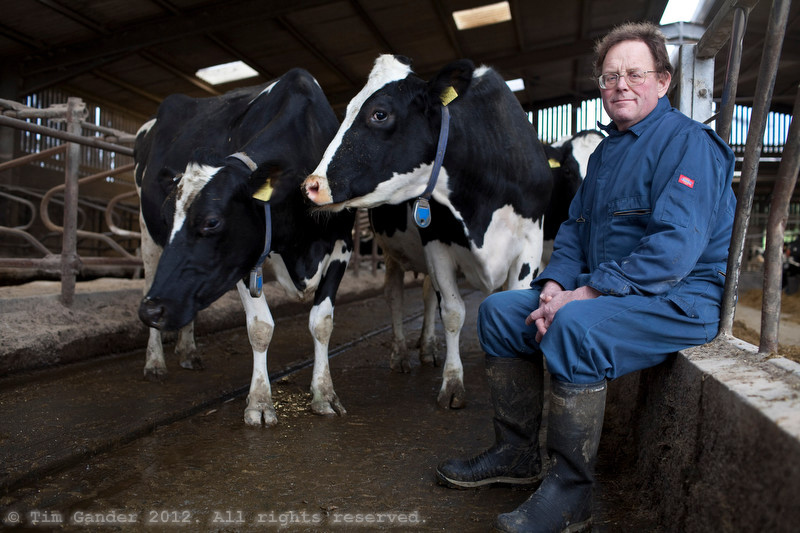 November: Marksbury farmer Stephen Bendall uses a robotic milking system in his dairy. I just like this portrait which I took at the end of the session 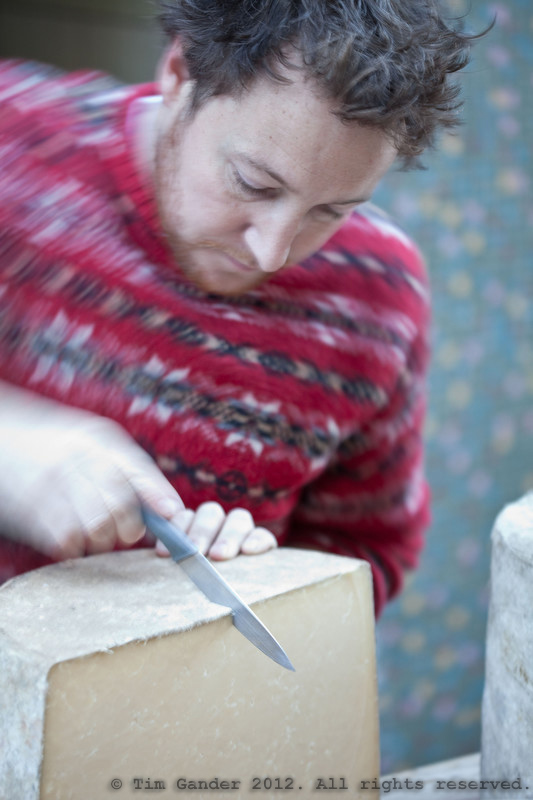