Last week I was commissioned to take pictures in one of the most challenging locations I think I have ever had to work; Wookey Hole caves. Bear in mind, I’ve worked within the Arctic Circle, at the top of a 100ft hospital incineration chimney and from the deck of a helicopter over The Solent, but in terms of technical challenge I think this takes the prize.

The client was Somerset Art Works (SAW), organisers of Somerset Art Weeks Festival, a fortnight of open studios and events across Somerset. My job was to get photos of the launch event, but due to restrictions imposed by Wookey Hole I couldn’t use flash (it would disturb the bats) and by the artist (I couldn’t release my shutter during the live audio recording of the art work), I had to get everything I could during set-up and rehearsal.

There were some lights which the team had set up, but there was really only one that was usable for me, so I made the most of it and concentrated on getting shots of the choir as they rehearsed. I also had to get shots of guests and speeches, and there was a lot of help from mobile phone torches to make that even remotely possible.

For this gallery I’ve chosen a few of the choir photos because they’re the strongest standalone images from the set. 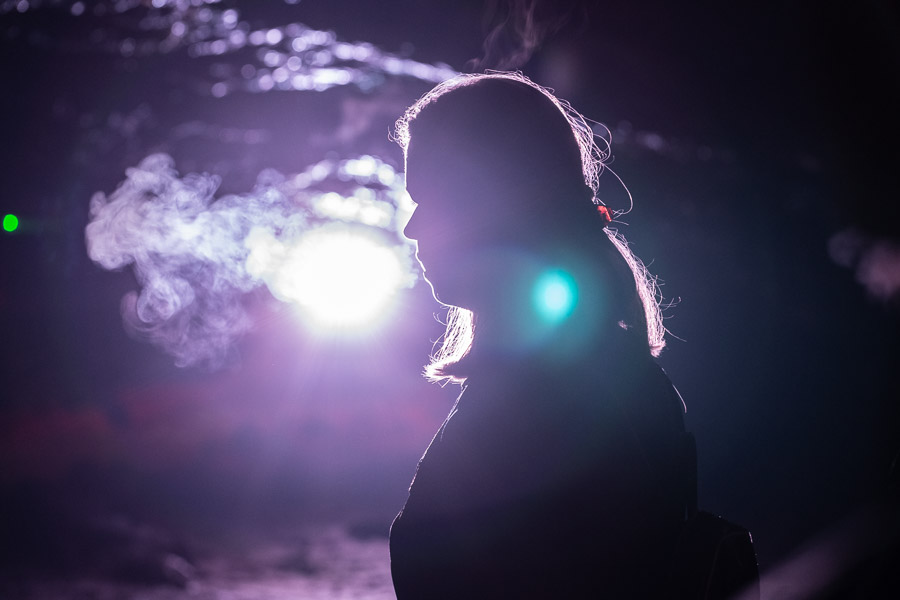 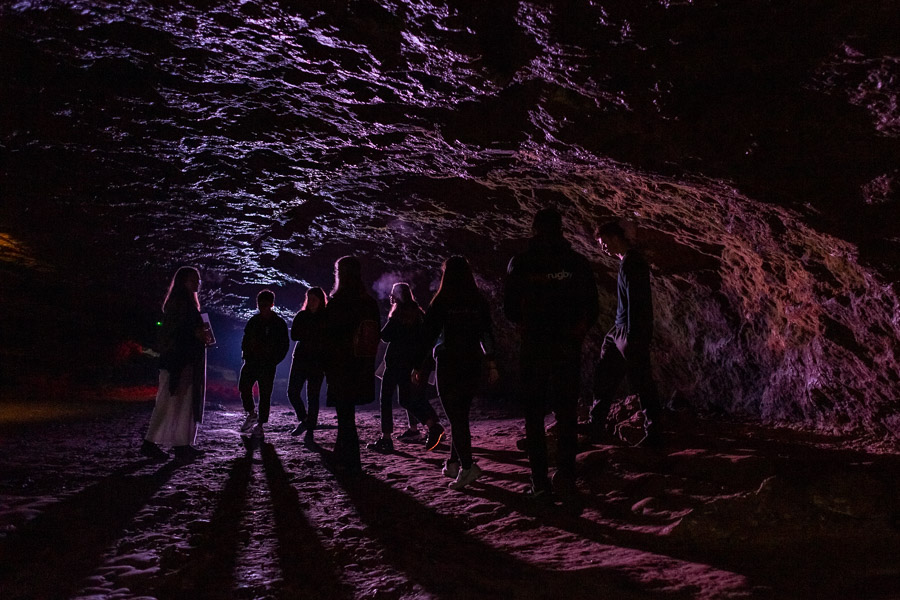 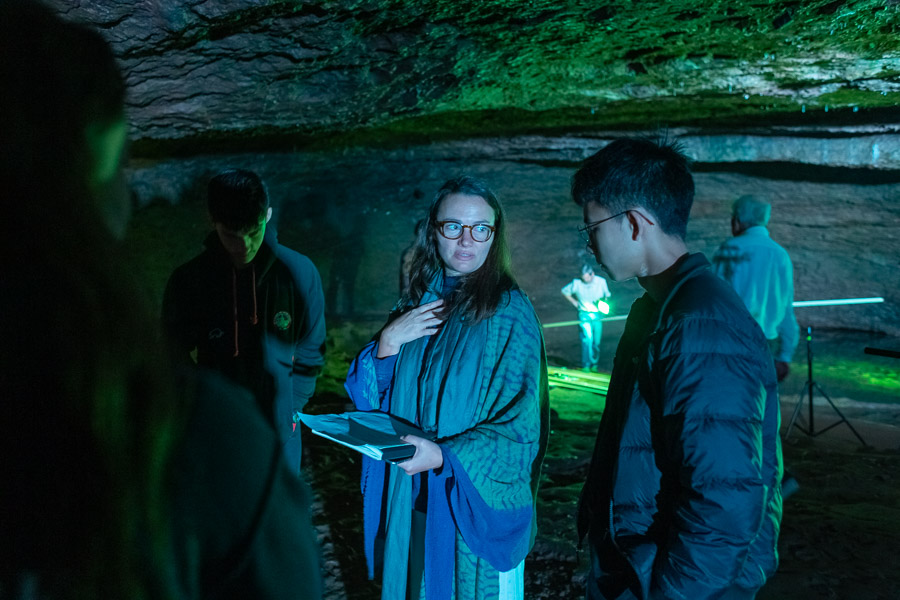 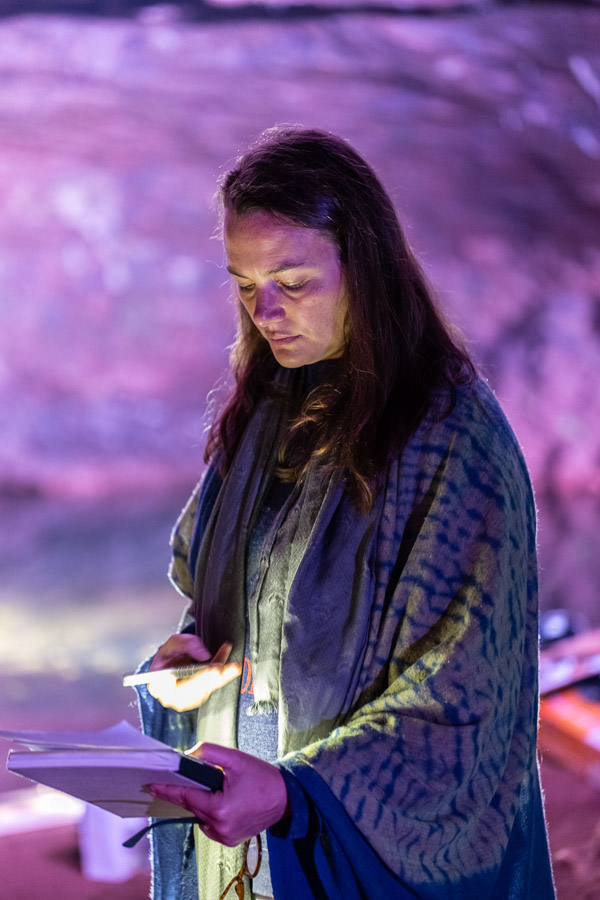 Have You Taken A Gander Lately?