In keeping with a tradition which stretches back oh, at least some years now, it’s time for me to review my year in pictures. I hope you enjoy the brief selection of photos in the gallery below.

Actually, what an incredible year it’s been! I’m not sure I’ve ever had such a busy year since I went freelance 19 years ago, so I’m looking forward to 2018 more in anticipation than trepidation.

January was a total whirlwind as the Faces of Routes project went from conception to launch in less than five weeks. The reaction from Frome people and beyond was stunning (and I don’t often use that word) and the Routes service was saved for another few years. In an ideal world, this service would be centrally funded, but for now it relies on donations and grants.

The Routes project largely came about because I was itching to do a personal project with a bigger purpose, but it also gave me the boot up the backside I needed to spur me on to undertake more personal projects generally. So it was good timing when a neighbour offered me his old medium format camera and lenses at a very reasonable price.

I’d been meddling with film again in a lighthearted way, but finding myself well-equipped with a solid film camera, and having dusted off my old 35mm film equipment, something was starting to take shape.

After a couple of false starts, out of some random whim that I can’t now remember having, I acquired a freezer drawer full of expired film of varying types and formats and the Saxonvale project was born. It doesn’t yet have its own gallery in my portfolio, but you can spot some examples in my Personal Favourites section.

So far Saxonvale has largely been an Instagram project, but I’ll add more to my website in time.

Through all this, the paid work has just kept coming; January turned out to be much busier than I would normally have expected. In fact that pattern repeated through the year, including August when my diary would normally have tumbleweed blowing across it.

Now it’s mid December and things are definitely winding down a bit for Christmas, but it’s been another good month. So I’ll leave you with some highlights from the year and take this opportunity to thank you all, clients and casual visitors alike, for all your support through 2017.

I wish everyone a merry Christmas, happy New Year and all the very best for 2018. Oh and this will be my last post this year, see you all in January! 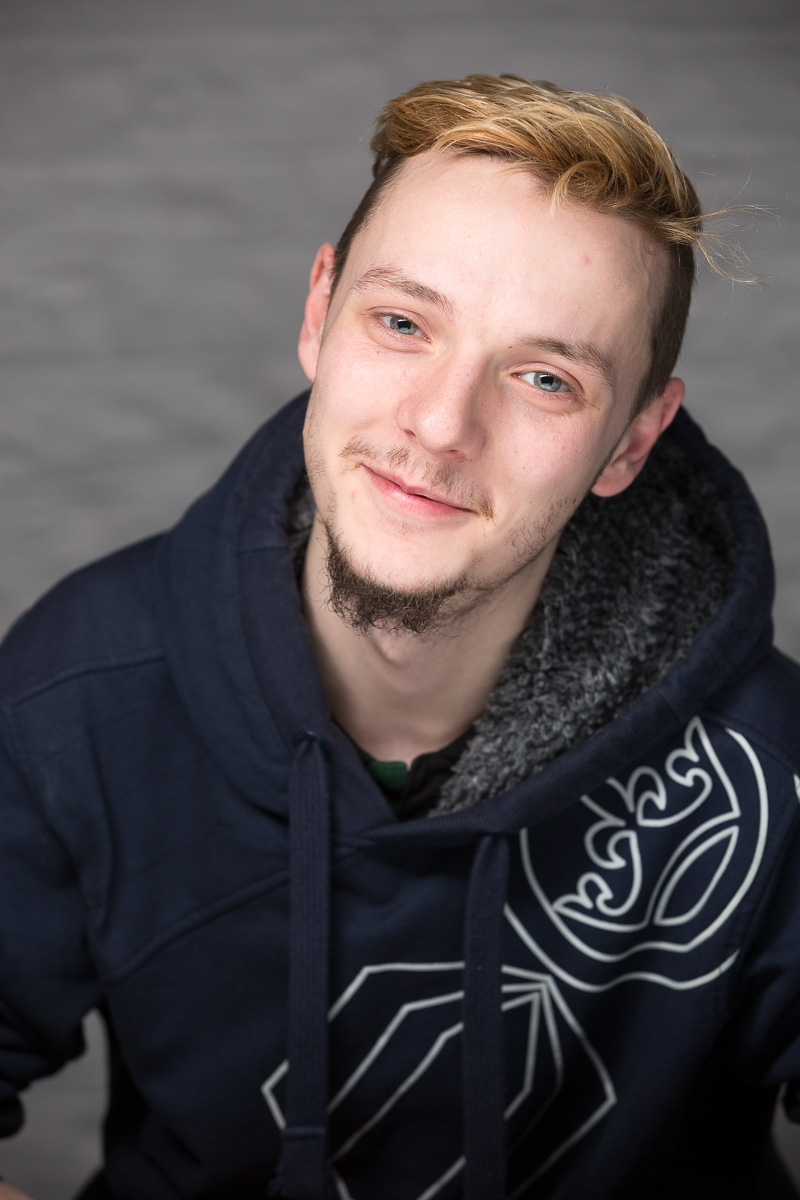 The Faces of Routes project and exhibition helped save the service. 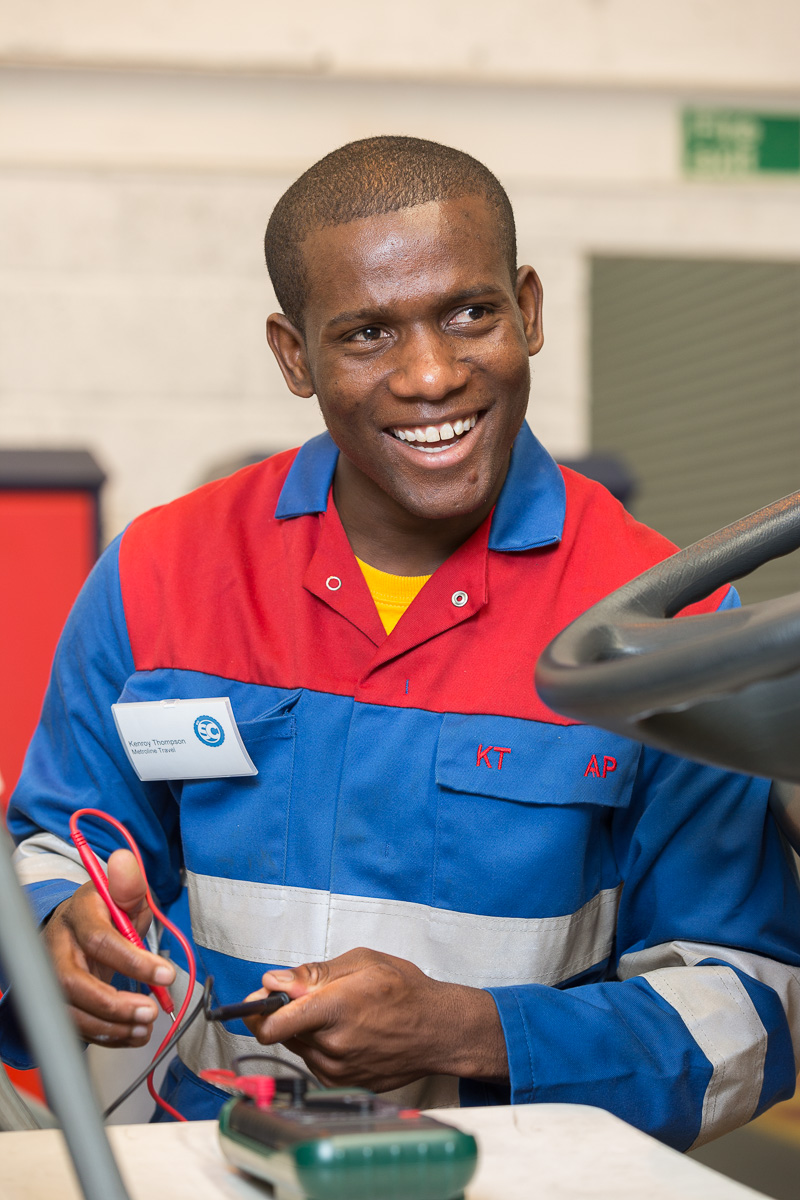 2017 was the 3rd year I'd covered the IRTE Skills Challenge. 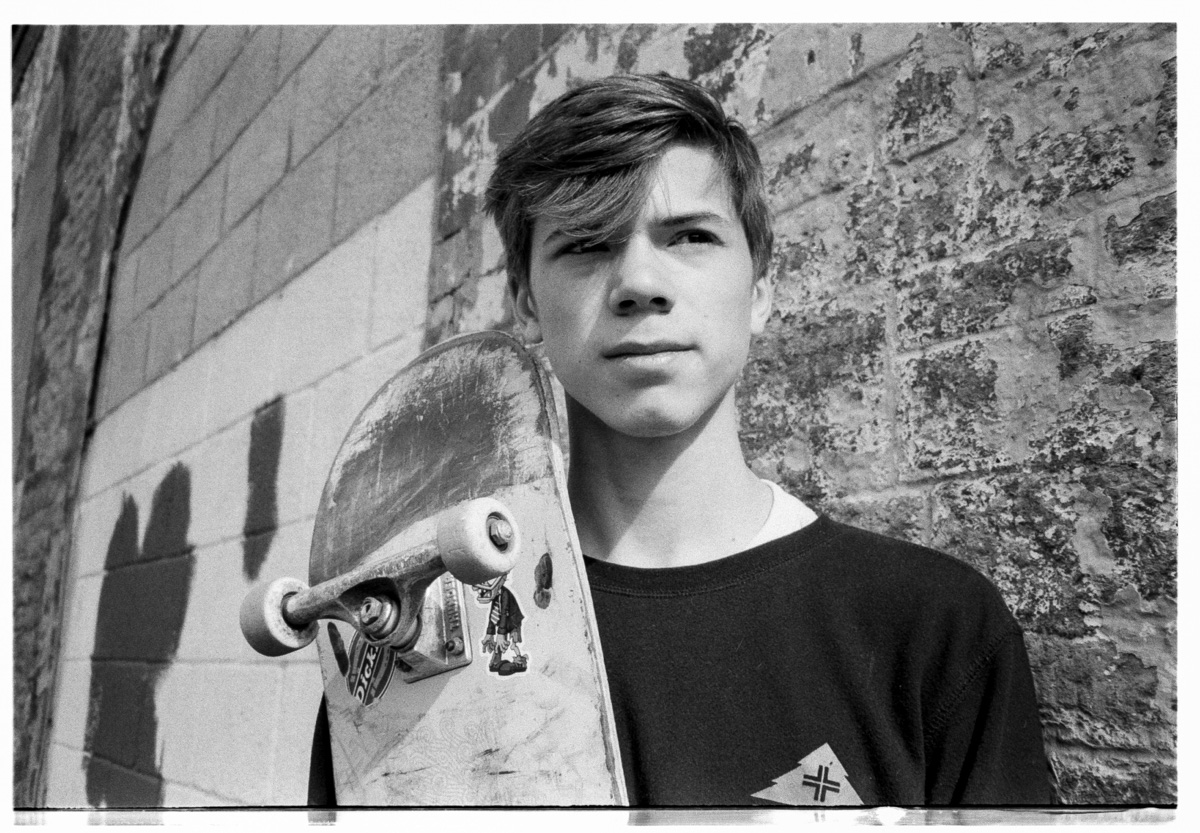 Part of a series of portraits of young skateboarders shot on film. 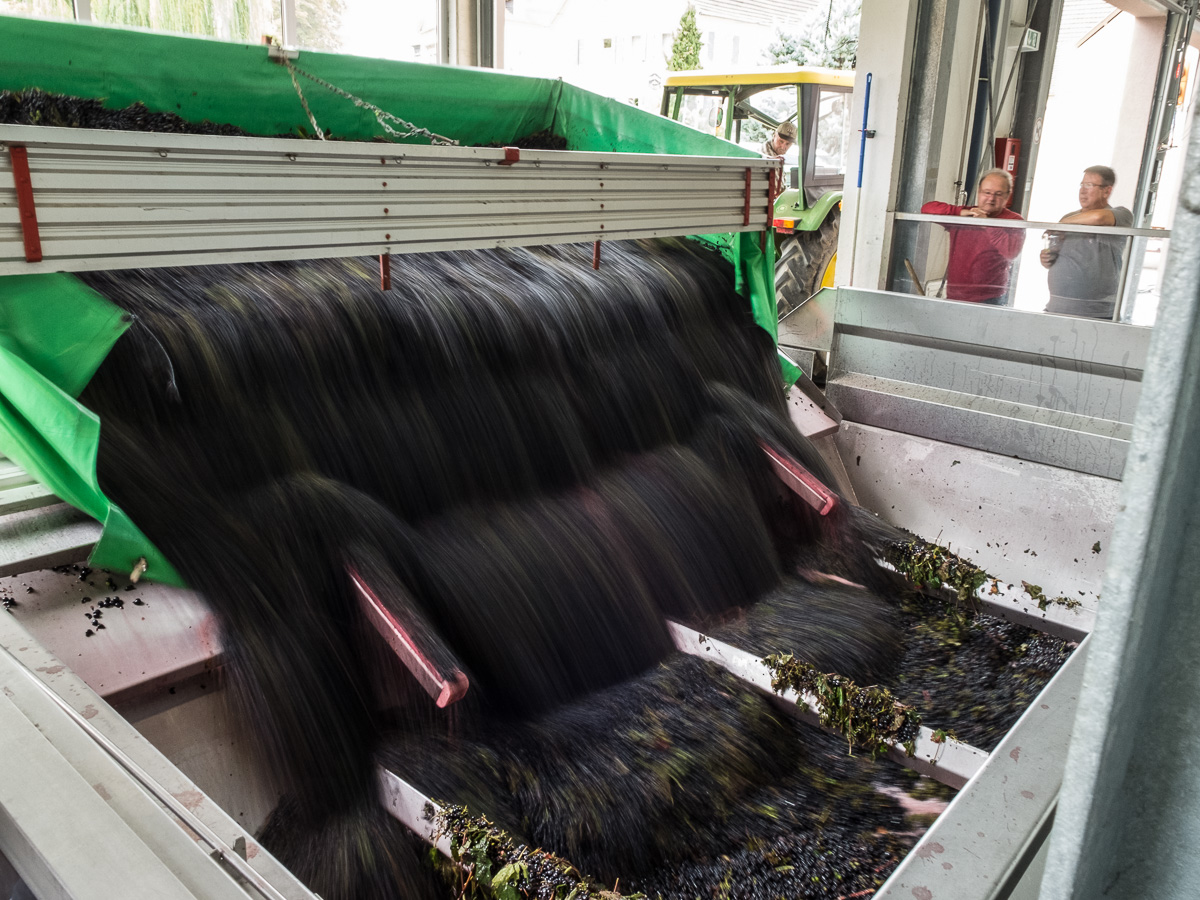 I managed to get a brief holiday in Germany and saw grapes being squished. 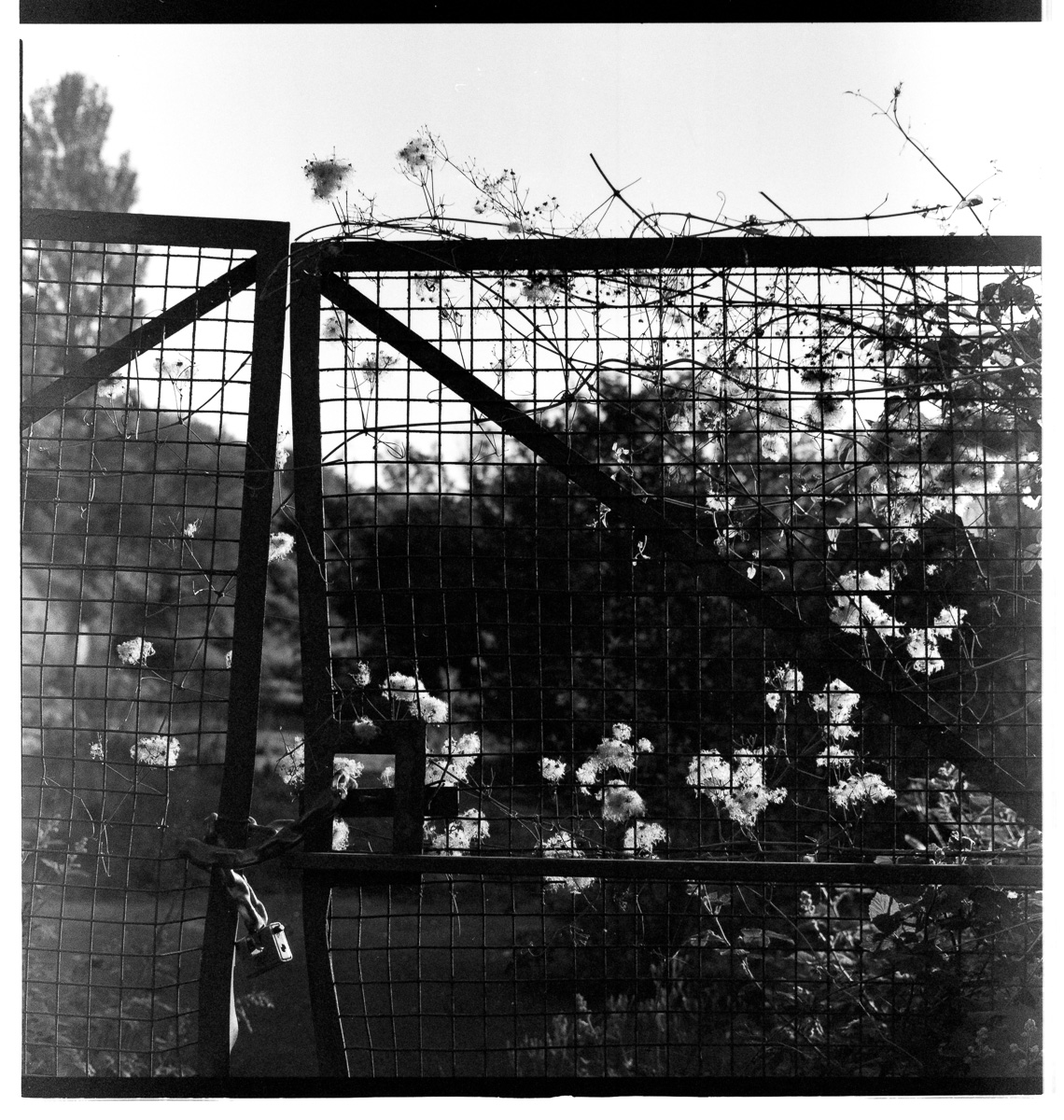 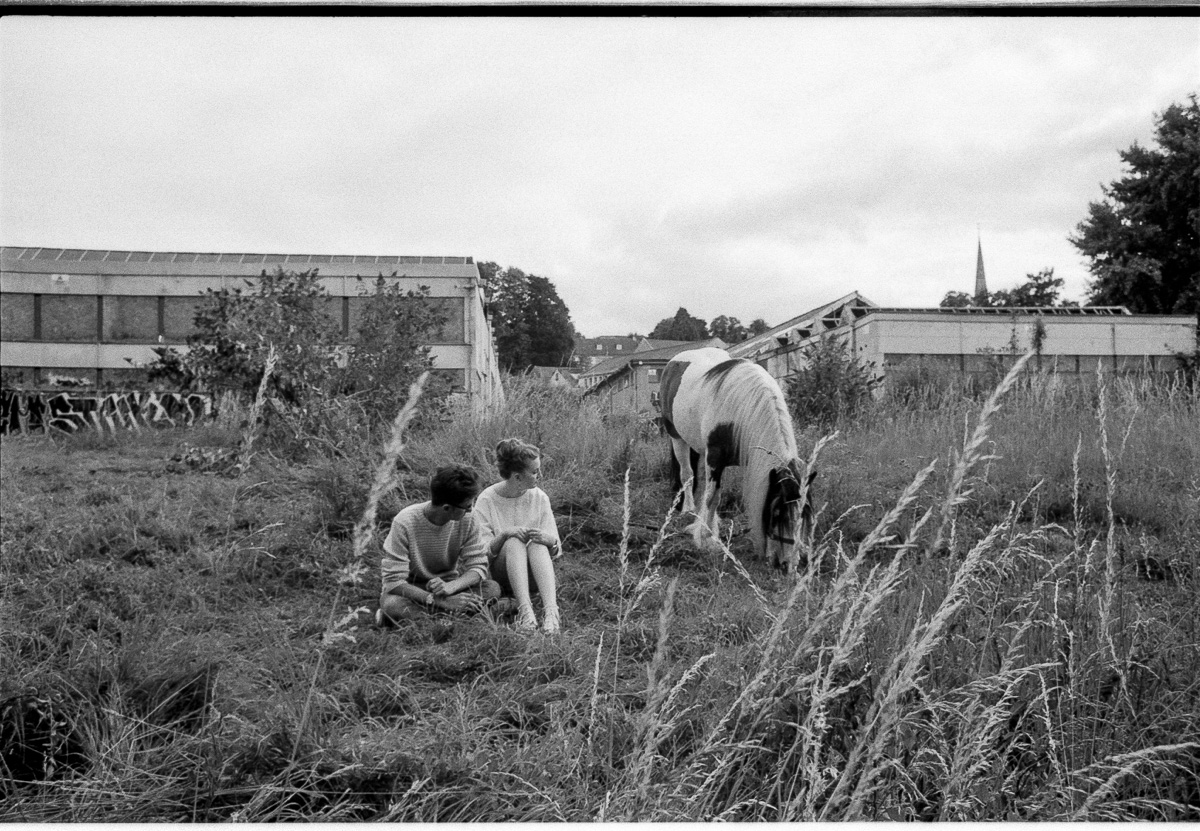 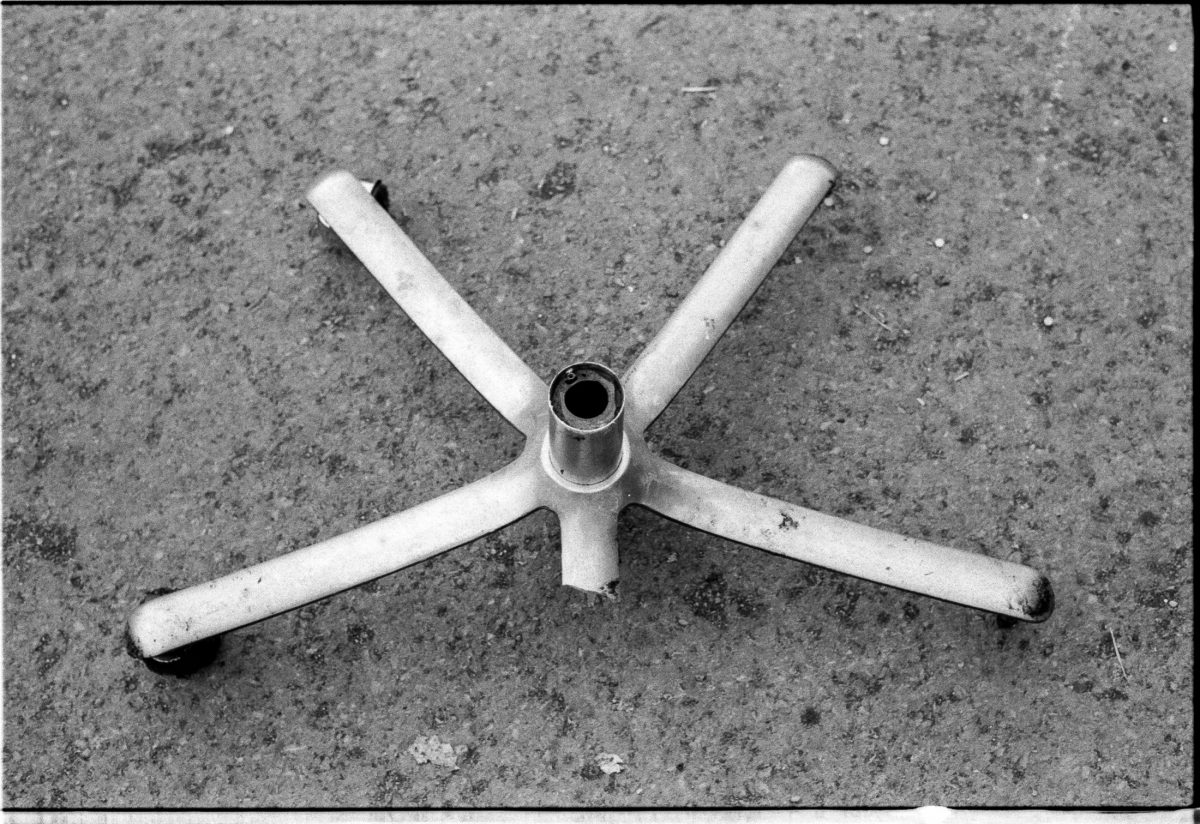 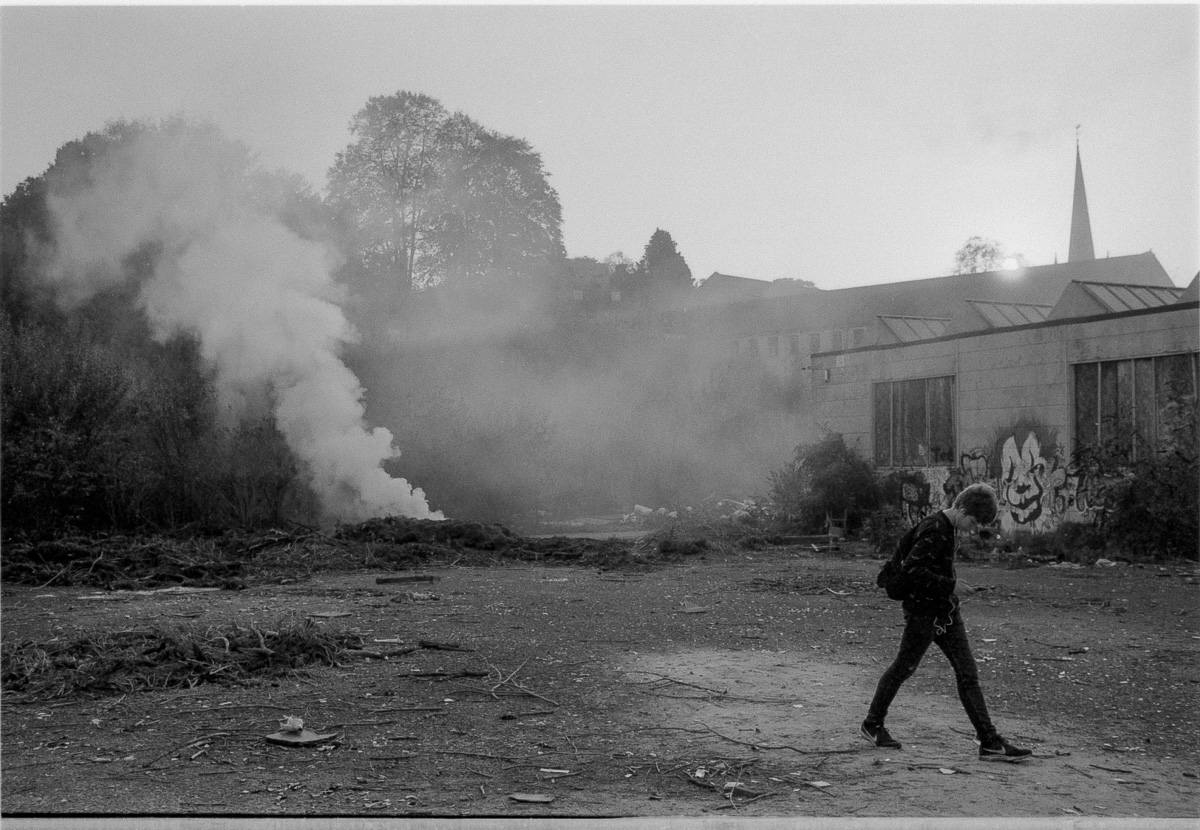 From the Saxonvale Project.
in Archive / My News / Personal Work 0 comments