For people who eat

One area of commercial photography I seem to have been getting involved with more frequently over the past year has been on-location food photography.

Food photography is a highly specialized area and if a client is going to go the whole hog (pun intended) they’ll be looking at very high fees for a top-end photographer, plus assistant, food stylist, studio hire, props, editing and post-production.

As for my work, I know my level and I know what I can do for a client. When they approach me I measure their expectations and requirements against their budget and if I believe I can offer what they need, I’ll take on the task. If they’re looking for something very high-end, I’ll recommend them to a food photography specialist. However, there are many instances where quality is required, but it’s clear we’re not shooting for The Ritz brochure and that’s where I can help.

This is the same approach I took when I was recommended to Caroline Jones of newly-launched online food magazine Local Morsels, which champions local food producers, growers, retailers, chefs and restaurant owners in the Bath and Bradford on Avon area.

The first batch of images, shot for the inaugural issue, were taken at locations in Bradford on Avon, using my portable studio lighting setup. The work was fun to do and I’m looking forward to the next session, which is already booked for later this month.

In the meantime, here’s a small selection of images from the first edition. If you’re the kind of person who eats, why not bookmark the Local Morsels website and learn more about locally produced food? Try not to drool on your keyboard though. 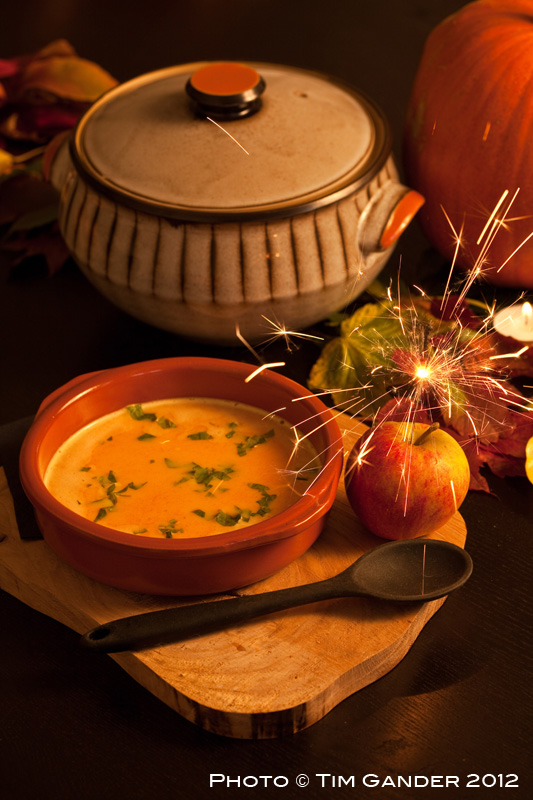 The challenge – to create a warm light effect, and get the shot before the sparkler fizzled out 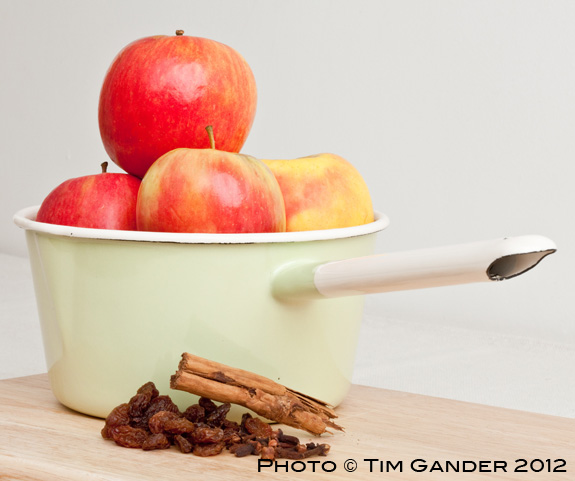 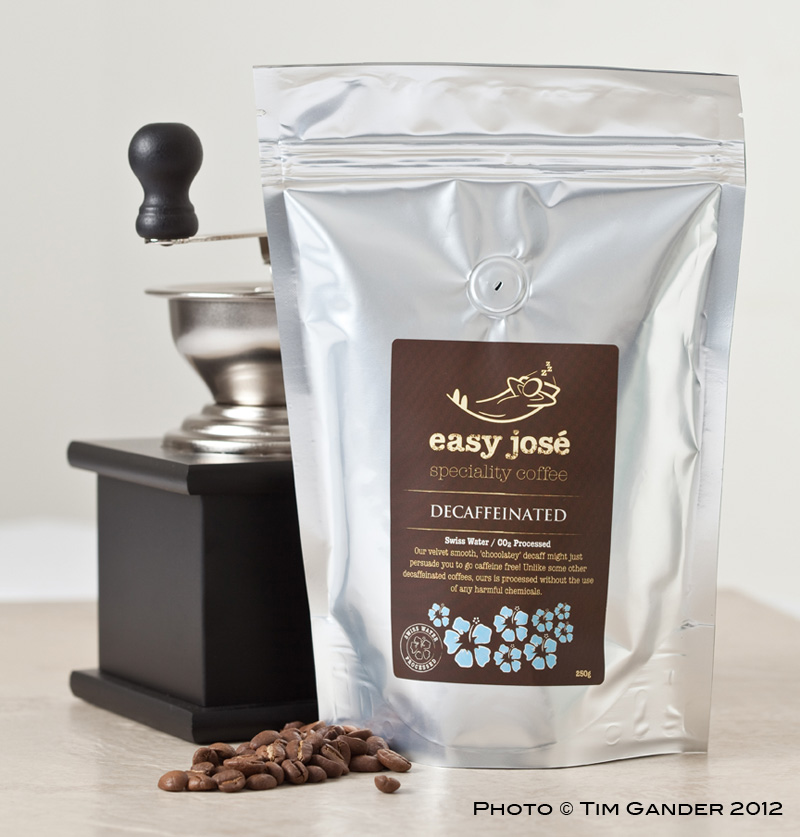 The challenge – foil pack reflections can be tricky 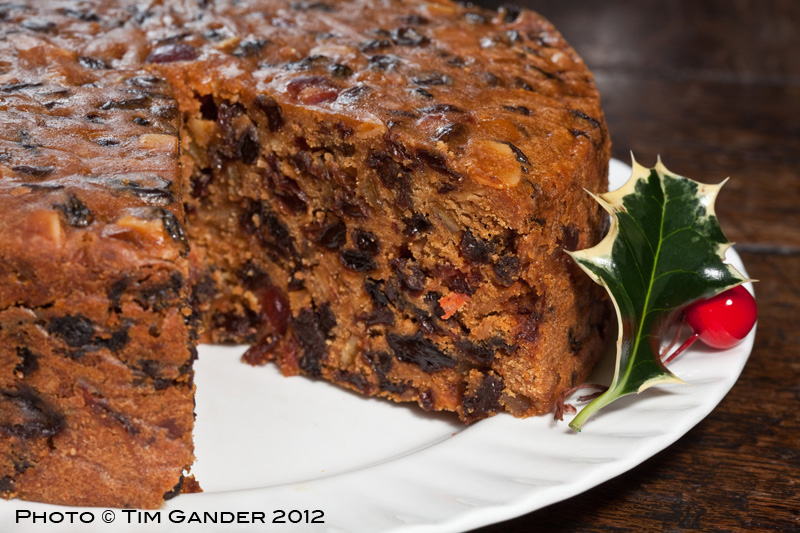 Here is the first Pixelheads interview:

I asked her about her life, photography, influences and tastes. 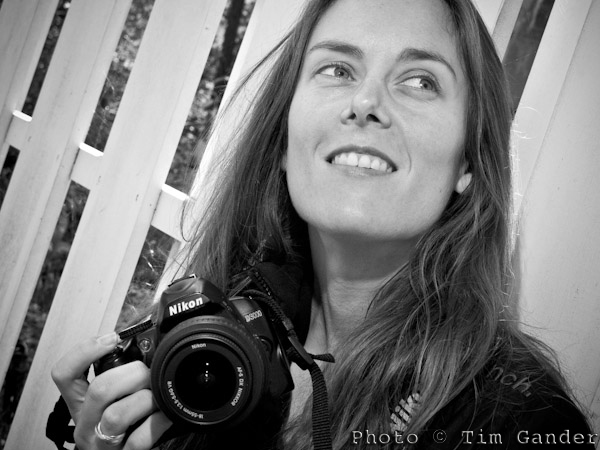 What do you do for a living?

I’m an office manager and designer and to progress my designing career I’m interning at a Bath design agency.

When did you get into photography?

When I moved to Bradford on Avon in 2009, the place inspired me to start taking pictures.

What cameras do you use?

The S90 is my main carry-around camera, with the D3000 being for more complicated stuff. I love using the Polaroid camera, but the new film doesn’t work well through my camera because it’s a bit volatile in daylight, so I need to find packs of old stock.

What kind of pictures do you like to take?

I’m a bit of a mixed bag really. I went through a big macro phase when I had a macro-enabled bridge camera – shooting things like Lego minifigs (Minifigures), but I’ve got into shooting derelict buildings because I like grime and decay. Street photography too, though not so much of that now. 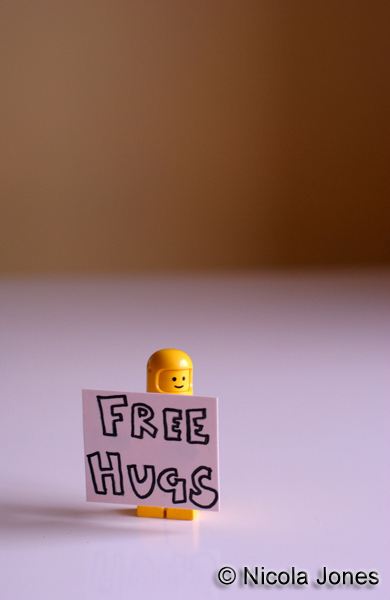 Tell me more about the minifigs shots.

I started with standard figures, then they brought out series of figures (Star Wars, Batman) and I’d buy a handful of those. I’d set up film themes like Psycho, Forrest Gump sitting on a bench, that sort of thing.

No, the arms don’t go out the right way for that, but I did The Shining. But I stopped doing those pics and sold most of the minifigs. I go through phases really.

Why not the street photography so much now?

I enjoyed it, I used to snap away and not care, but had some run-ins with people complaining and I sort of lost confidence. It doesn’t float my boat as much now.

And the derelict building photography; what draws you to that?

I’ve been to a few places; hotels old factories, that sort of thing. Obviously you have to be very careful, but it’s so interesting to capture the essence of a place. Getting a sense of what was there before, the life that was there and what used to happen. One hotel I visited still has a website as if it still takes bookings, which is quite funny. 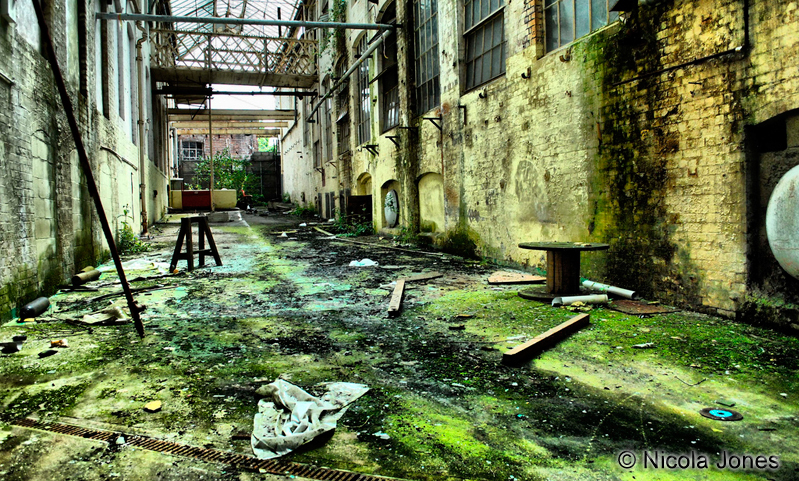 Which photographers do you admire?

Martin Parr; I understand his approach. I just think his photos are amazing. The New Brighton series especially.

Don McCullin also, his conflict work. The landscapes don’t do it for me, but I understand why he had to do them – to get his brain back together again. Then if we’re talking portraits, it’s got to be Jane Bown.

What’s next photography-wise for you?

At the moment I’m devoting more time to my design work, but looking forward to seeing Martin Parr’s exhibition at the Bristol M shed when I go with the Bradford on Avon Photography Group soon.