A Poke in the iStock.

I was hoping to ignore the insane ramblings of the micro-payment stock photo community for a while, but then this happened:

It’s finally dawned on someone at iStockphoto that although it should be easy enough to make a profit from selling something you’re given for free, really it’s a lot harder than it looks (poor diddums). But for anyone who missed it, here is the signed confession from the boss of iStockphoto, Kelly Thompson:

“Since roughly 2005 we’ve been aware of a basic problem with how our business works. As the company grows, the overall percentage we pay out to contributing artists increases. In the most basic terms that means that iStock becomes less profitable with increased success. As a business model, it’s simply unsustainable: businesses should get more profitable as they grow. This is a long-term problem that needs to be addressed.” 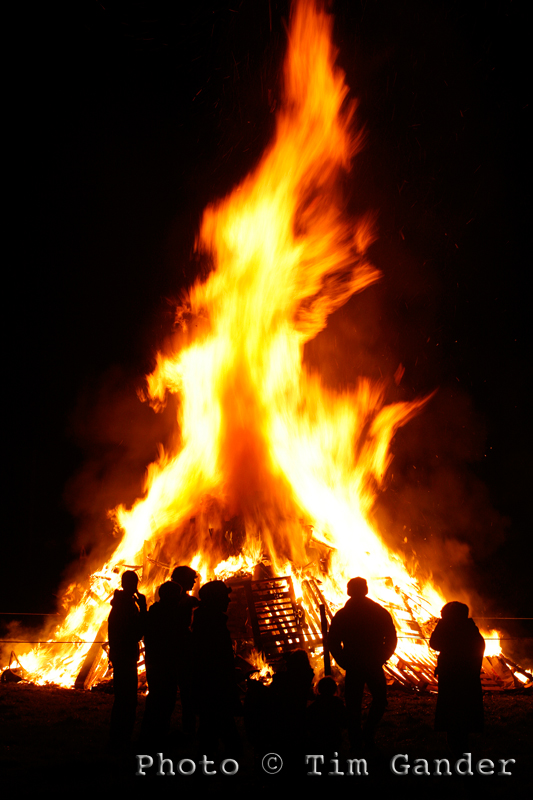 What Thompson is saying is that microstock simply isn’t viable as a model for selling photography. Ignore the reference he makes to percentages, they don’t change just because the business grows. It’s just that the costs of running such a scheme are too high – storage, admin, quality checking, maintenance. Rather as the model for supplying images to micro-payment stock sites isn’t viable – equipment, software, storage, maintenance…

I won’t go over the entire mess here, even though it would be exquisite fun. Instead I’ll point you to Jeremy Nicholl’s excellent post on the original announcement, and the iStockphoto contributor forum where you can indulge yourself in hundreds of pages of iHate from its own contributors here, here and here.

What I do wonder though, is now that the True Followers of the iStock dream are waking up from their torpor, what’s next? Many on the forum talk of leaving iStockphoto, and many may leave stock photography altogether as they realise the difficulty of making it pay and the costs involved in participating. Could a mass exodus to other sites or out of the industry affect prices for buyers? Could it cause problems with licensing across different agencies if contributors switch their collections? My feeling is most will sit tight and wait for the next round of abuse as the new model fails to raise enough profit for iStock’s owners.

And will the lower-end designers start to desert iStockphoto and other exploitative sites if they see fellow creatives being hurt? I suspect not, because if micro-stock sites get too expensive they’ll switch to other methods – a bit of Grand Theft Flickr, or Google Images larceny. The problem is, too many people have been told that photography is cheap, and despite all the evidence to the contrary they’ll continue to expect what they’ve grown accustomed to.

What might happen (and is already starting to happen in my professional experience) is that the better designers and their clients will eschew microstock, or at least treat it more as a last resort. After all, if its reputation as exploitative and unsustainable is really starting to gain traction, would you want your business to be associated with that?