Even this short blog post is longer than the super small Canon EF 40mm f/2.8 lens, my absolutely favourite lens. It’s tiny, sometimes referred to as a pancake lens, but so sharp you could cut your thumb on the images it produces, yet costs just £200.00 new. I got mine for £90.00 secondhand.

It’s been the most-used lens through my Saxonvale project, but whenever I get the opportunity I use it for corporate photo sessions too, including portraits as well as for fly-on-the-wall work.

And in my experience it’s tough! I once slipped and fell and landed with my camera (40mm mounted) between me and a mud bank. I heard a click which I thought was the lens mechanism breaking. It wasn’t, it was the sound of one of my ribs fracturing! That hurt for a few weeks, but the lens was fine.

I wanted to write this post after seeing Neil Turner’s post about his favourite lens. Go here to find out which one he reaches for most.

So if I’m ever on a job for you and I put this dinky lens on my camera, check out the smile on my face. 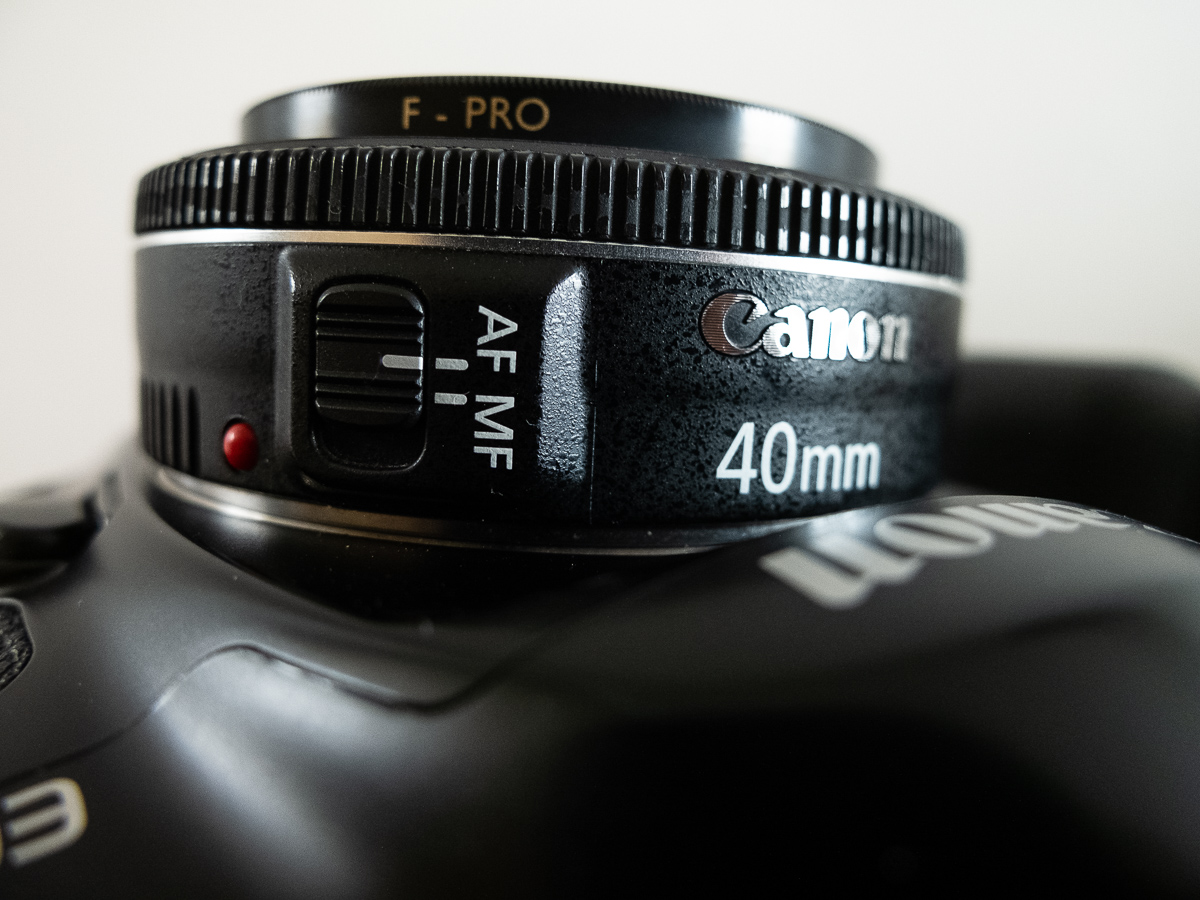 Barely big enough for the AF/MF switch that sits upon it. 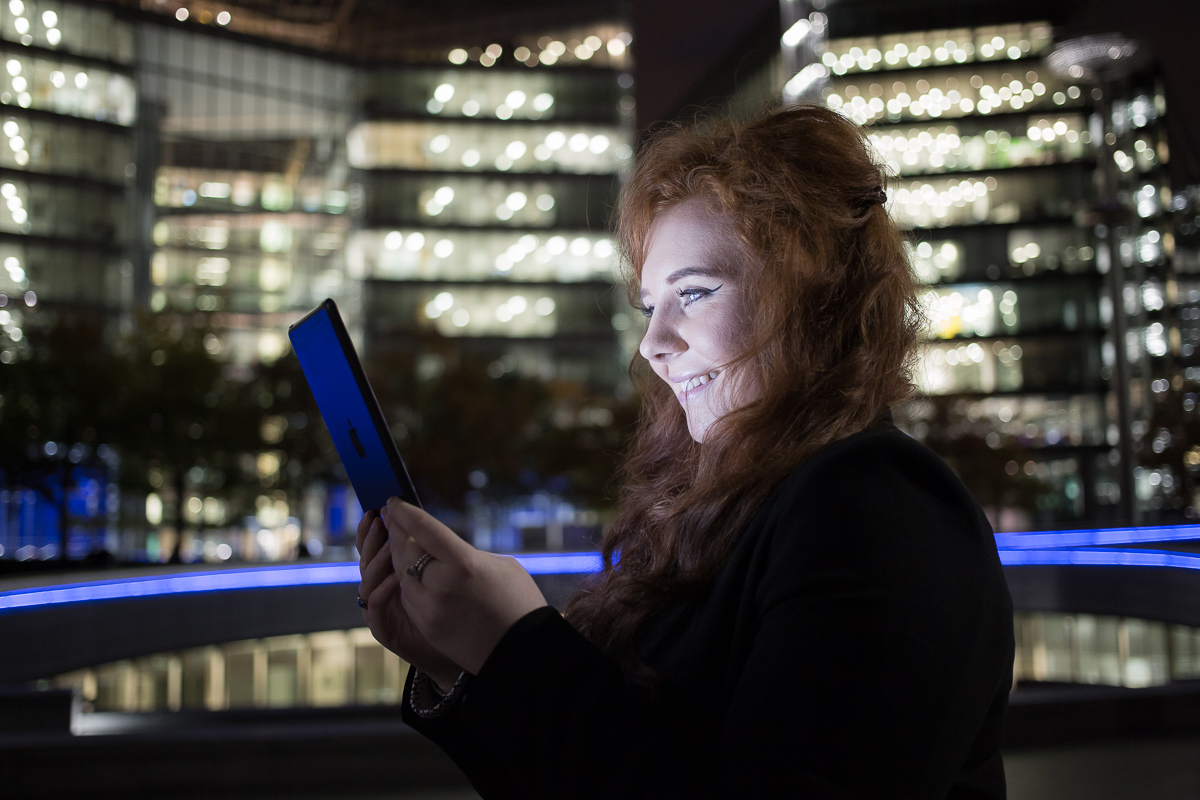 Creative portraits are fun with this dinky whizz. 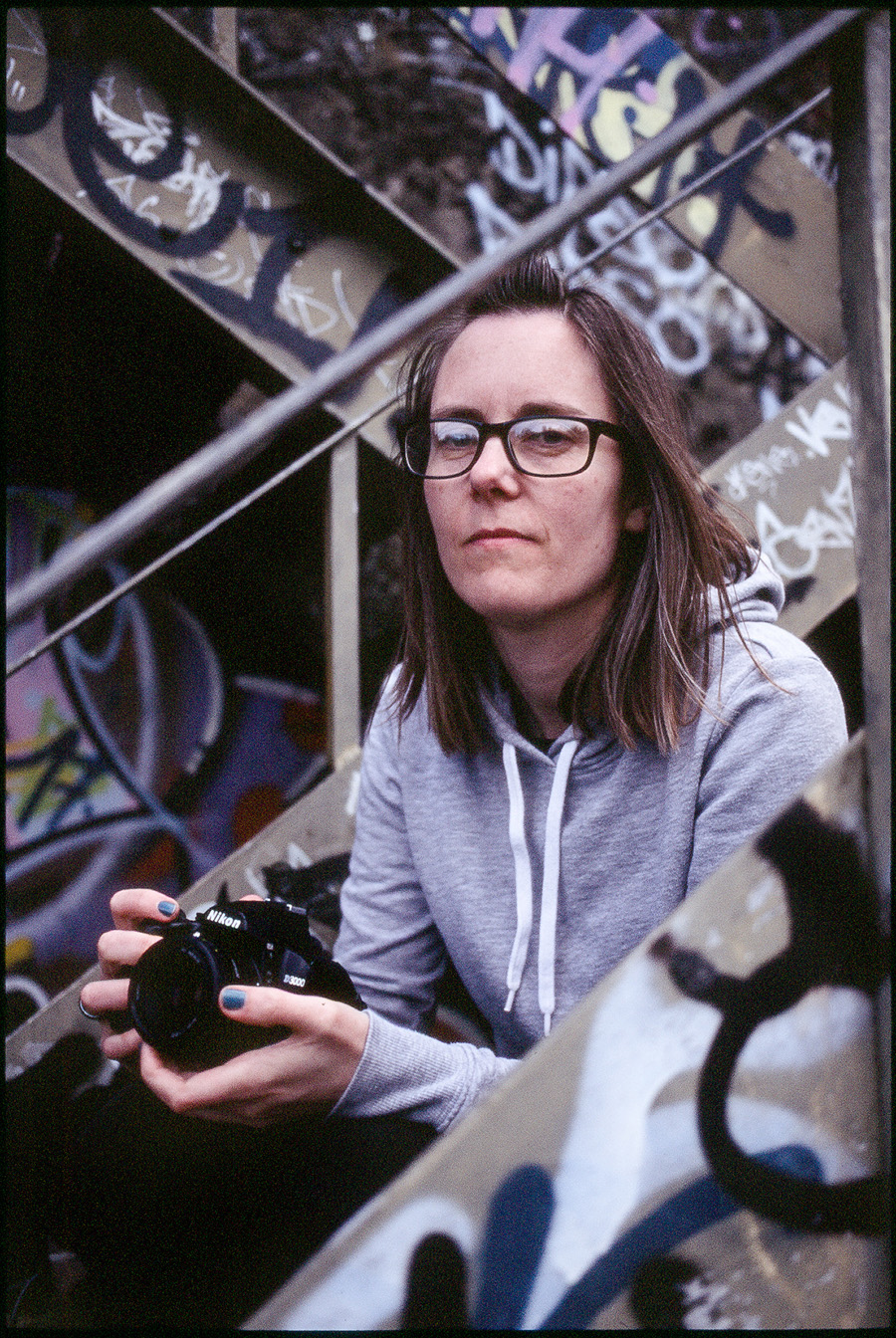 I’m painfully aware that for the second week running I’ve missed publication day for my blog, which is normally on a Tuesday. For this I am quivering with apologia as I know some of you do little else on a Tuesday than await the publication of my next thrilling article; the truth is I’ve been busier than a bee with a very long to do list, and while I’m not sorry to be working and making a living I genuinely do regret the obvious disappointment caused by the non-appearance of fresh reading fodder for you here.

By way of compensation (or perhaps for some, this is a further slap in the face) I can present you with this lens review wot I wrote and which appears over on the Wex Photography blog. I do hope at least some of you go and read it and that a reasonable proportion of you (maybe 36.5% or thereabouts) might actually enjoy it. Even if 53.284% of those who click the above link actually read beyond the opening paragraph, there is a fighting chance that around 40.7239999 (recurring)% will read to the end. I suspect the larger proportion of those of you who respond positively to the survey question “Did you enjoy reading Tim’s excellent lens review?” will be lying, but that’s ok. I’m interested in statistics, not the truth.

Enough of this nonsense. Move your mouse pointer back to that link… go on… now cli…

They do say you should never meet your idols as you risk bitter disappointment, and so it was for me this morning.

Before I proceed I should state that I don’t do equipment reviews, and in the purest sense of reviews, this isn’t one. What it is is a rushed, cursory look at a lens I’ve fancied for a while.

There are no colour or distortion charts for you to geek over, no tests at all f-stops and all focusing distances, just a couple of random snaps as I only had about 10 minutes with the lens in rather dull light this morning.

So maybe this is unfair, but some issues cropped up that I wouldn’t normally expect, and now I’m gutted that my “idol” lens, the Zeiss Distagon T* 35mm f2, isn’t the T-star I’d expected.

I’ve posted up some fairly high-res images for you to look at to illustrate my points, but suffice to say I think in this case the price reflects the name, not the quality.

Don’t get me wrong, it’s a lovely lens to handle once you get used to the quite heavily-damped focus ring (no autofocus of course), and it looks the dog’s vegetables with it’s sexy black alloy barrel and all, but at around £880-£920 I’d expect far better optical performance.

I was using this one on a 5D MKII, and maybe the lens performs much better on a cropped sensor camera, but then at f2 you could get a cheaper 35mm lens from Canon and just do away with the pose value and probably get better image quality, which is what really matters.

Maybe I’ve misunderstood the Zeiss concept, and as I’ve already hinted this is a deeply flawed “review”, but having tried this lens even briefly, I think I’ll just be saving a bit longer to get the Canon 35mm f1.4 lens instead. Not that I’ve tried it yet. At just over £1,000, I bet it’s dreadful. 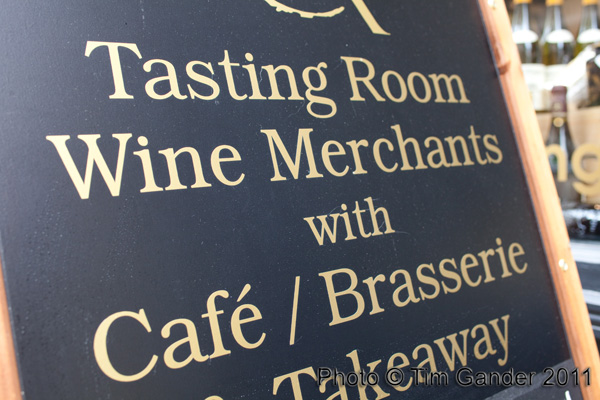 A photo of nothing in particular, but I was looking at close focus and wide-ish aperture (f4.5). Read on…