It’s a free world, but don’t give it away.

The internet is a marvelous thing, but it does seem to make some people take leave of their senses.

A report by an Amsterdam-based organisation called Ultrascan Advanced Global Investigations published statistics in January 2010 which claim to show that victims of the “419 Advanced Fee Fraud” paid out something over 9 billion US Dollars (globally, I assume) in 2009 alone. 419 AFF is the name given to those frauds using emails to trick people into handing over their bank details. As an example, I grabbed this one at random from my email trash (edited because she does bang on a bit):

My name is Miss Adilah Elya Adira, I am an only child of my parents, 26 years old, I am a citizen of Malaysia; a computer analyst with Bank Negara Malaysia. (Central Bank of Malaysia) I just started working with this Bank. I came across your payment file and took my time to study it and discovered that15, 5000,000.00 was forwarded to this bank with immediate payment Signal and authentic approval many months ago from an affiliate/mother Bank in Africa as part payment of your inheritance fund….

The only thing I will need to release this fund is a special Hard Disk, we call it HD120 GIG. I will buy two of it, recopy your information, and destroy the previous one, and punch the computer to reflect into your Bank account within 24 banking hours. I will clean up the tracer and destroy your file. As soon as this deal is completed, I will run away from here to meet with you in your country if you are interested. But you must assure me the absolute confidentiality of this deal before I can do anything further.”

Now of course if people fall for this kind of fraud, that’s pretty serious, but are people really so gullible that they give their valuable information away? I fear so.

Now although it’s clearly less serious, and it’s not fraudulent, I believe there is a subtler exchange going on regularly which prizes valuable assets away from the unsuspecting internet user.

Just last week I was reading a discussion on Linked In, posted on a photographers’ forum, which started when the publisher of an on-line photography magazine requested images from photographers who might be interested in submitting their work to be showcased around the world (that’ll be The Internet then).

The pretense is that photographers submitting their work will gain a global audience, wider recognition and perhaps some business through having their pictures published online by the magazine. For free.

Now I know no one is having their arm twisted to give away their work, just as no one is having their arm twisted by the charming Adilah to give away their bank details. And I’m willing to accept that the magazine is a great deal more genuine than the flimflam story of funds being transferred via hard drive to my bank account, but I think if people are going to give their photography away for nothing, they need to think long and hard before doing so.

The internet is a MAHOOSIVE! entity, and like the universe it is constantly expanding. By giving your images away to an on-line publication (which in this case, from my investigations, takes both advertising and subscription revenue), you are devaluing your work, and highly unlikely ever to get the recognition you would like or the leads to future business you might hope for.

I’m not going to name and shame the magazine; we’ll call this a self-imposed injunction, but as an example of how far letting your work go cheap or free gets you, let’s use the case of Robert Lam, who sold his Time magazine cover shot for (reputedly) $30.

This was back in 2009 so I assumed that by now, having got “exposure” in Time magazine, he’d have a swanky website and maybe a Beverly Hills studio. Googling his name though only seems to bring up sites reporting his naivety. Getting the Time cover doesn’t seem to have progressed his career one inch. Even his Model Mayem profile, where he first announced his great Time cover achievement, appears to have closed.

Perhaps Robert became unbelievably wealthy, but then lost it all when he responded to an email from a Malaysian banker called Adilah.

I stand to be corrected, so Robert, if you see this, let us know how getting the cover of Time and $30 changed your life. 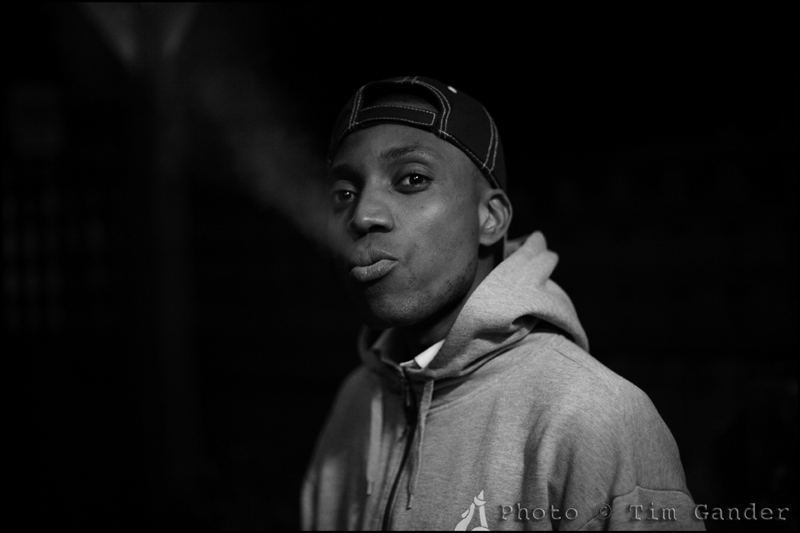 Never published (from a personal project): It isn't just about the money, it's about self respect.