The Beat Goes On

While the news seems unrelentingly gloomy at the moment, I’m pleased to say I’ve had some positives to focus on.

I’ve had bits of work in the last couple of weeks and enquiries have also increased. People are looking to promote their businesses once again!

This doesn’t mean a flood of work is about to engulf me, but it’s encouraging to know I still have clients. I also have some great supporters helping me via my ko-fi account*. They’re keeping me funded for the non-client projects I’m engaged in. *HINT: You can do the same from as little as £3.00 one-off payment! 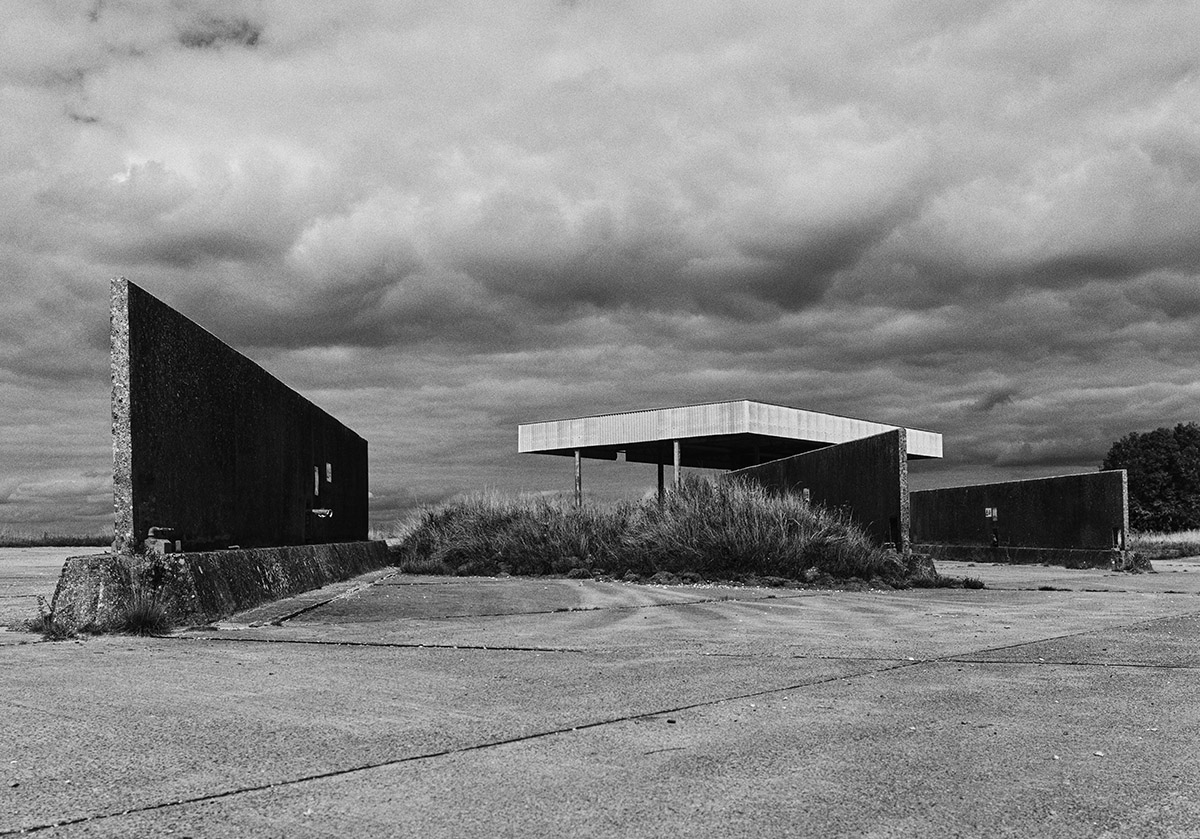 From my Salisbury Plain project.

What is especially encouraging is that in an atmosphere of debate about what counts as a viable job, my job – the job I love, which has been put under this particular spotlight for many years now, continues to be considered viable; invaluable, even.

We know automation and technology cannot replace certain needs. Technology still can’t make a decent loaf of bread, so we can’t expect it to make pictures with the right tone and impact. This only comes about through human interaction.

Try to imagine a world without human interaction, how much fun would that be? How creative? We’re experiencing a taste of it now, so we know the answer already.

So while there will be some very difficult times ahead, I’m going to stay focussed and positive. No one is telling me I’m not viable.