This isn’t another article about whether film is better than digital. There are plenty of those out there and I’ve never read one which came to any kind of concrete conclusion. No, this is about the realisation that I’ve now been shooting digital for more than half my professional career. In fact I crossed the 50/50 threshold a couple of years ago and didn’t even realise it.

Let’s chart my film/digital timeline then. I started freelancing in 1988, went digital in November 2000, and pretty much committed myself to digital ever since.

With film I’d started with developing and printing black and white in the darkroom at the Bath Chronicle. When I became a staff photographer on The Portsmouth News I had to switch to colour, processing using a minilab in the office and having my work printed by darkroom technicians. Then with the march of progress, newspaper production got computerised and the photo department lost its print technicians.

Photographers then had to process their films in the usual way, but we then scanned the negatives on a Kodak scanner, captioned them on a Mac and stored the images on Zip drives, which were slow, unreliable and couldn’t store many photos. I remember the digital archive getting very quickly out of hand.

I left The News in 1998 before they went fully digital, but while I was there I did get to try a Canon EOS1 with a Kodak digital back at Wimbledon one year, so that really was my first experience with digital SLR photography. But digital SLRs back then ran to something like £15,000 just for the body, so I couldn’t afford one as a freelance.

At first I was shooting film and scanning using a portable Canon scanner and wiring pictures via my Nokia 6310 mobile phone connected to my Apple 1400c Powerbook. It was slow and unreliable to send data back then, but it mostly worked ok. I even got the odd scoop with that setup. 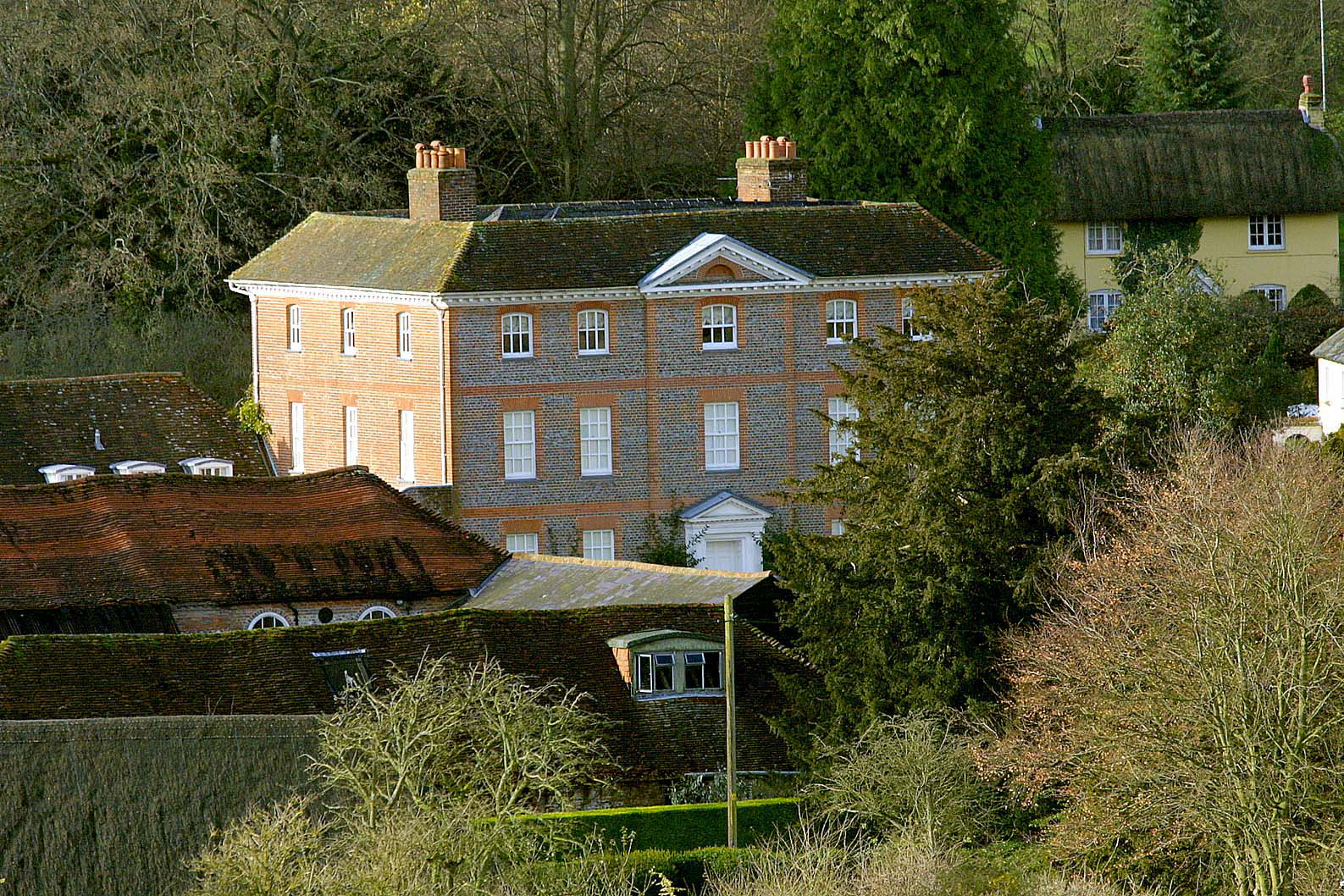 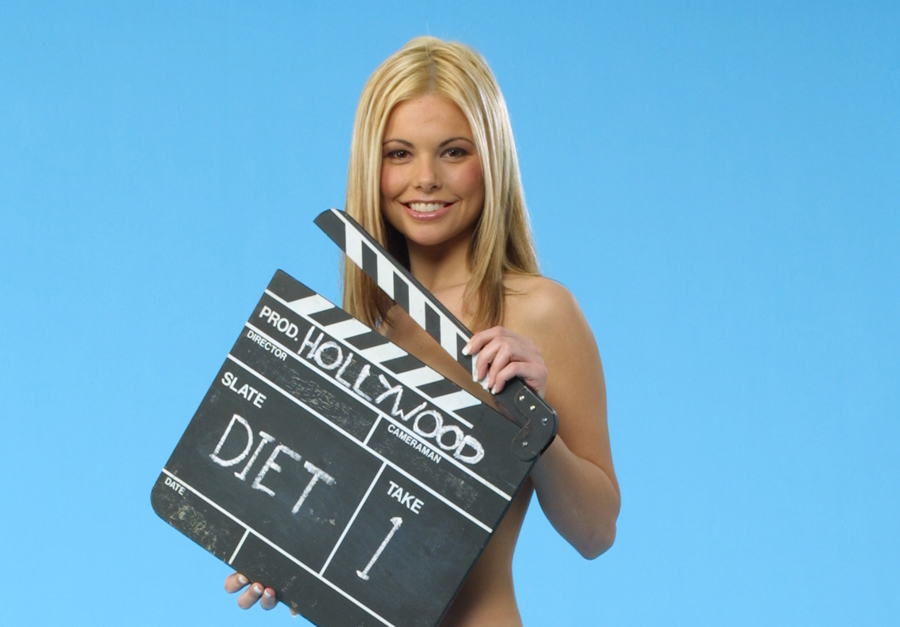 Then in 2000 the Canon D30 was released. A 3.4 megapixel SLR which could just about do a news job, but which cost a mere £1,600 for the body. It wasn’t really up to the task of fast news, but it was fine for features and objects that didn’t move, like the exterior of a country house I shot for a News of the World story. Thankfully my current digital SLRs are far better, far more responsive and the images produced are a world away from the early models and the price, while not cheap, is far more accessible.

I’m glad I started my career with processing film and printing in a darkroom. It taught me so much that you can’t learn if you start with digital. I still carry the lessons I learned back in the late 1980’s and it often helps me work faster by knowing what’s going to result from a particular set up even before I put the camera to my eye. I do sometimes use digital like a polaroid to check settings and lighting, but I’m usually pretty close to what I want before I even do that.

I’m keen to get back to shooting more film though. It does remind you of certain fundamentals and makes you work in a different way so I’m going to look for clients or projects which will allow me to get back to film once in a while.

Whether that will actually happen depends on many factors, time being a critical one, but I know the vast bulk of my work will be digital for the foreseeable future. As ever, watch this space because you’ll be the first to see if I shoot film for anything serious again.