I was listening to Billy Bragg being interviewed on the radio the other day and while he was never one of my favourite artists, he has always made a fair amount of sense. On this occasion he was even good enough to admit his voice was never his strong point. Perhaps the closest we’ll ever get to an apology for his vocal on Between the Wars.

During this interview Billy was talking about the state of the record industry and the difficulty young working-class singers and songwriters face when trying to get a big break because of the way the industry has changed. The interviewer suggested that surely the market would seek out the best talent, regardless of background, to which Bill replied, “You know what happens if we leave it to the market, you get horse meat in your burgers.”

The wider point Mr Bragg was making was that the record industry no longer has a filter in the form of the likes of John Peel who would have plucked an artist from obscurity on the basis of a few good songs regardless of background. Billy believes it’s often the privileged kids from public schools who get the break and as he put it are “clogging up the charts.”

This “class” issue is an interesting one affecting photojournalism, and has lead to a situation where photographers have to self-fund coverage of events, then hope to sell the images to publishers who can force prices down because as they see it the pictures have already been shot and the photographer will be grateful to claw back some of their costs, never mind make a living. Success is now more to do with whether you can fund your shoots rather than pure talent.

I rarely shoot editorial in the purest sense now. Newspapers rarely call me up to shoot assignments for them (my previous post explains where they get pictures from since the collapse of their budgets), though I still shoot PR pictures in a style to suit newspapers. I won’t fund assignments in the hope of selling something later. I do shoot personal projects and if I sell something from those that’s fine, but it’ll be at my own prices and on my own terms. 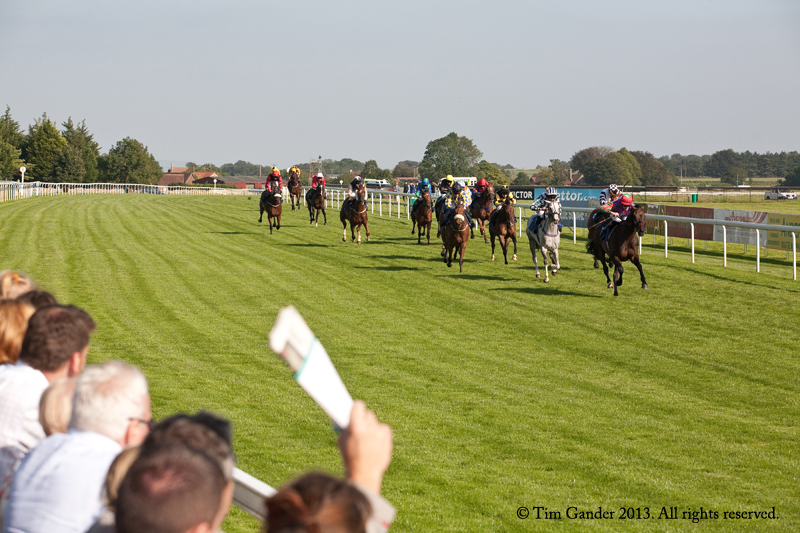 Is your corporate image a winner, or a Findus dinner?

In the corporate photography sector there is also downward pressure on prices, but I decided a couple of years ago, even in the grip of a deep recession, to set my rates and stick to them. I have to say I’m glad I did because when I see some of the work being churned out by photographers charging significantly less than me, I’m happy to boast that their clients are not getting what I offer. I don’t think I’m some David Bailey of the corporate photography world, but I know what I do well, I stick to doing it and I charge what I believe is a fair rate for the quality and service I offer.

I genuinely believe if a corporate client is only interested in getting the cheapest photography they can find, they won’t get anything worth having. Newspapers have already proved this theory. Their imagery is more horse meat than beef right now. Businesses wanting to avoid the Findus fate will invest properly in their images because people aren’t stupid. They can spot bull in photos and they don’t need a DNA test for that.