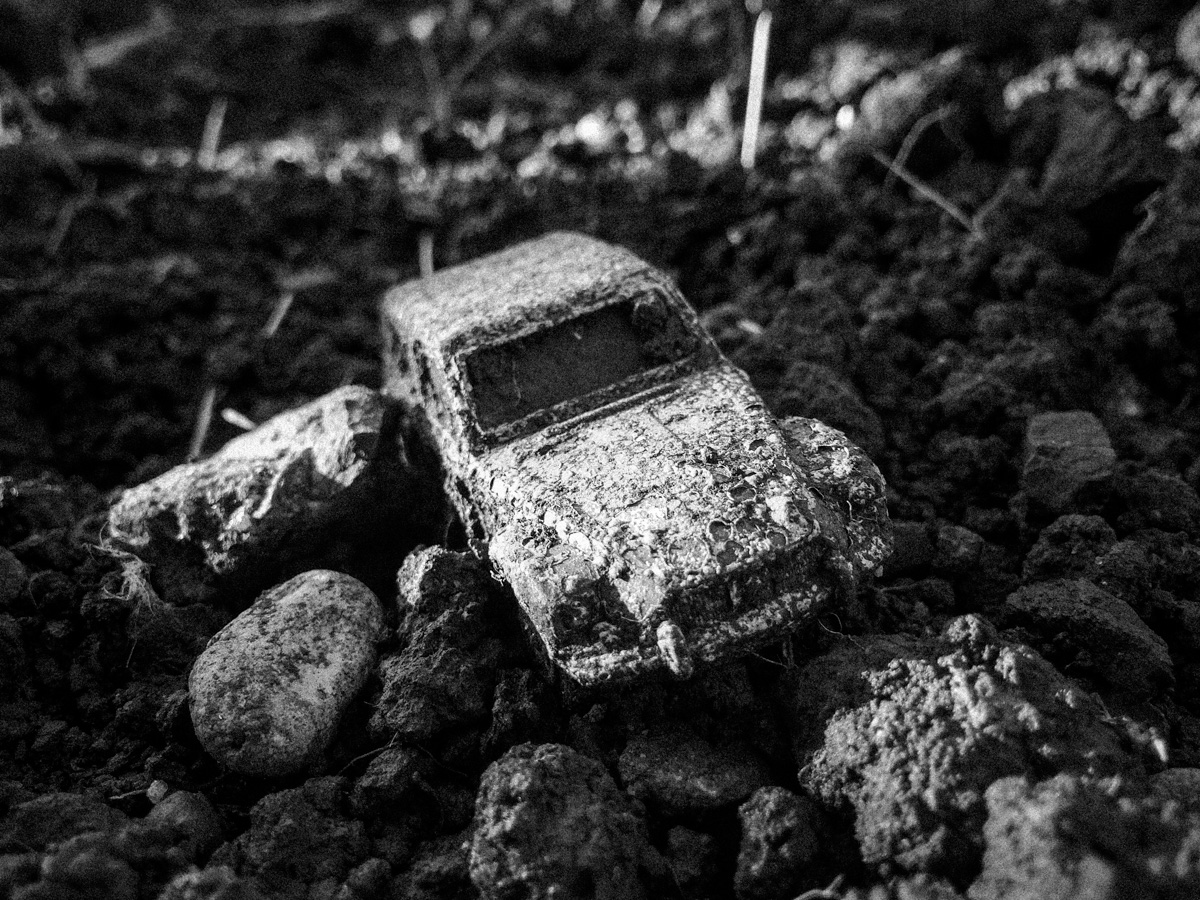 No people, no explanation

Yesterday I was nominated by my friend and office colleague David to take part in a Facebook seven-day black and white photo posting challenge. A personal photo each day, no people, no caption or explanation and I’m meant to nominate someone else each day.

Now much as I love David, he knows I’m not a massive fan of this kind of thing, but he’s a big fan of my photography so couldn’t resist just to see how I’d handle it. He also likes to watch me squirm, so that’s two excellent reasons for him to nominate me.

You might wonder why I’m not a big fan of this kind of thing then. Well, since you’ve made the mistake of asking, I’ll tell you.

I’ve been on Facebook for, oh I dunno, many years. Twitter and Instagram too. Over the years I’ve posted pictures I’m very proud of and some junk I probably should have left on my hard drive or in my head. Of late I’ve been working to get my feeds looking more consistent in quality, more coherent in style and less scattered with random junk. This kind of posting challenge may not help.

Therefore I’ll have to be careful that what I post adheres to qualities I can be proud of. Tough to do every single day. But that isn’t the only reason – When I post pictures online I’m aware there is a trade-off happening; I’m exposing my work to a wider audience, getting more eyeballs on my pictures and helping my search engine optimisation, while the social media platforms are benefitting from a constant supply of free content and data they can mine, monetise and aggregate for future, as yet un-defined purposes.

Perhaps I’m being too conspiracy-theorist about this, but here’s a final point to consider; I’m meant to nominate one person every day of the challenge. That’s seven people over seven days (and even I remember from my school times tables terrors, that comes to 49). Each of those 49 people is meant to nominate 7 people, so that’s 343. 343 x 49 = 16,807. You get the idea, if nobody drops the chain we’re quickly into millions of people posting more millions of photos (I tried to work it out, my brain melted).

So mana for Facebook as it keeps people going back to their pages, interacting and laying rich soil for the advertisers who pay Facebook to display their wares in our feeds. We’re all working to feed it like we’re being paid, feeling guilty if we don’t, and so it goes on.

Thankfully we’re not all robot slaves. I was the only person David nominated during his 7 days. My wife got nominated, made it to day 4 and then forgot to continue. There is hope for the human race when we don’t follow the peer pressure and the made-up rules.

So my plan is to post a photo each day, only nominate if I can think of someone who would like to be nominated and I’ll state here that I won’t be accepting future nominations for this kind of thing. If it’s a nomination to be King of the World, I might accept that, but not another photo challenge please.