What Is Commercial Photography? 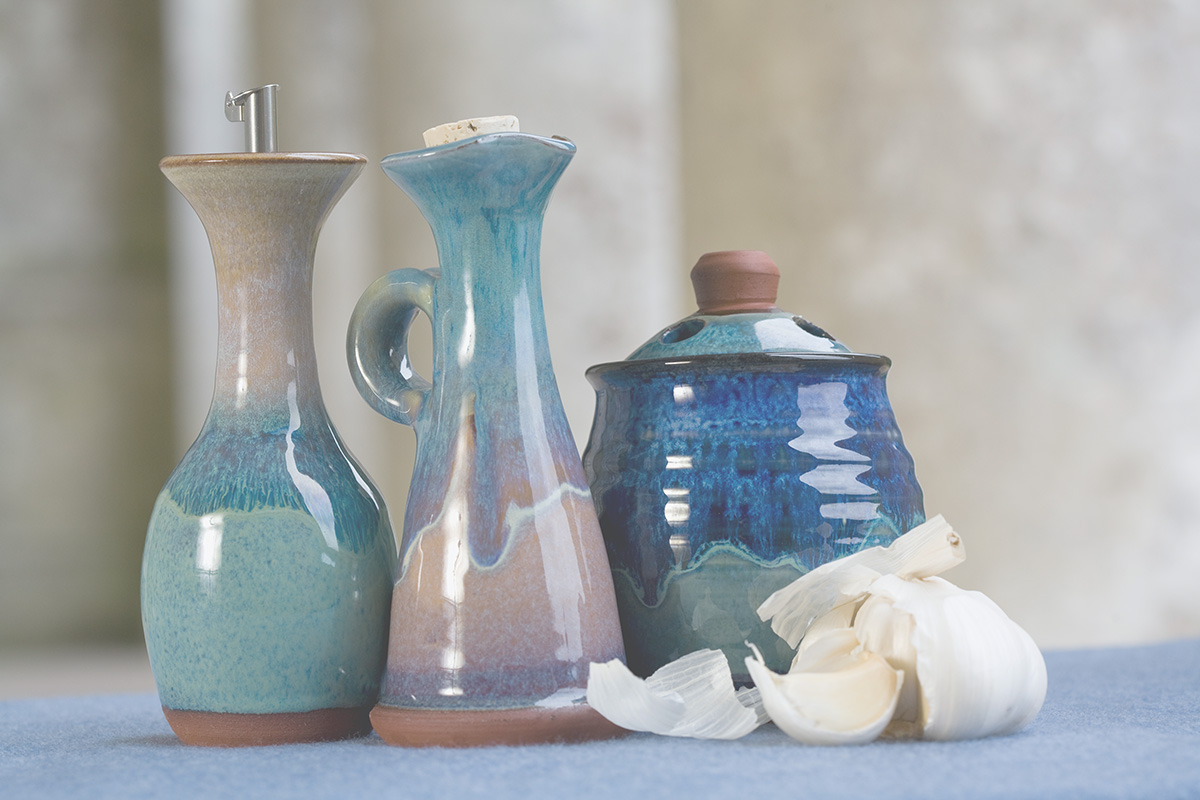 While I’ve been having great fun with personal projects, launching a new website and planning for an exhibition, I feel it’s time to bring this blog back to the subject of commercial photography. Which already raises a question: What is Commercial (note the cap C) photography?

Strictly speaking, I don’t often do Commercial photography. If asked to put myself in a pigeon hole, I describe myself as a corporate communications photographer. This is because although I take pictures for (lowercase ‘c’) commercial gain, Commercial photography in its strictest sense means pictures taken to be used in advertising. This distinction can be an important one in certain contexts.

For example, many people believe that a photo taken for a newspaper or magazine editorial article is automatically Commercial because the photographer got paid (hopefully) and the publisher is a commercial enterprise, but this muddies the waters when it comes to describing such issues as data protection and rights to how a photo can be used.

If I go out and take a photo in the street to illustrate an article, it is covered by editorial standards and can be used without obtaining the permission of every single pedestrian who happens to appear in the recorded scene.

Likewise if I take a picture for a personal project, this is covered by an artistic right for the work to be taken and exploited by me. There would be a vanishingly rare chance that the image could infringe anyone else’s rights provided I didn’t use it in a defamatory context. Or, and this brings us back to my central point, a Commercial context such as an advertisement.

Commercial photography with that now familiar capital ‘C’ refers to pictures taken for the purpose of promoting or advertising a product or service. This extends to advertorial, where a business or organisation pays for the placement of an article within a publication which is made to look like it was written by a journalist, but these by law have to be clearly marked as ‘Advertisement”.

Of course the waters get muddied further by images used in social media where the client may have paid for placement, such as on Instagram, where it’s sometimes less clear. All sponsored posts on Instagram are marked as such, but if a client commissions or buys a photo and puts it on their Instagram feed or on Twitter with a view to it bolstering their brand, well that’s now transformed the image from editorial to commercial and we have to be wary of this.

As a rule, any client who commissions me to take photos for their corporate communications (which includes social media feeds), needs to ensure they have all permissions in place at the time I take the shots. It is the client’s responsibility to organise this and it may include property rights too.

So yes, that capital ‘C’ can make all the difference and it’s important to know and respect