Happy New Year! Ok, so 2016 might not have been your favourite year, but the bright side for me was lots of great work with wonderful clients and some personal highlights I won’t go into here.

To make sure my 2017 kicked off with a January-blues-beating personal project, I’ve launched into one which is exciting in a number of ways; I was able get it under way quickly, it’s local, it has a finite duration, has a tangible purpose and perhaps best of all it looks like it’s going to culminate in a local exhibition.

It all started when, just before Christmas, I had been trying to formulate ideas for a personal project I could launch in the New Year. I wanted something which would not only please me, but also have some kind of impact either on those involved, or on its audience.

Then I saw a tweet from Routes, the youth drop-in centre in Frome. I’d always been vaguely aware of their work with young, often vulnerable people in the town, but didn’t have much detail beyond that.

Routes tweeted that their funding is coming to an end in March 2017, after which they would have to find a new source of revenue or close. While I can’t afford the £80,000 + per year to keep them running, I felt I could help them publicise their plight so I got in touch with the centre manager Sarah Stobbart, an absolute ball of energy and a real doer.

The idea was simple; I would take portraits of those who who either use or had used Routes and the pictures could be used for press releases and grant funding applications. Sarah added the idea of holding an exhibition of the portraits somewhere in the town, and so the ball got rolling. 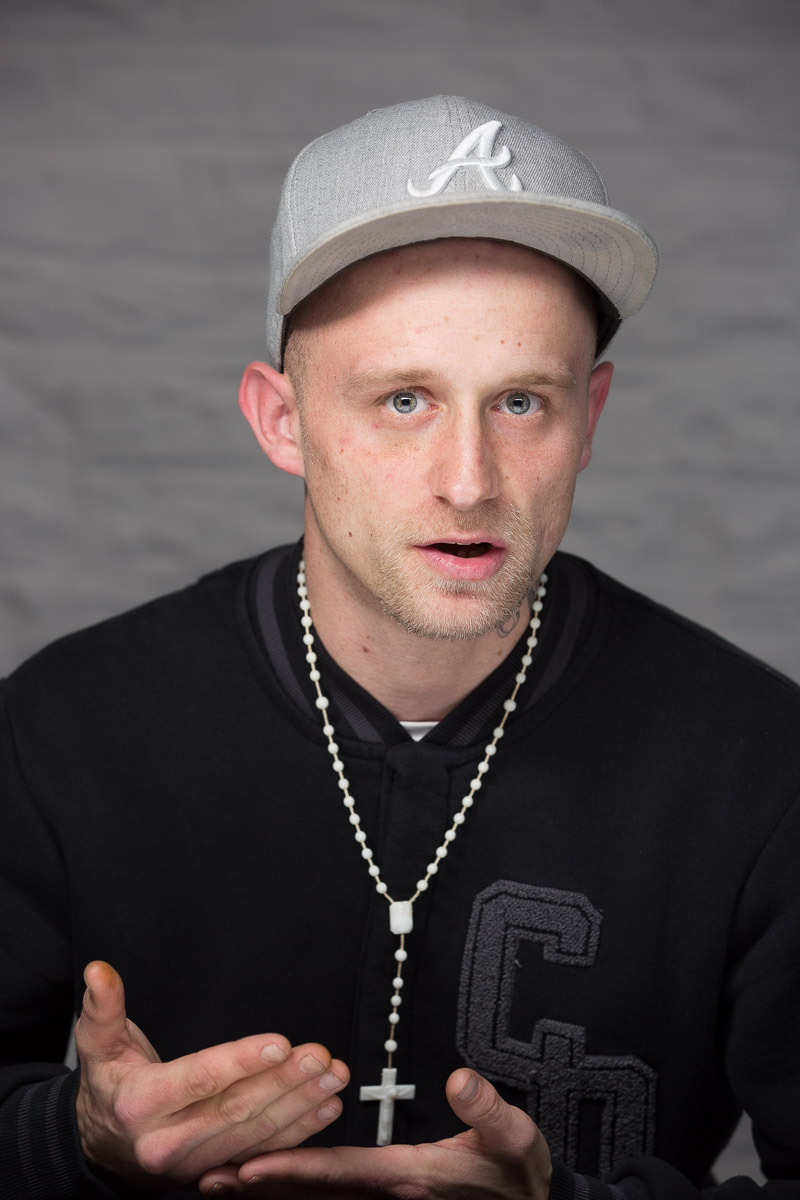 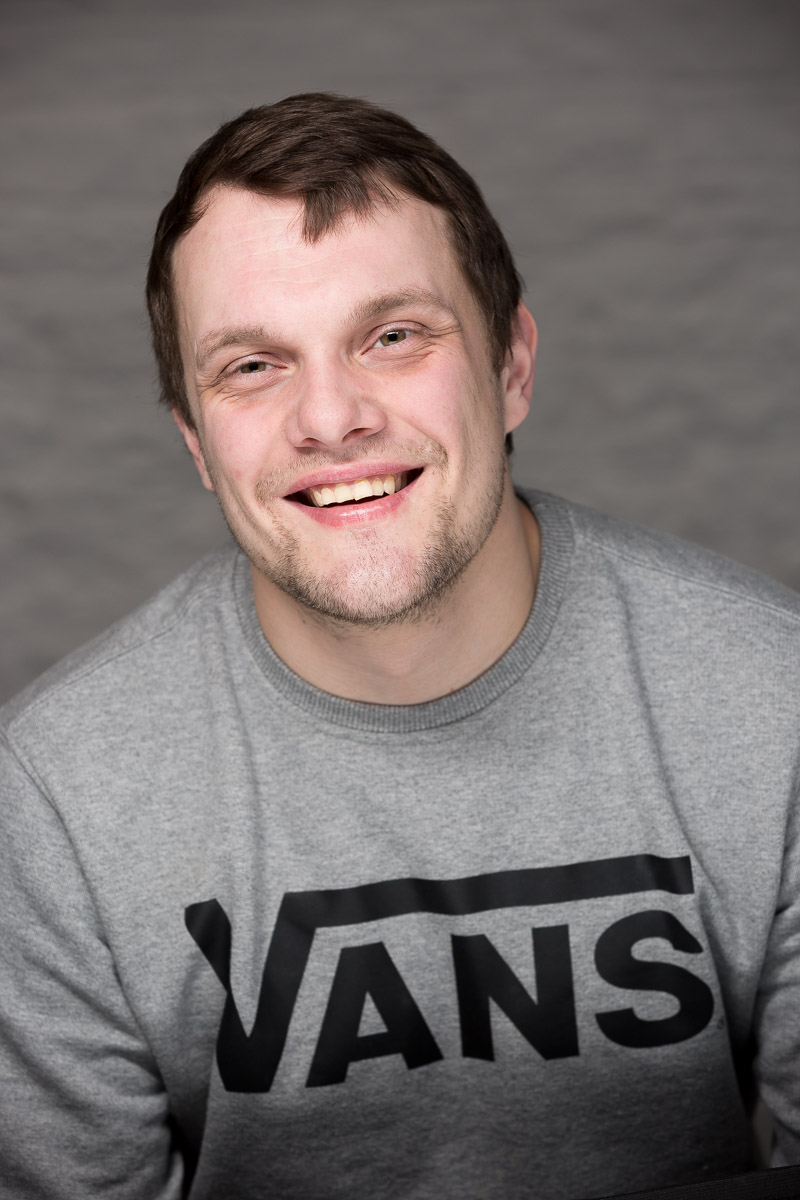 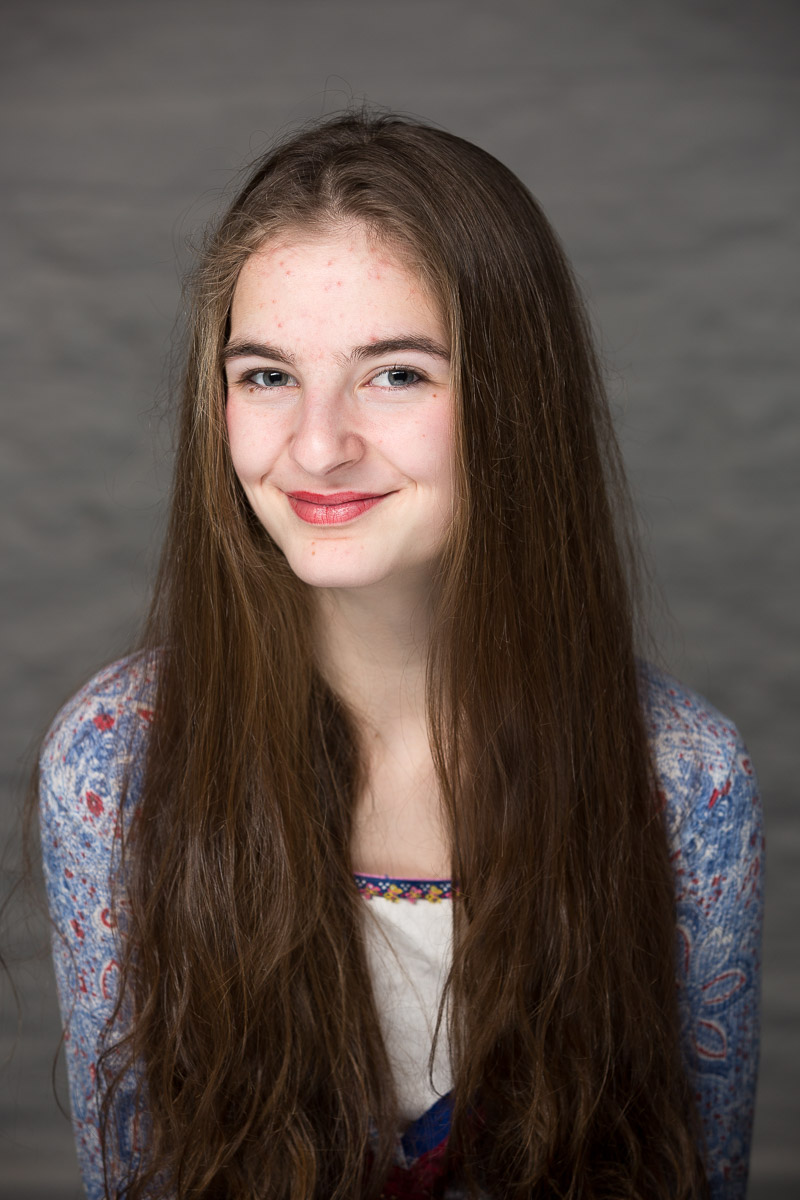 I started shooting on January 3rd because there’s no time like the present, and with all those willing to participate we now have 13 youngsters, Sarah and her colleague Silky shot for the project.

The local press have picked up the story and one local paper is looking to publish the portraits with case studies as a series, while a local cafe/art space has agreed to host the exhibition for free for two months.

At some point I’ll create a portfolio gallery of the final images on my website, but I’ve included a couple of examples here to give you a taster of the work.

The main purpose of all this is to get funding for Routes to continue their work, so I’ll leave you with this plea from Sarah:

“If you would like to show your support and help to keep this vital service operating for young people in Frome, there are a number of ways you can help our appeal. By Texting MEND41 an amount from £1 to £10 to 70070 Or by a cheque made payable to YMCA Mendip to ‘Routes’ Drop-In Centre, 1A Palmer Street, Frome, BA11 1DS. Donate online by clicking on the BT Mydonate button at http://tinyurl.com/j9jukt9 and select Routes as your chosen project. By holding a fundraising event to help raise funds and awareness! Or become a ‘Friend’ of Routes!- Contact Sarah Stobbart (Routes Project Manager) on 01749 679553 Ext 5020 or e-mail sstobbart@mendipymca.org.uk”