On My Hobby Horse

When a professional musician isn’t gigging or recording, they’ll be practicing; running up and down the scales, trying new techniques, working on pieces they may have to (or would like to) perform some time. When they do this, we don’t consider them to be indulging in a hobby, it’s just part of being a professional.

Professional photographers also need to practice between gigs. Of course we can’t sit in a room or studio and just run up and down the shutter speeds on the camera for an hour or two. We have to find pictures to take, pictures which stretch our abilities and keep our brains photographically sharp. That’s where the personal project comes in, at least for me.

I’m not very good at just going out with a camera and taking random photos. In particular I’m not very good at photographing pretty scenes just for the pleasure of it. I have to find a theme and work to that, but sometimes when I’m doing this I’m told “It’s nice you still have photography as a hobby.” 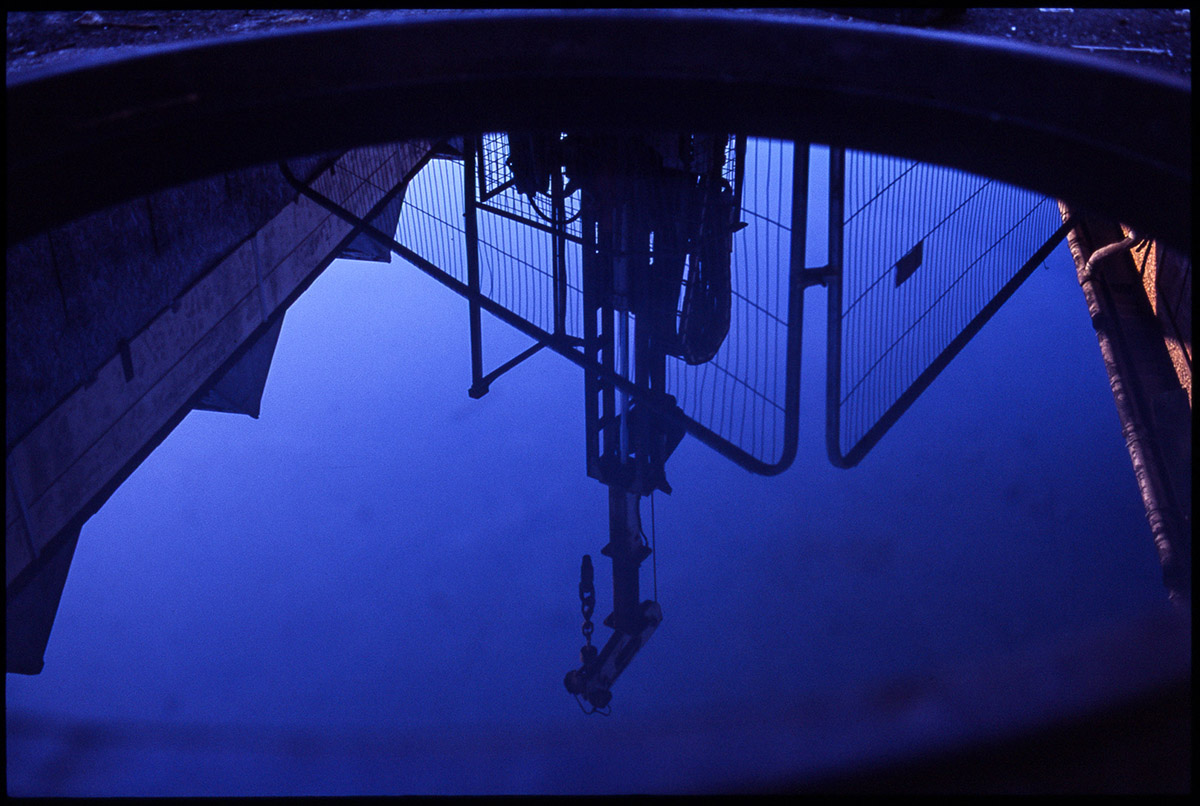 From the personal essay Saxonvale: From The Waste Up

Ok, I’m not massively irked by this kind of reaction. It’s understandable when photography is such a hugely popular hobby. I’m even aware of people who think that being a professional photographer is simply a case of translating one’s hobby into paid work. Don’t get me wrong, I do enjoy meeting people and taking pictures for businesses, but I’m not sure I’d spend a day taking head shots against a white backdrop just for the giggles.

However, this mode of thinking ignores the possibility that a personal project has the potential to turn into something with a value beyond just being practice between gigs. Currently I have a number of projects on the go which pay nothing up-front, but about which I’m hugely excited and I hope will excite other people too, once they come to fruition.

The problem could be in the term “personal work” or “personal project” which implies I’m only taking the pictures for my personal photo album, but it’s the term most widely recognised by photographers and publishers to mean a project which is exploring an idea without having a defined end point or deadline, or a pre-determined place for publication.

For now at least we have to stick with the term, so perhaps I should just get off my hobby horse and await the day when the terms are more widely understood and photography between gigs is recognised as having a value.

It’s fair to say that over the last year or two, my actual hobbies (cycling, playing guitar) have been rather squeezed out of my life by my personal photo essay work. It’s up to me to re-adjust that balance, but photography is definitely not my hobby.