After all the grief and uncertainty of the past 15 months, it was a genuine pleasure to be back photographing the SOE Skills Challenge at S&B Automotive Academy in Bristol last week.

There were all manner of Covid securities in place, including testing of all participants and support colleagues (myself included), mask-wearing, cleaning and social distancing.

Regular readers will have seen me write about this before, but of course last year’s event was cancelled. This year was my 6th Skills Challenge and while it’s become familiar photographic territory for me, each year I try to bring something new to the coverage.

One of my tasks during testing week is to supply “rush” images for the PR team to use for social media posts and updates during the event. I’ll usually choose a selection of the morning’s images and supply these ready-formatted for easy upload to Twitter, Facebook and so on.

This year, in addition to those rushes, I decided to deploy my 360 camera so people could get a better sense of the environment and context of the event even while it was happening.

As a result of the interactive 360 panoramas, SOE’s Facebook posts achieved far greater engagement than had been seen previously. For Twitter, the regular still images were perfect (Twitter can’t display 360s properly unless there’s something I’ve missed!)

I don’t have access to SOE’s social media statistics, but my contact was astonished to see how much more widely the posts were liked, shared and commented on compared with previous years. Much of this will have been down to the more immersive 360 images like this one:

As I say, I also supplied regular stills to support the social media posts and of course I’ve since edited and supplied the high-resolution files for SOE’s web and print publications. The images will also be used at the awards ceremony in September, which I’m looking forward to covering too. 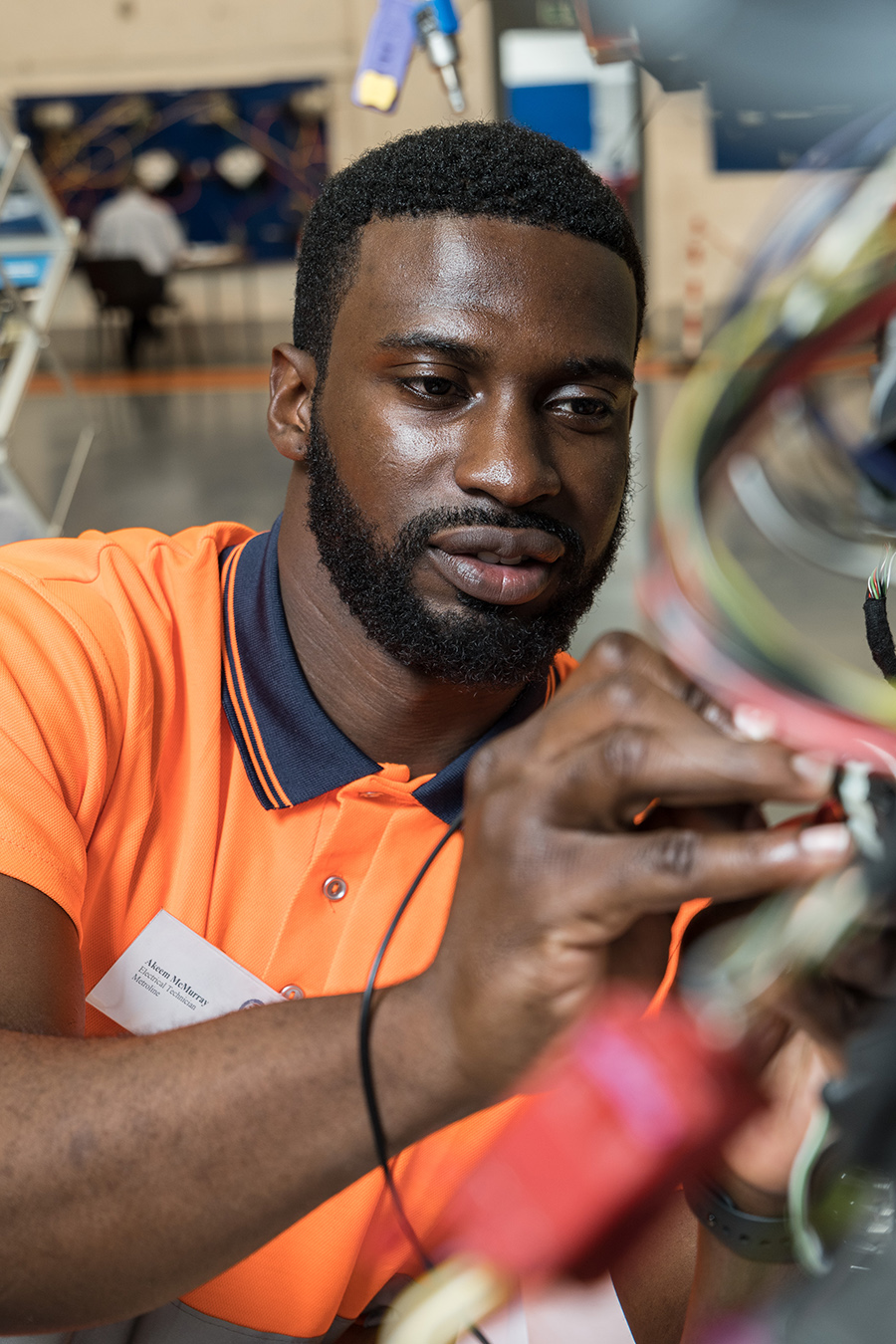 Akeem McMurray of Metroline diagnoses an electrical fault under pressure of time. 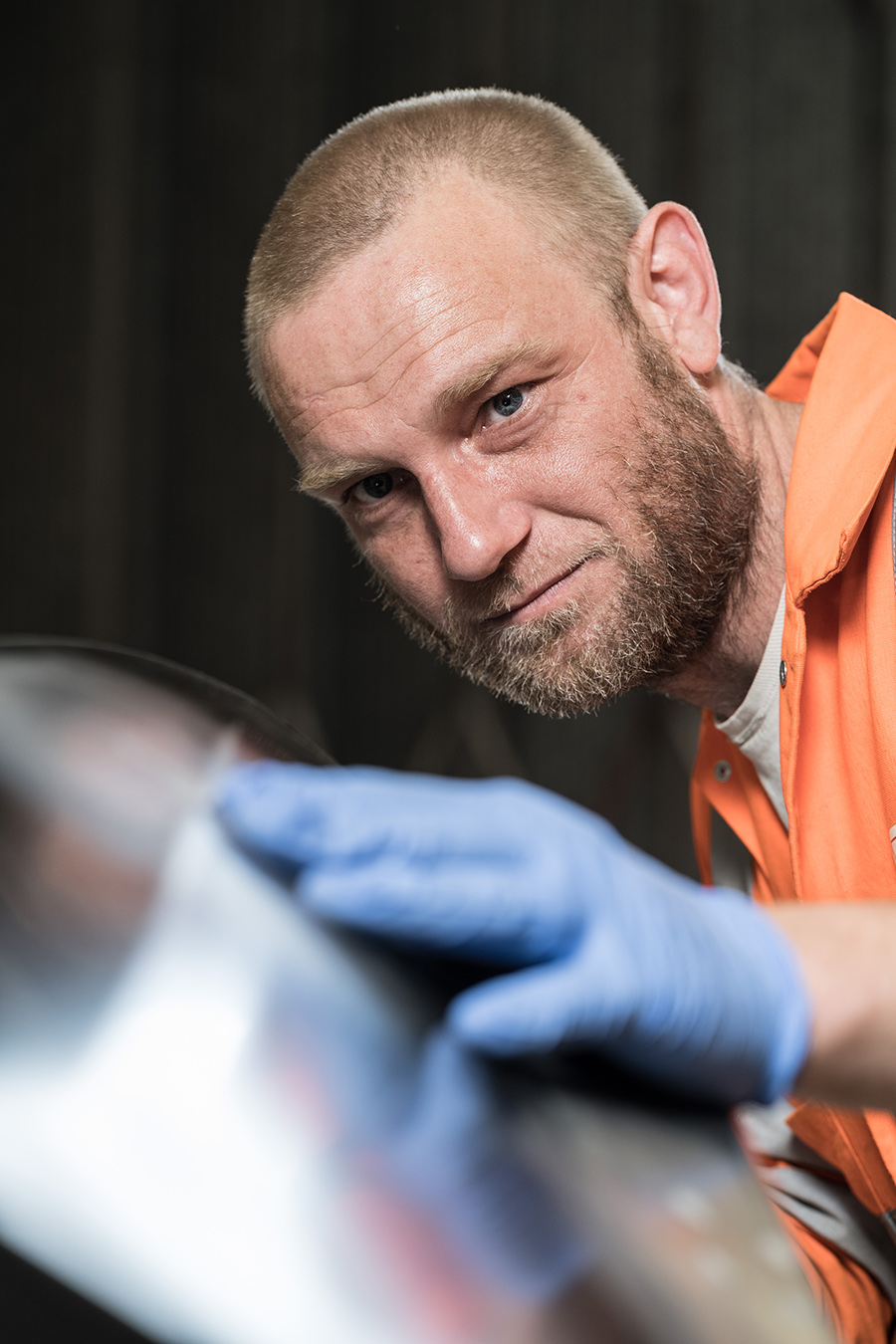 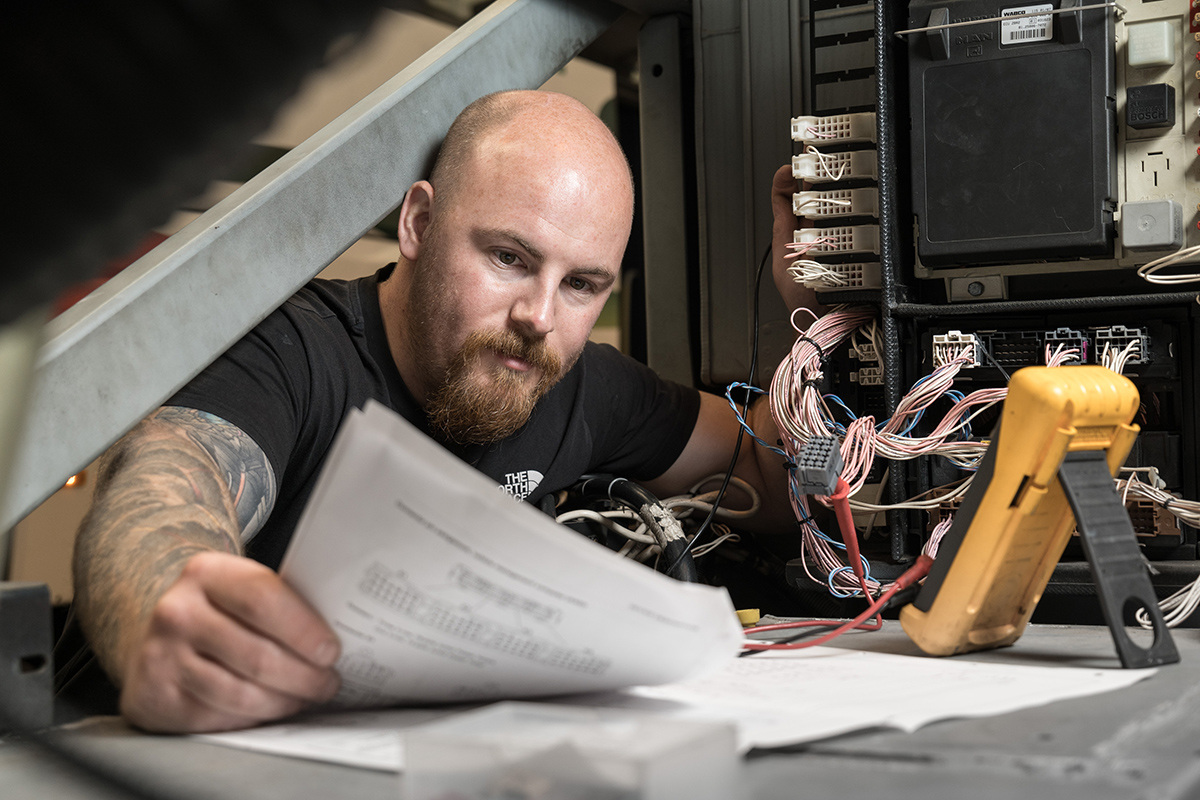 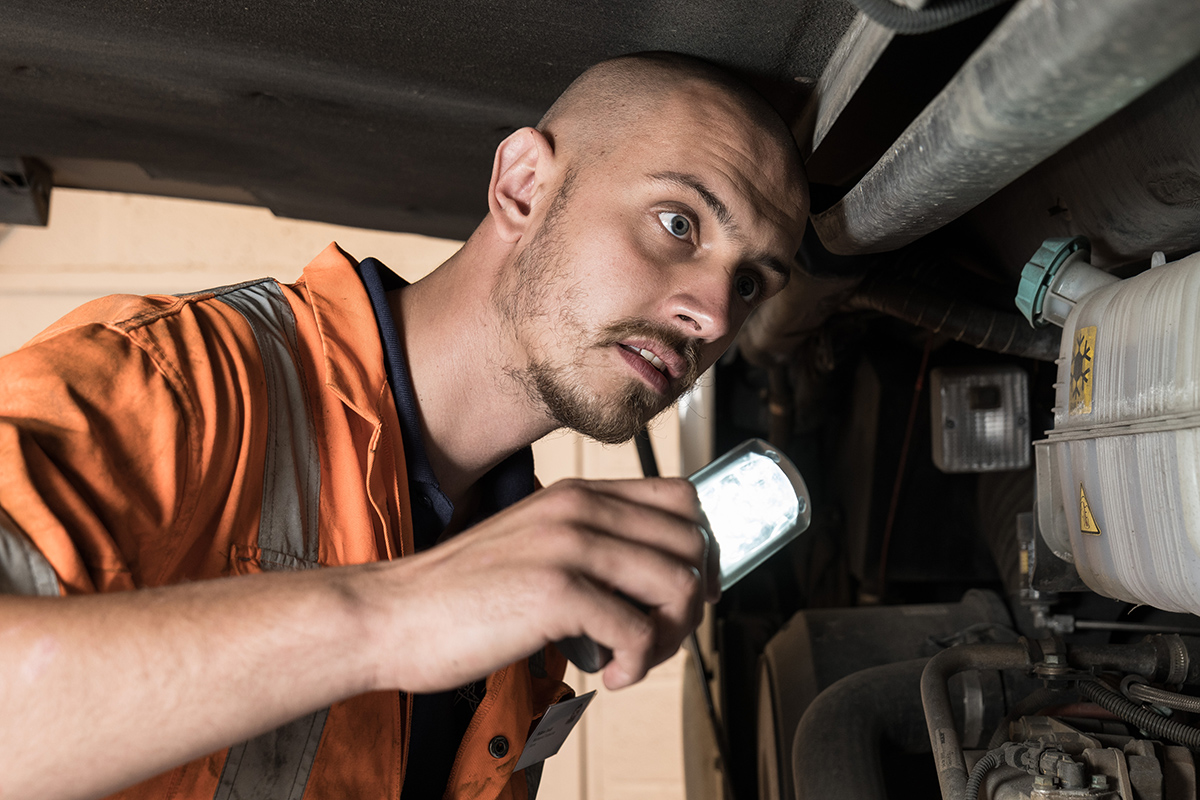 22/06/2019 IRTE Skills Challenge 2021 held at S&B Automotive Academy Limited, Will Dodd of Arriva on a challenge in the Mechanical category.

Shining A Light on Vital Workers

What I love about this event is how it brings a focus to skilled technicians whose work is vital, yet rarely seen or acknowledged. Next time you’re on a bus or coach, or see one going about its duties on Britain’s roads, you know it’s there and working because of the skills and dedication of engineers, many of whom work unsociable hours to keep our public transport running smoothly.

So now I have a little under 12 months to think about what I will bring next year to keep my coverage fresh and evolving. It might be a change of approach or technique, but I already have a couple of ideas. I guess you’ll just have to watch this space to find out!